The Friday Fire Track: Vandaveer – “But Enough On That For Now” 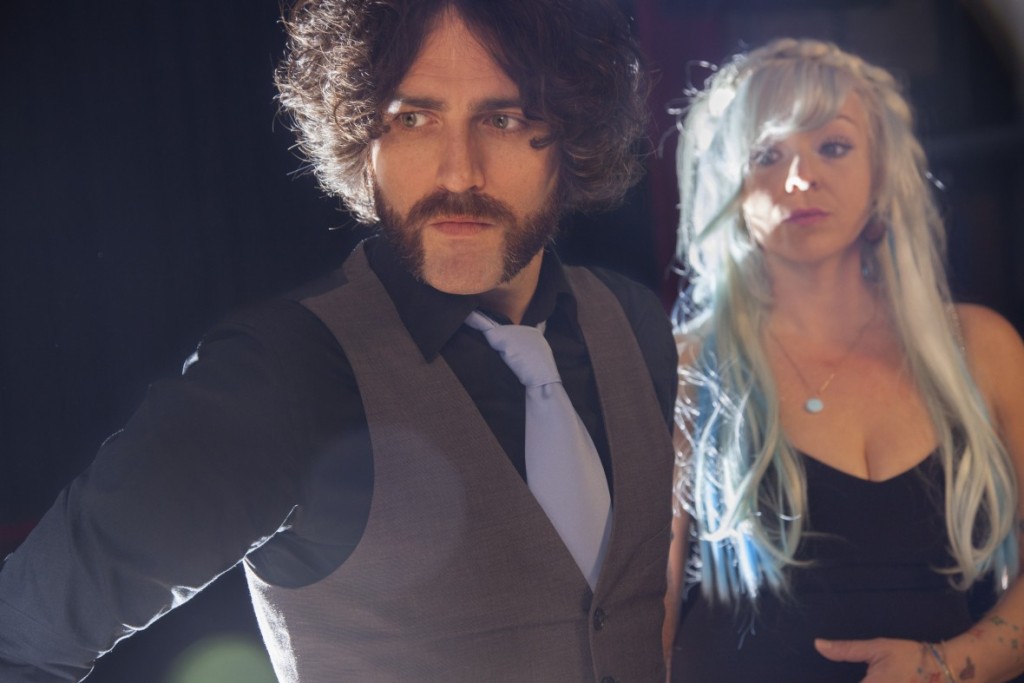 TFN has been a fan of Vandaveer since their 2011 record Dig Down Deep. Since that time, the band has had a growing fanbase because of their talent and catchy modernized Americana sound. The duo of Mark Charles Heidinger and Rose Guerin are now on their fifth LP with the forthcoming release of The Wild Mercury due out February 19th.
The Friday Fire Track today, “But Enough On That For Now,” is from the new album and showcases the pairs connective vocals that will instantly have you singing along “honey you got to run!” So far, Vandaveer has not achieved the same name recognition as a group like the The Head And The Heart or the recent memory of The Civil Wars, but after checking out this new record – that spotlight just may be around the corner.