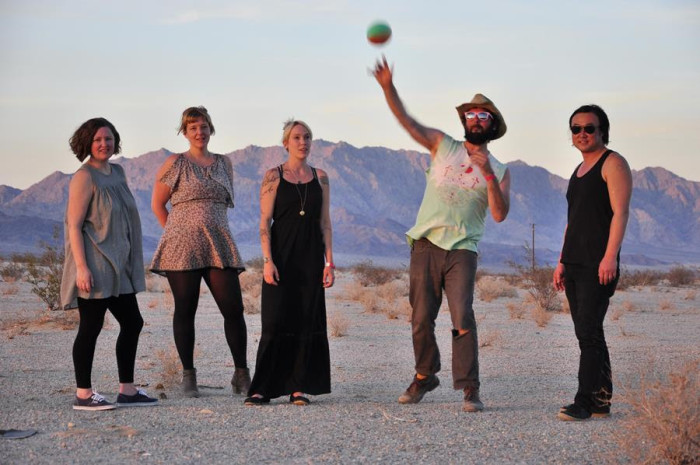 Sometimes you just want to sit back and let the music surround you. That is exactly what will happen when you play Tim Cohen’s new track “More” from his group Magic Trick. It is such an opposite vibe from his more known band The Fresh & Onlys but in the same breath refreshing.
“More” is surreal as it just rolls with his ensemble of musicians and floats effortlessly. By turning the amps down and the psychedelic up, Cohen absolutely shows off different sides of his talents, which in the case of Magic Trick – completely works.
The new record, Other Man’s Blues, will be released on August 26 via Empty Cellar Records. The album features a slew of help with half of the tracks featuring James Kim on drums, the other half James Barone (Beach House). Alicia Van Heuvel (Aislers Set) and Paul Garcia split time on bass. Joel Robinow (Once and Future Band / Danny James) contributes on keys. Emmett Kelly (The Cairo Gang / The Muggers) provides a couple guitar solos. There are also omnipresent vocal harmonies from Alicia, Noelle Cahill and Anna Hillburg, the latter of whom also plays some trumpet. San Francisco standbys Dylan Edrich, Tom Heyman, and Marc Capelle all contribute to round out the lengthy list of skill on Other Man’s Blues.