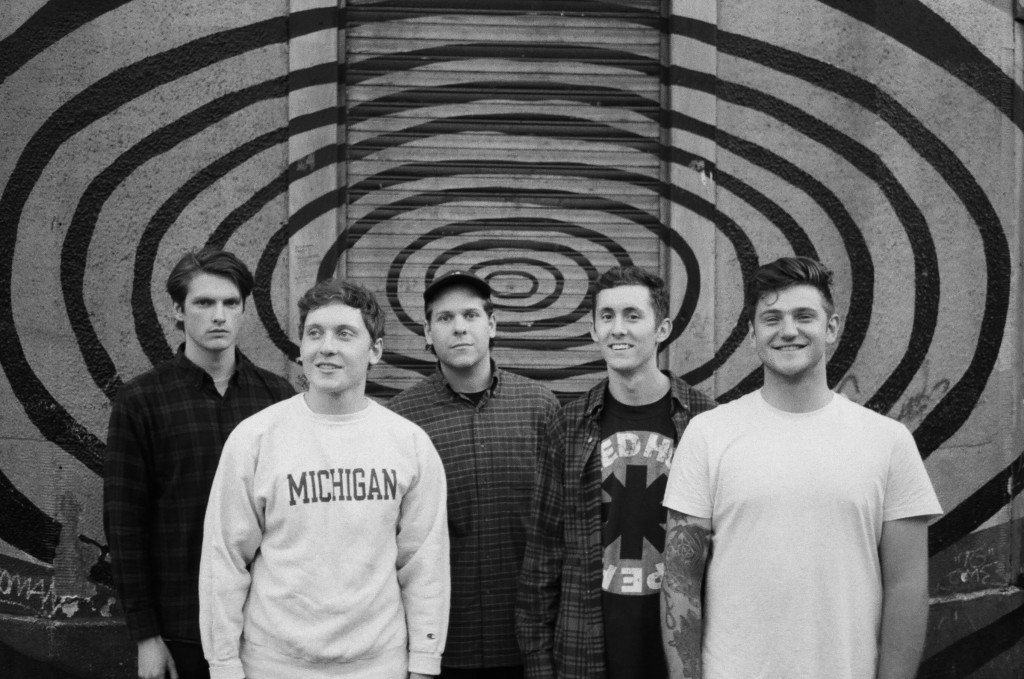 After abruptly announcing an indefinite hiatus only weeks after the release of their 2012 LP Colourmeinkindness, Basement’s audience grew simply based on the music. The record went on to sell over 25,000 copies worldwide in the absence of live dates or press coverage. In 2014, the band reconnected and recorded the EP Further Sky. Inspired by the creative chemistry they felt from these sessions, Basement were ready to take the next step.
Promise Everything is the band’s first time back to full-length writing and recording since their hiatus. As heard here on the Friday Fire Track, Basement have returned sonically bigger but more melodic. What I really like on the song is that their aggresion that was so prominent three years ago returns here, but now feels like the backbone of the track instead of out front.
The album, Promise Everything, is set to release January 29, 2016 via Run For Cover Records and the band already has tour dates set which you can see below. There are also some limited vinyl options over at the order page that are worth checking out HERE.