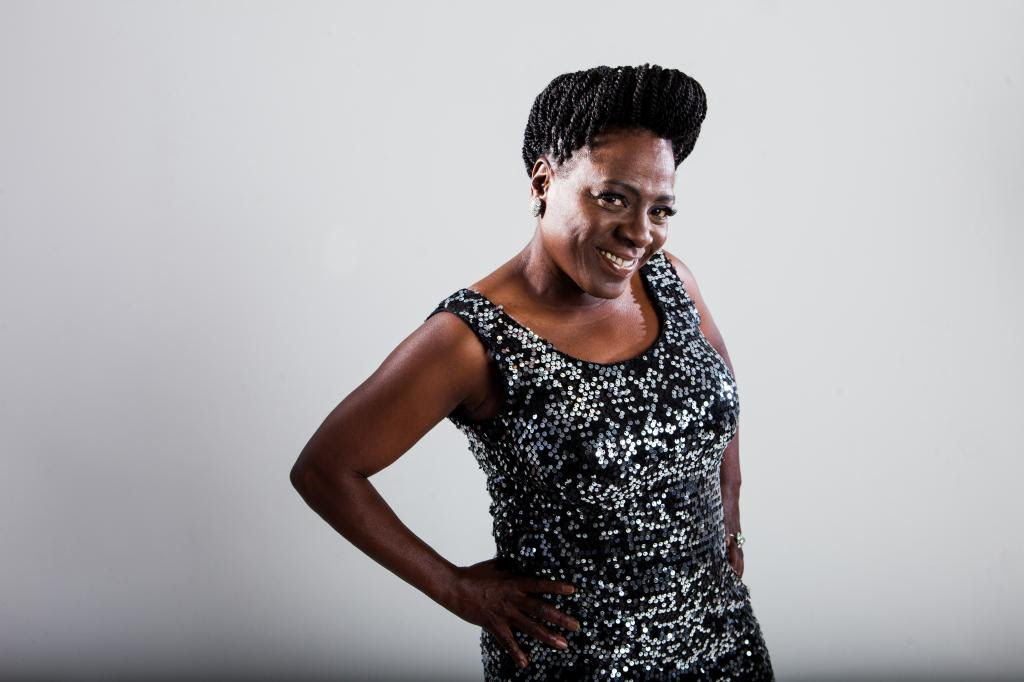 Sharon Jones is set to sing the national anthem for the NFL game tonight, Monday, October 6th. The game between the Seattle Seahawks and Washington Redskins will be broadcast live from Maryland’s FedExField at 8:30 p.m. ET on ESPN.
Sharon Jones is a cancer survivor who spent most of 2013 recovering from pancreatic cancer and is an advocate for annual cancer screenings. The NFL, its clubs, players, the NFL Players Association and the American Cancer Society are committed to saving lives from breast cancer, and addressing the unequal burden of cancer in underserved communities.
The “A Crucial Catch” campaign is a partnership with the American Cancer Society, and is focused on the importance of annual screenings, especially for women who are 40 and older. Throughout October, NFL games will feature players, coaches and referees wearing pink game apparel, as well as additional on-field and in-stadium branding – all to help raise awareness for this important campaign. Much of the apparel worn at games by players and coaches, along with special game balls and pink coins will be auctioned off at NFL Auction, with proceeds benefiting the American Cancer Society’s Community Health Advocates implementing Nationwide Grants for Empowerment and Equity (CHANGE) program.
In other Sharon Jones news:
Sharon Jones & the Dap-Kings will headline New York’s historic Apollo Theatre on December 4, 5 & 6 and will be spending New Year’s in San Francisco with two shows at the majestic Fillmore on December 30 & 31.