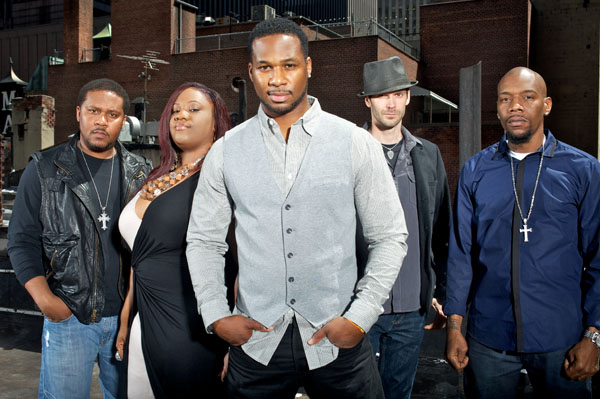 Robert Randolph, the slide guitar jam/rock/blues phenomenon who’s been captivating global audiences for a decade, has debuted the first song from his upcoming album Lickety Split, set for release July 16th from Blue Note Records.
Randolph explains the song’s origins: “We started writing Born Again as a love song. It was about that feeling you get when you meet a great woman and you just feel born again. My buddy had just gotten out of a relationship and he was talking about how he was going to find a new woman and have that feeling again. So that was the idea but even though it started out that way, once we were writing and jamming the result turned out to be something much more uplifting…almost spiritual.”
“Born Again” is the first single from Lickety Split, the first new studio album for Randolph & The Family Band in three years, and their debut for the legendary Blue Note label. Enjoy the song below!