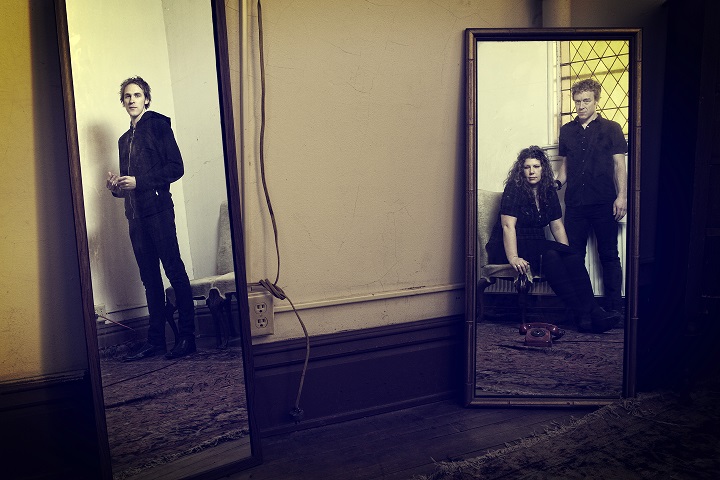 Sub Pop Records has announced that Low is offering a special bonus disc with all pre-orders of their new record, The Invisible Way, out March 19. Titled, The Visible End, the four-song disc features three demos of album tracks and one instrumental.
The Invisible Way was produced by Wilco’s Jeff Tweedy, engineered by Tom Schick and recorded in Wilco’s studio in Chicago, IL, during the fall of 2012.
A download of the song “Just Make It Stop,” is available HERE.
A new trailer for the record can be seen below.