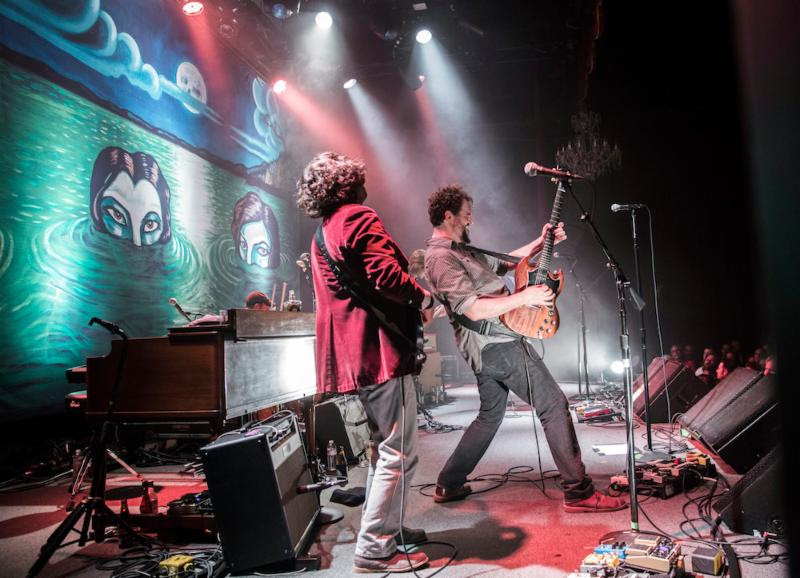 In anticipation of their concert album release of It’s Great To Be Alive!, the Drive-By Truckers have released the live version of “Girls Who Smoke” for you to check out. Two versions of the release will be made available; It’s Great To Be Alive! is the full 35-track record as a five vinyl / three CD set and This Weekend’s The Night is a two vinyl, thirteen track version.
The deluxe album was recorded over three nights at San Francisco’s historic Fillmore Auditorium, and is a complete Drive-By Truckers history. The album is now also available for pre-order at iTunes and the band’s website HERE; you can listen to the live version of “Girls Who Smoke”, originally a bonus track on The Big To Do, below.