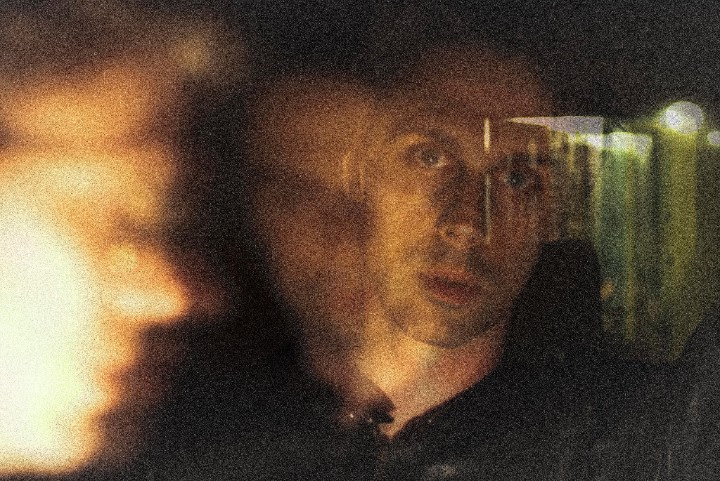 It has been a little more than a year since Sova’s previous album, Early Surf, hit the airwaves and now their new record, Moter Earth, crashes down on October 14th via Ty Segall’s imprint on Drag City called God? Records. The new track, “Violent Yellow,” is just a small taste of what is ahead as if you look at the track list below there are some moster songs that go beyond the seven minute mark.
Axis: Sova’s Motor Earth is available for pre-order now HERE. You can listen below to “Violent Yellow,” and hear for yourself the swirls of paranoia! Also don’t miss the song’s last third as it is noisy rock n roll to its core. 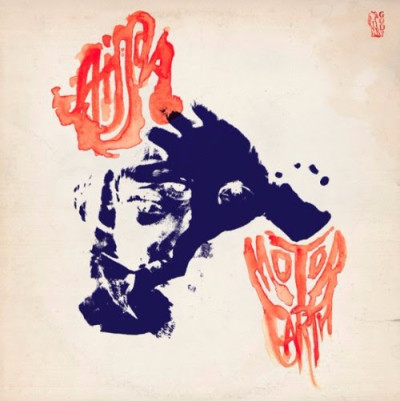