Indie Does It Best: Five Labels You Should Be Supporting

Who buys music anymore? Do you? I hope you said yes! While anybody can create a record label, it doesn’t necessarily translate into success. There are tons of indie labels out there but to do it right it takes some wits.
I believe the five labels below not only have a strong foundation but have what it takes to be around for a while. One thing is for certain – they all will grow your record collection today! 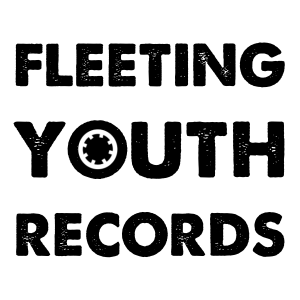 Who: Established in late 2013, Austin’s FYR provides emerging indie, garage and punk artists while having a focus on cool limited cassettes with digital media available for each release.
Why: Every band on the roster is worth your time. FYR has churned out 10 solid full length releases this year that covers a nice spectrum of indie, punk and garage.
What you should check out first: Brooklyn duo Passenger Peru have released two excellent records that have a flare similar to Deerhunter, Animal Collective and Modest Mouse.
What is next: NYC-based collective Company of Selves are set to release their debut album, Butterfly Handlers & Memory Travelers, on Sept. 25th.
Find Them Here: Fleeting Youth Records 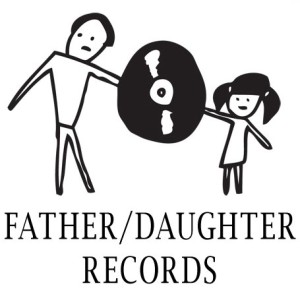 Who: Father/Daughter is a small operation with a mighty sound. Based in Miami and San Francisco, the love of music brings this long distance family closer. The label really supports their artists and works with bands that share their enthusiasm.
Why: I would say right now that Father/Daughter has been grooving a niche for releasing edgy indie rock that is not specific to one genre but all hits in a similar wheelhouse. Younger bands with plenty of spirit and energy create a dynamic roster. They also really love vinyl!
What you should check out first: Diet Cig’s 2014 EP Over Easy. They are a pop rock band from New Paltz, NY, fronted by Alex Luciano which is catchy from beginning to end.
What is next: SPORTS sophomore album All Of Something is set to release on October 30th and it is a fun indie rock package of tracks that I have not stopped listening to yet. The record is worth your pre-order!
Find Them Here: Father/Daughter Records 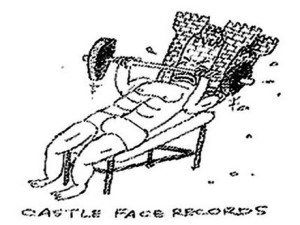 Who: Castle Face is a California label run by Brian Lee Hughes, Matt Jones and John Dwyer. Yes, that is the John Dwyer of Thee Oh Sees which is always a favorite around TFN.
Why: Along with all Dwyer projects, Castle Face currently has a great list of artists that includes King Gizzard & the Lizard Wizard, Warm Soda, and Jack Name. They also have been releasing the Live In San Francisco series which has produced one great listen after the next.
What you should check out first: Get your garage on and pick up Thee Oh Sees Singles Collection Volume 1 & 2. You get all Thee Oh Sees singles and B sides (through 2011) in one place!
What is next: San Francisco-based instrumentalist Apprentice Destroyer is releasing his solo album titled Glass Ceiling Universe on CF October 9th.
Find Them Here: Castle Face Records

Who: Joyful Noise has grown nicely since their first release back in 2003. They operate out of Indianapolis, Indiana and have a diverse list of artists that includes Kishi Bashi, Sebadoh, Surfer Blood, and Half Japanese.
Why: Joyful Noise is all about taking care of their artists and customers. They have a special VIP program that provides super limited releases and interesting vinyl variants while also going the extra mile to ensure everyone is happy right down to fun little cartoon drawings and candy in their shipments.
What you should check out first: Anything from Kishi Bashi – especially his debut full length 151a.
What is next: Helvetia (pronounced “hel-vee-shuh”) returns since the release of Nothing In Rambling back in 2012. The project (led by Jason Albertini), who was essentially absorbed into Built To Spill as full time member, is the first bonafide Helvetia album in over three years.
Find Them Here: Joyful Noise Recordings 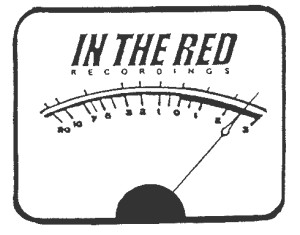 Who: Another California label that excels in giving you top notch garage rock. Their catalog dates back to the early 90’s so you can trust in ITR as it is not their first rodeo!
Why: ITR has such an extensive list of essential releases you could fill your speakers with for years with all their garage rock goodness. The label also does a nice job with their vinyl offering and typically has a small number of limited variants for their releases.
What you should check out first: There is so much to choose from but how about going back to check out Detroit’s Dirtbombs Ultraglide in Black (2001) which is mostly a covers record but it is a rocker. For all new material try spinning The Black Lips 2005 record Let It Bloom.
What is next: Ty Segall’s FUZZ is set to take off with their sophomore album II on October 23rd. Be afraid – be very afraid!
Find Them Here: In The Red Recordings 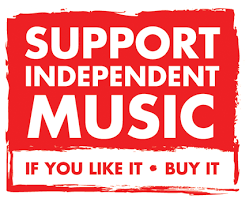