It’s Friday! Today TFN wants to make sure you catch some soul from St. Louis, glam rock out of New York and some dream pop from Philly. Discover, Support & Share! 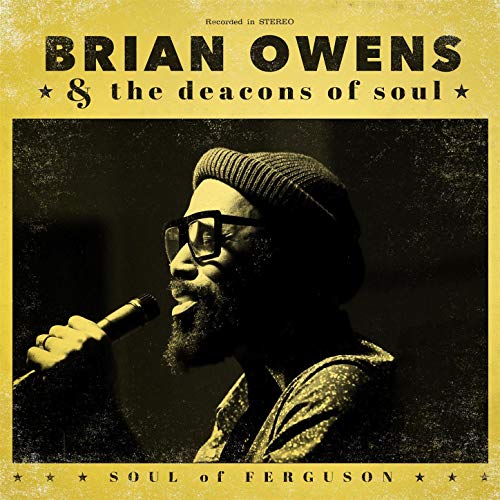 Not going to lie that we cheated a bit on this selection as Brian Owens Bandcamp presence can only be found at the excellent Soul Step Records page in the form of his vinyl releases. With that said, we feel strongly enough about his throwback Motown soul that he deserves your attention. The recent reissue of his 2017 release Soul Of Ferguson is a fantastic highlight of his resume that also includes the Headphone Approved Soul Of Cash from last year. Brian Owens has one of the smoothest voices in soul right now and if Soul Of Ferguson would have been released this year it would find itself in TFN year-end best of Blazing Top 50 of 2019. It also should tell you something about Brian that the below album track, “For You,” features Michael McDonald! Make sure to spin this tune and then pick up a vinyl copy at Soul Step Records. 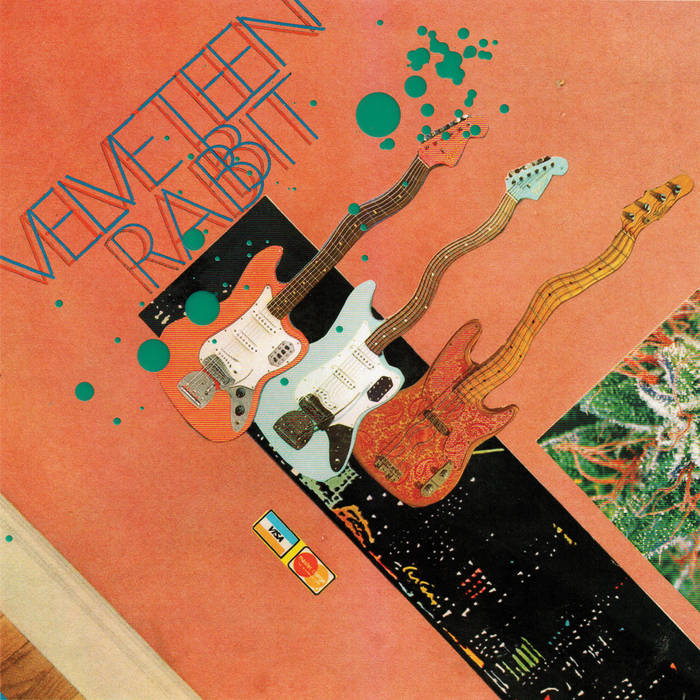 Here is a band that instantly caught our attention from our friends over at HoZac Records. Velveteen Rabbit play a style of retro rock that mixes components of glam and power pop into a satisfying self-titled record. The group features ex-members of The Jeanies which was one of TFN Bandcamp artists from 2016. Where that band was more Big Star meets Redd Kross, Velveteen Rabbit is more of a T. Rex sound that could also work right next to Small Faces’ “Itchycoo Park” in a playlist. Velveteen Rabbit have produced a debut that shines and definitely honors the past but is a perfect guitar record for 2019. 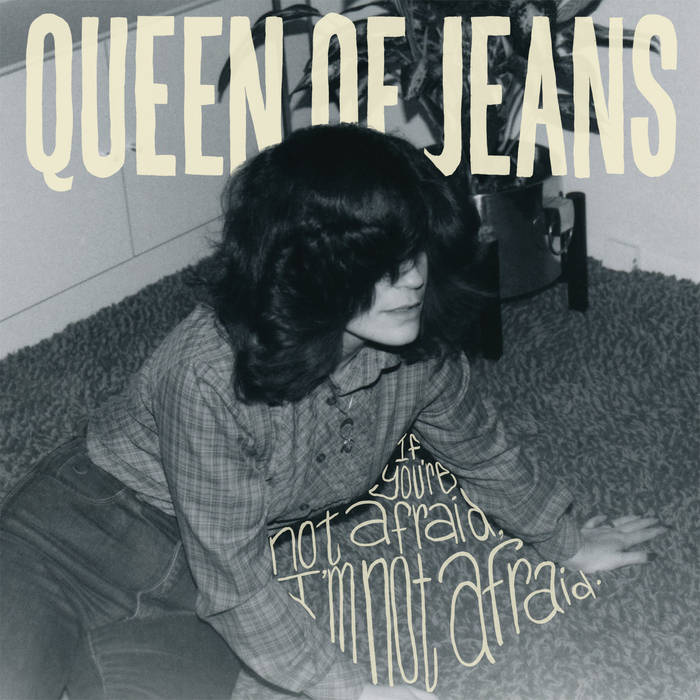 Queen of Jeans’ new album If You’re Not Afraid, I’m Not Afraid on Topshelf Records was released back in August and we wanted to spotlight its solid slice of indie pop. Vocalist Miriam Devora has a very Angel Olsen presentation which will grab your ear and drives these eleven lyrically impactful songs that are full of life substance. The album surrounds you with warm sounding instrumentation and overall combines the dream pop of a Cowboy Junkies with the guitars of Best Coast for a completely rewarding listen.

The Breeders – “Walking With A Killer” [Video]