How about some new music? One artist brings you some punk from Germany, another offers some grit fuzz from New York and lastly you can hear Beach Boy sounds out of Chicago. Check them out and remember – Discover, Support & Share! 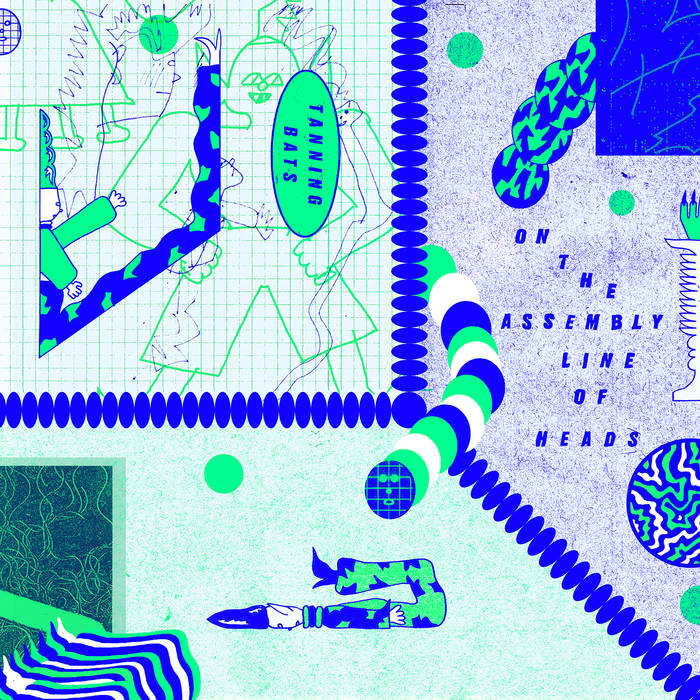 Tanning Bats, On the Assembly Line of Heads, is the latest release from Twintoe Records out of Germany. This band brings an energetic punk right at you and you will hear plenty of classic influences, like the Cleveland underground of the mid 70’s, UK punk of the late 70’s and the Dirtnap Records releases over the last decade. Tanning Bats are edgy, melodic and straightforward which is exactly the type of punk that never gets old.

In case you’re unfamiliar with them, Weeping Icon are a New York-based noise punk band and their self-titled debut album is due out on September 27th through Kanine Records. The group has a New York grit that you can’t shake as the music is relentless, provocative, and engaging. Guitarist and singer Sara Fantry has a very Kim Gordon (Sonic Youth) type of delivery that cuts through the noise like a sharp knife with precision and command. Weeping Icon should be on your album watch list at the end of this month. 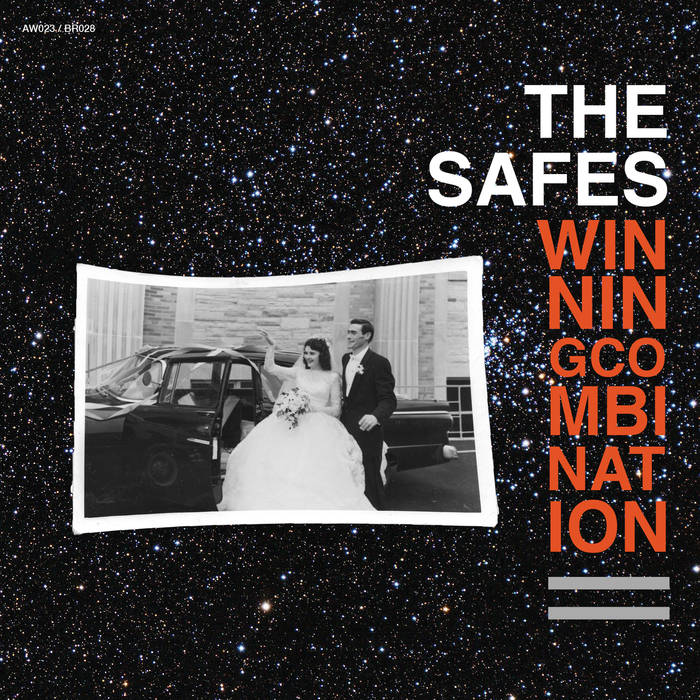 Chicago’s Safes made The Fire Note Blazing Top 50 back in 2014 with their album Record Heat. The group of siblings had a solid follow up record in 2017 with Tasty Waves and now has returned this month with their new LP Winning Combination. The band has evolved and fine tuned their sound with each release and on Winning Combination The Safes recruited an orchestra consisting of their very talented niece’s, nephews and cousins. This gives the tracks here a wider depth of sound as the group fully embraces the more laid back sounds of The Beach Boys with their family harmonies and swaying instruments. Looking for a pure classic sounding rock record – The Safes can provide!