2020 is here and it is time again to start finding new music. Today we have a no brainer live record from Australia for a good cause, a 90’s rocker from Boston that flexes its muscles and a in the pit punk rock live album that never slows down. Discover, Support & Share – repeat! 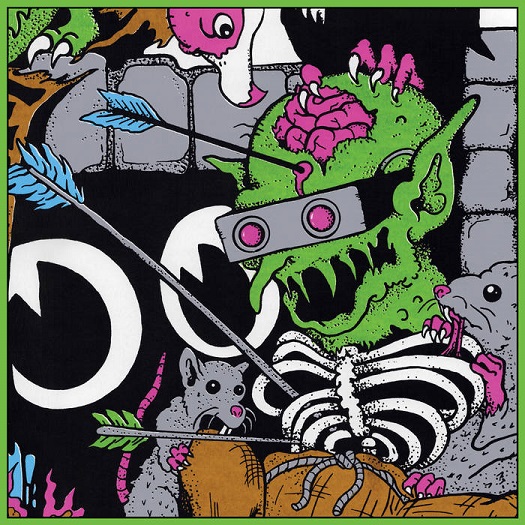 Hopefully you have been paying attention to world events to know that Australia has been burning! King Gizzard has now become one of the continents biggest artist and to do their part have released three fantastic live albums on Bandcamp. Live In Brussels ’19 may be the best of the three but how can you not snag all of them?! All proceeds from these albums go to Wires Wildlife Rescue for bushfire relief efforts and so far the band has already donated over 50k which is spectacular. All three albums will cost you around $20 US, so support the cause and add these killer sets to your collection. 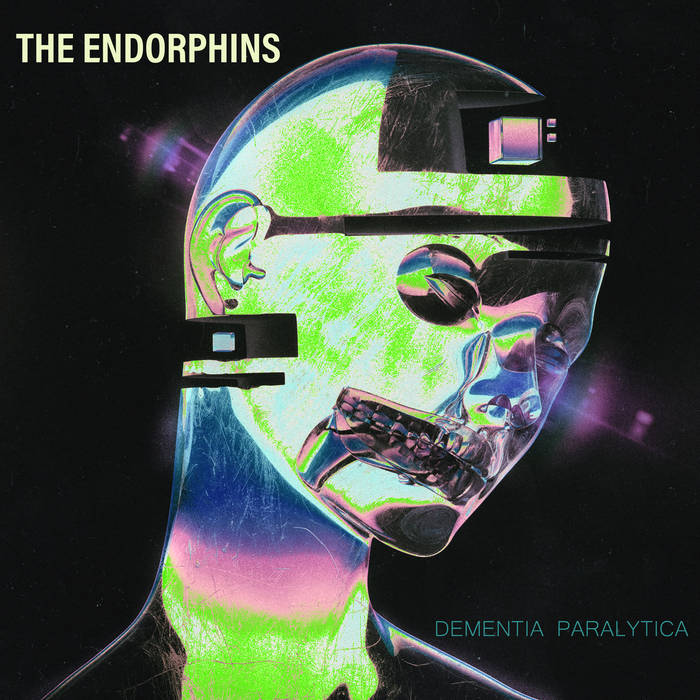 Boston’s Endorphins hit you immediately with a rage of guitar on their debut album Dementia Paralytica which was released in October of last year on No Noise Records. The band has a 90’s alt rock vibe but is not afraid to rip it up and go even harder. In an age where pop and a softer indie genre is born every day it is great to hear a band like The Endorphins flexing their muscles and maxing out every guitar chord. The Endorphins make no excuses and are guaranteed to shake your speakers. 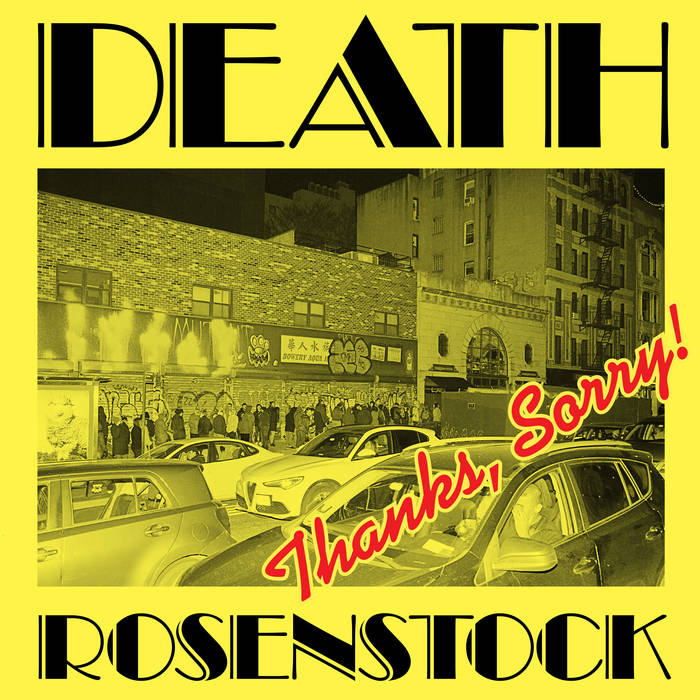 Jeff Rosenstock has been a bright spot on the punk scene for years and only seems to be getting better. Over the course of four sold-out shows at NYC’s Bowery Ballroom, producer Jack Shirley recorded the 29 songs for Thanks, Sorry!, Jeff Rosenstock’s first-ever live album. From the stage banter to the big sing along anthems this was easily one of the best live albums released last year. Rosenstock is a man for the people and he just doesn’t give a shit – that is the beauty of his music!