The Fire Note’s July Bandcamp feature keeps summer going with another batch of new artists for you to check out. In this edition you can find some gems from Dayton, Ohio, hypnotics from Paris, a Spanish lyric driven record from LA, a duo from D.C. and some indie pop from Buffalo. As always – Discover, Support & Share! 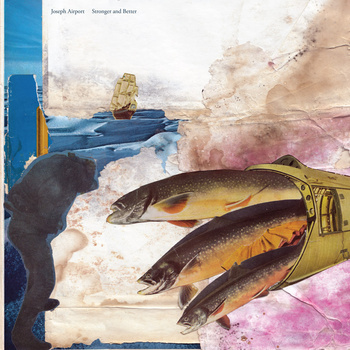 Joseph Airport debut album, Stronger and Better is a wonderful lo-fi/psych rock collection. It is being released by Rockathon Records, the home of all things Robert Pollard and Guided By Voices. It is fitting that they are the first band other than a Pollard-related project to be released on Rockathon Records in 14 years; Pollard helped select and sequence some tracks and provided the album’s cover collage. More important than the Pollard connection is the fact that the songs are enormously catchy and whimsical. 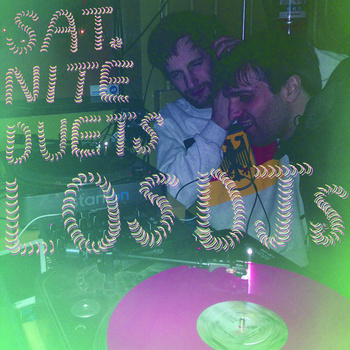 Milwaukee natives, Sat. Nite Duets caught my attention in 2012 with their wonderful Summer of Punishment LP. They were clearly influenced by Pavement and their sound on that album reflected that fondness. Their latest release sounds like an entirely different Sat. Nite Duets…mostly. They are still clever and the songs are just as exciting and fun to listen to, they just bury their influences a little bit more. Well done Sat. Nite Duets. You are doing indie rock a great justice. 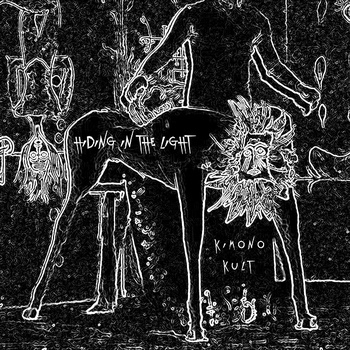 First Lisa Papineau and now this—Neurotic Yell Records is on a roll. I don’t know how Kimono Kult flew under the radar, but allow me to remedy that. With names like Omar Rodriguez-Lopez, Teri Gender Bender, and John Frusciante in the mix, Kimono Kult is quite the interesting and odd duck. With all lyrics recorded in Spanish, Kimono Kult has a vibe that could easily bring a crooked smile to one Thom Yorke. I implore you to expand your horizons and give these guys and gals a listen. 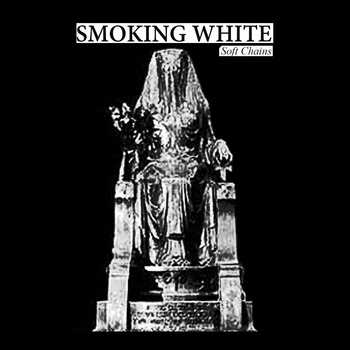 Saddling close to many artists of the Reverberation Appreciation Society such as Holy Wave, Night Beats, Christian Bland & The Revelators, and The UFO Club, Smoking White deserve a mention of their own. The group’s first full length Soft White takes Smoking White’s hazy instrumentation and hotboxes the room with reverb, wah-wah, swirl, and rebounding vocals. Texas has always been a place for interesting psychedelic creations and Smoking White is no exception to the rule. 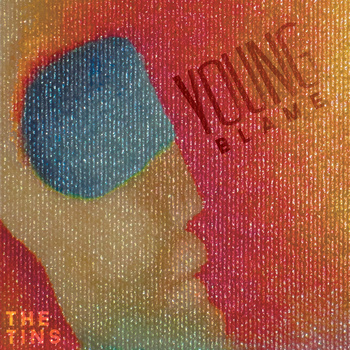 I am always looking for a solid indie pop trio and Buffalo’s The Tins fit the bill. The group has a new four song EP that has true promise. I really like how the first track “Let It Go” has a slightly psychedelic beginning before its power pop shows its face. From there I was hooked. 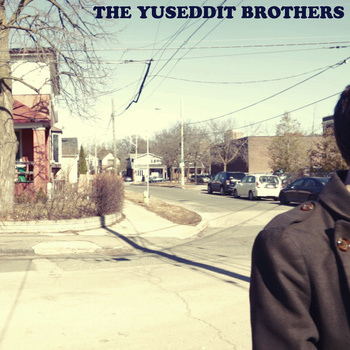 I always root for the underdog and the new single from Toronto’s The Yuseddit Brothers sounds like it could use the press boost. Muddy guitar, slightly muffled vocals and a stylish backbeat that will get you singing “hey hey” through all of the haze. I am all in and excited to hear more. It is definitely a change from all the great noise pop that is coming from the North and it is exciting to hear that Toronto has other indie genres to offer. 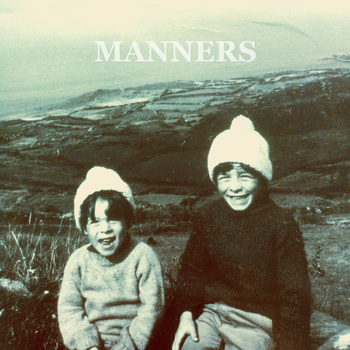 The Obsessives are an emo/indie duo formed in the summer of 2013. Comprised of just Nick Bairatchnyi on guitar and Jackson Mansfield on drums, the two work together to make a bigger sound with their rich melodies and emotive lyrics. Manners is The Obsessives third EP and it is their most focused and musically tight record to date. If you like Sunny Day Real Estate’s slower burning groove then The Obsessives should be right for your player. 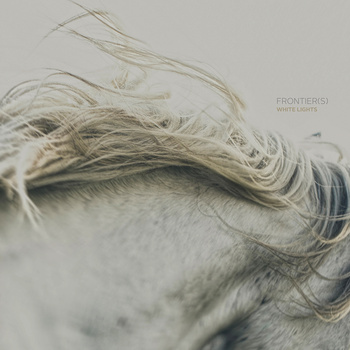 Frontier(s) features former Elliott / Falling Forward front man Chris Higdon and Matt Wieder (guitar) of Mouthpiece / The Enkindels. White Lights is a pulsing rock EP that has a very heavy emotional feel to it as it selects the perfect moment to let its energy out with several songs pushing over 5 minutes. The songs take time develop as Higdon adds to the intensity with his vocals as each line is delivered like it will be his last. I look forward to hear a new full length from Frontier(s) based on this outing. 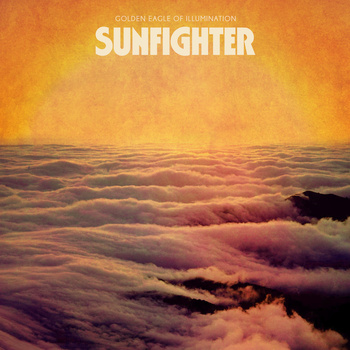 Sunfighter is the name under which Steven Siciliano records his brand of moody, hypnotic music. Call it ambient or progressive, psychedelic or krautrock, these tracks will put you in a trance and take you to another world. Most of the eight tracks that make up Golden Eagle of Illumination run well past the six-minute mark, and combine rolling drum beats, droning keyboards, and waves of subtle, David Gilmour-style guitar, all of which makes for an intriguing, trippy listen. 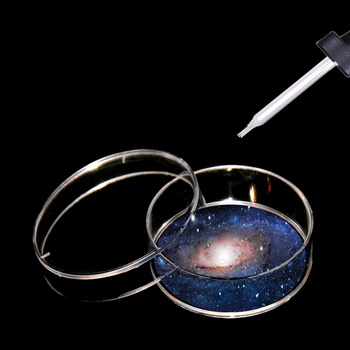 Nick Mitchell has been a staple of the Dayton music scene for years, and now he’s finally starting to get some attention. Either solo or with his band Skeptical Cats, Mitchell’s songs reflect his thorough knowledge of the classic rock songbook, and his expert guitar work is just one reason why GBV leader Robert Pollard has tapped Mitchell to work on his next “solo” album. Mitchell’s new album Prayers from the Petri Dish, thirteen impressive one-man-band style tracks, is definitely worth a listen.