We are wrapping up our AOW feature in 2020 with another ReverbNation’s edition! We launched another 60 day campaign back in September and were once again surprised when TFN was listed on 5 million artist pages that generated almost 293,000 additional interested fans and a bit over 1900 submissions for these 4 spots you see today on this special edition Artists Of The Week!

So, we are very happy to announce our second ReverbNation Artists Of The Week Edition which includes the young punk from Akron’s Detention, the 60’s psychedelic out of California from The Violet Mindfield, career punk band out of Milwaukee called Avenues and finally the indie rock of Columbus, Ohio’s Faye.

Please check out the music and then hit up their sites to support their projects. For these four artists it really could help them take the next step! 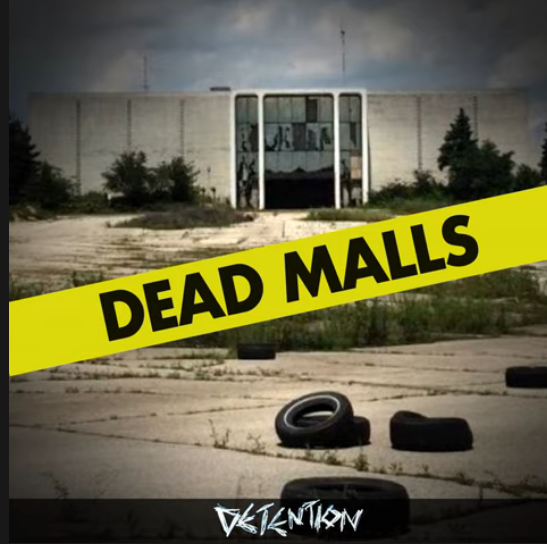 Young punk rock never gets old and Akron’s Detention is another solid example of what energetic teenage angst sounds like. The band includes founding members bassist Fritz Dannemiller (17), and drummer Luke Konopka (14), with lead singer Elliott Carter (16), and guitarist Evans Cox (13). Detention’s music is a good mix of classic pop punk like Green Day to the alternative rock of Foo Fighters to the modern trend of Twenty One Pilots. You also can’t brush off Detention because of their young age as the group won the Tri-C High School Rock Off’s Final Exam at the Rock and Roll Hall of Fame earlier this year and like everyone else in this COVID time, Detention had to cancel shows that also included playing at SXSW Music Festival. Punk rock always finds its way into my speakers and Detention is a new favorite. TFN can’t wait to hear a full length! 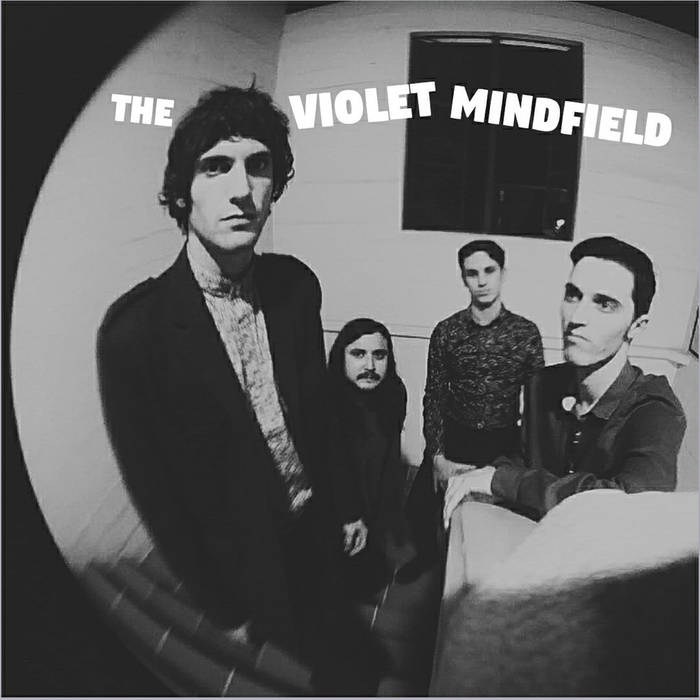 The Violet Mindfield is a four piece, American Garage/Psych band based in the Inland Empire of Southern California. Since 2013 the band has managed to cultivate an ever growing loving following and self release three EP’s and five albums. The group holds the belief that the relevance of the sounds and feelings that emanate from a time when people united through the enjoyment of music for peace and love is more apparent every day in our society. A blend of this belief coupled with the groups appreciation of the authenticity found in modern underground, lo-fi music, formulates their sound.

Artists With Similar Fire: The Zombies / Beachwood Sparks / The Paperhead 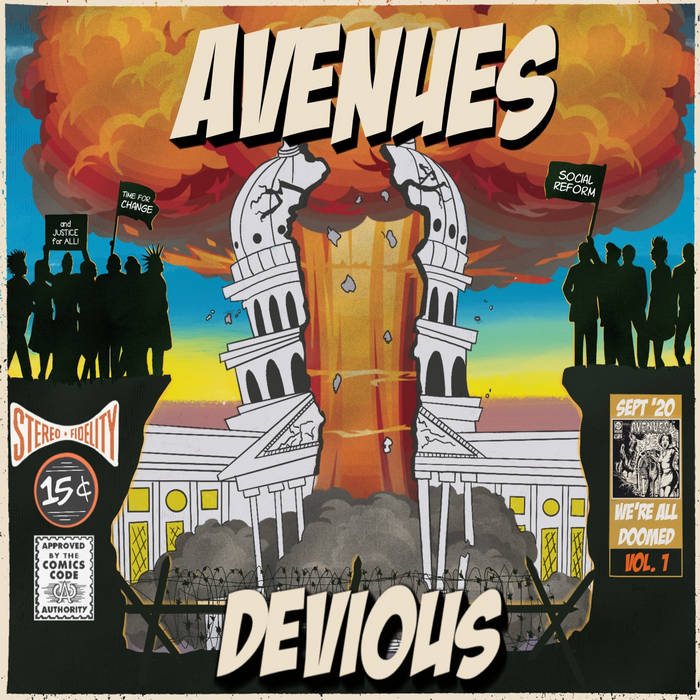 Avenues are a punk rock quartet from Milwaukee, Wisconsin originally formed in January 2006 by Vin Smith. Having played all the major festival over the years like Punk Rock Bowling, Warped Tour, and Midwest Punk Fest plus sharing the stage with a multitude of notable acts like the Buzzcocks, Rise Against, Teenage Bottlerocket, Strung Out and Swingin’ Utters the Avenues are still standing. Avenues will be releasing their new full length album appropriately titled “We’re All Doomed” on Wiretap Records later in 2021. This album has taken a better part of 5 years to put together and record having to scrap a previously semi recorded version due to Atlas Studios closing and one of its members being near death and hospitalized for almost a year. These setbacks gave Avenues time to reflect and rewrite the album to better fit the current climate of our society. 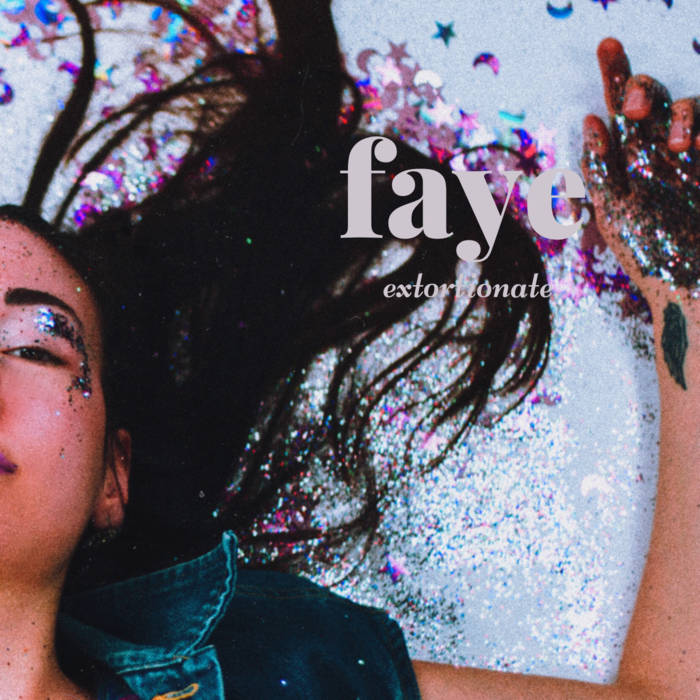 Once guitarist/singer-songwriter now turned full band “Faye” is an award winning musician in her local artist community. Faye has begun staking her claim in the music scene around Central Ohio and nationally; performing in Nashville and Austin has given her a new found insight and musical drive. When Faye crafts her indie pop rock music, she draws deep inspiration from not only personal life experiences but also from great artist influences such as Nirvana, Kacey Musgraves, Taylor Swift, JoJo and Pearl Jam. Faye began her performance stage career at age 6 as the youngest act in her school talent show. Since then she has gone on to compose over 100 original scores, teach herself guitar, win numerous talent competitions, joined many music associations, created her own band, and become an avid music business entrepreneur. Keep an eye out for Faye as she has some real potential to gain a bigger audience quickly.

Honeyjar – “Love Me All You Want” [Video]