A little bit a music for different tastes today. A New York group with their California roots sound, great indie cassette rock out of Austin and lastly, a working gritty bar band sound from Jersey! Discover, Support, Share and give these three artists a spin. 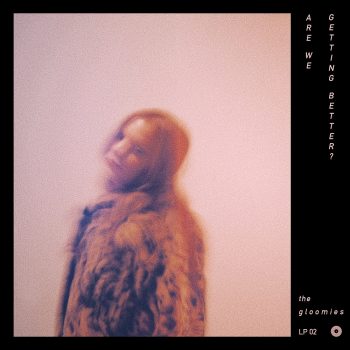 I know this band is listed as being from New York but Andy Craig formed The Gloomies in a surf town in Southern California. The Gloomies broke onto the scene in 2015 with the single “LSD.” The surfy track was only posted on SoundCloud for friends to hear, but ended up on countless music blogs and eventually landed them “Buzz Band of the Week” in NME. That California sound continues on singles “Moonlight” and “Sick Like You” from their self-released record, Are We Getting Better? which is out this Friday. The Gloomies are influenced by artists like Unknown Mortal Orchestra, Ariel Pink, and Lana Del Rey but you can also find a less produced Tame Impala vibe running throughout the album. The Gloomies groove is definitely worth your time to check out! 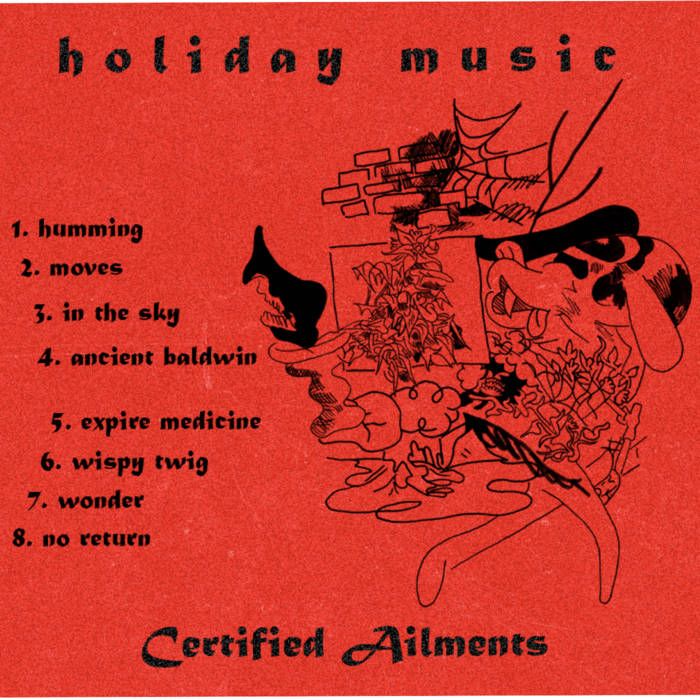 Any indie band that releases their music on cassette as its main format instantly gets our attention. I totally understand the economical advantage to this but to TFN a cassette release says #indie, #hardworking, #dedicatedtostyle and #nobullshit. Austin’s Holiday Music totally gives you all of this on their recently released debut Certified Ailments via Super Wimpy Punch. Holiday Music have a very 2020 almost Strokes delivery to this record that has just the right amount of distortion and a lo-fi garage quality to them which quickly hooked our ear. 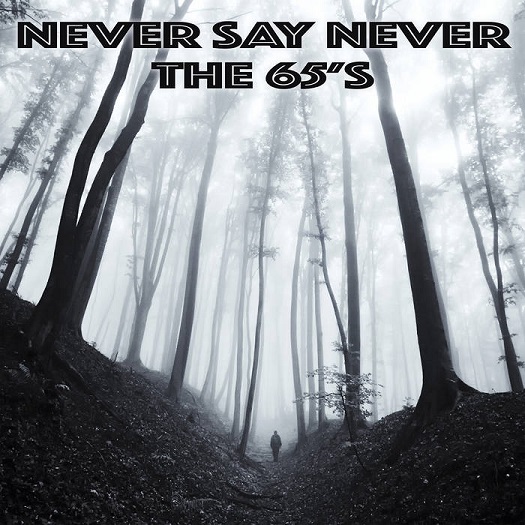 Northeast Jersey quartet The 65’s have an aggressive blend of punk influenced rock and power pop. In fact, when you start throwing comparison names out like The Replacements, Hüsker Dü, Jawbreaker, and Superchunk you get our ears to perk up really quick. The 65’s started around 2009, releasing their debut Strike Hard! on Dromedary Records. From 2013 to 2017, The 65’s have released three EPs, along with plenty of split releases and collaborations. Their new 3 song EP, Never Say Never, is out now and puts their sound on their sleeve with a bar band gritty sound. This is a real easy EP to like!