AOW is coming at you this week with some modern jam band vibes from New Jersey’s Garcia Peoples, the classic sounding beats from Mike Doughty’s new project with his Soul Coughing mate Andrew Livingston in Ghost Of Vroom and lastly a snarl and attitude out of Buffalo from Alpha Hopper. Enjoy these three artists below and if you like what you hear please support them! 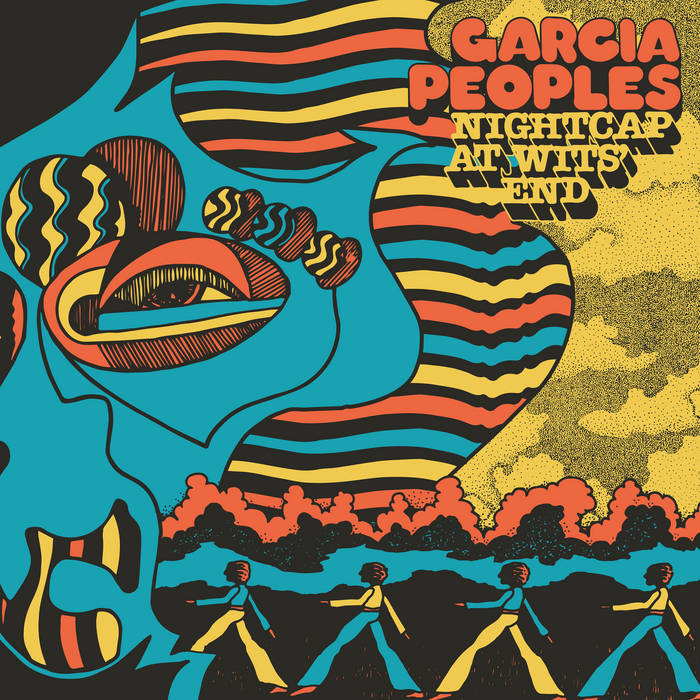 New Jersey-based avant-jam band Garcia Peoples took several years to find their groove but since 2018’s Cosmic Cash debut the band has been very prolific. It goes to show that you always need to earn it and Garcia Peoples newest album, Nightcap At Wits’ End, sounds like the all the effort and energy has paid off. Once again on the label Beyond Beyond Is Beyond the group now sounds more confident with better defined compositions that show more focus while capturing all the jam band goodness that will only earn them a wider audience. If you have been grooving on the new psychedelic era that is among us, Garcia Peoples for sure should be a band to add to your latest playlist. 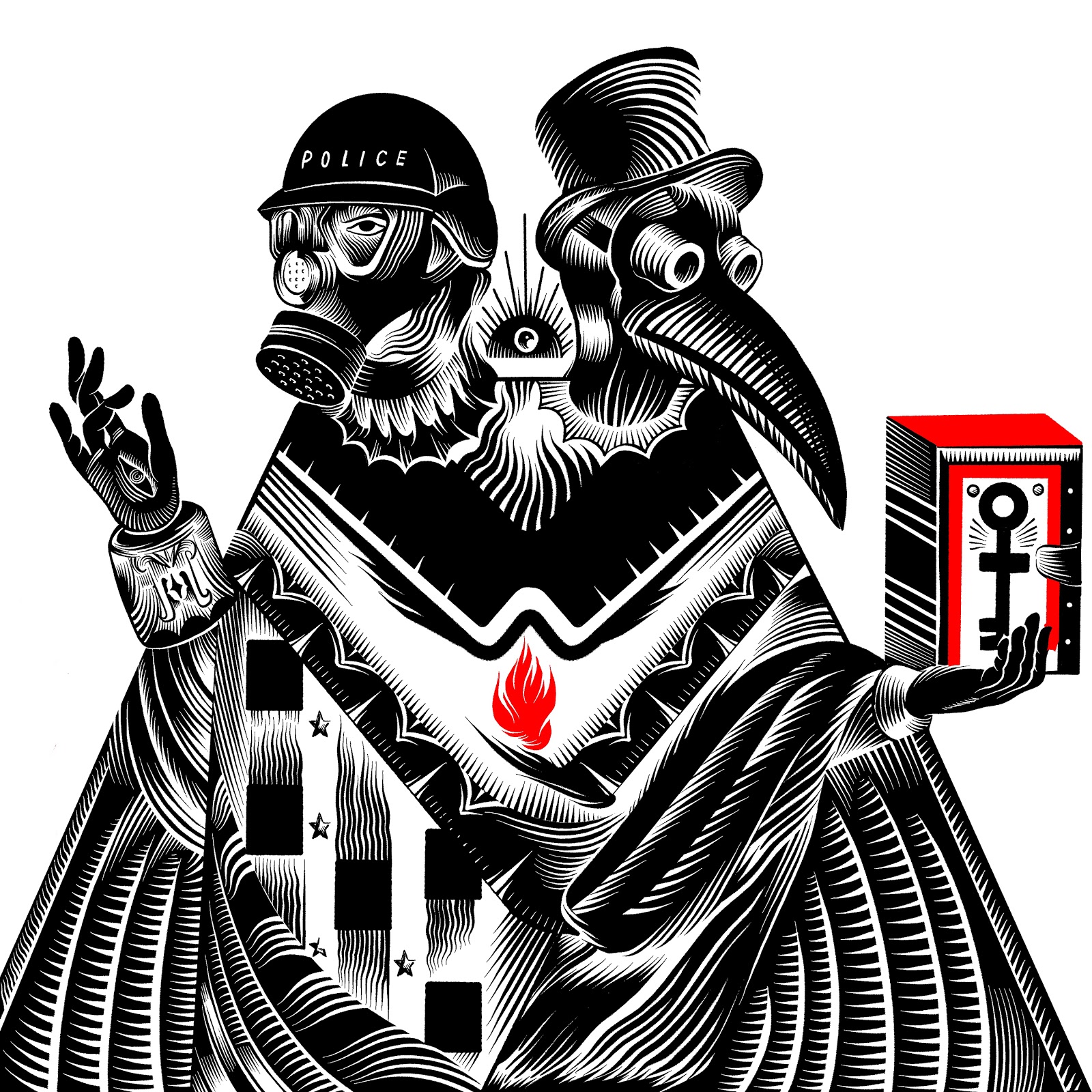 Ghost Of Vroom is a new band from former Soul Coughing frontman Mike Doughty and bassist Andrew “Scrap” Livingston that recently just released their debut 3 song EP, Ghost Of Vroom 2. Right off from the first track, you will recognize the style as it revisits and modernizes the classic Soul Coughing sound with the help of Beastie Boys collaborator Mario Caldato Jr.. All three songs contain catchy wordplay, relevance to today (see “Rona Pollona”) and that beat-driven movement that always ran through the bones of Soul Coughing. For Doughty, it is nice to hear him embracing this sound again as all three tracks move and shake. I hope eventually a full length will be released to the world because this EP showcases that these two guys still have the magic. 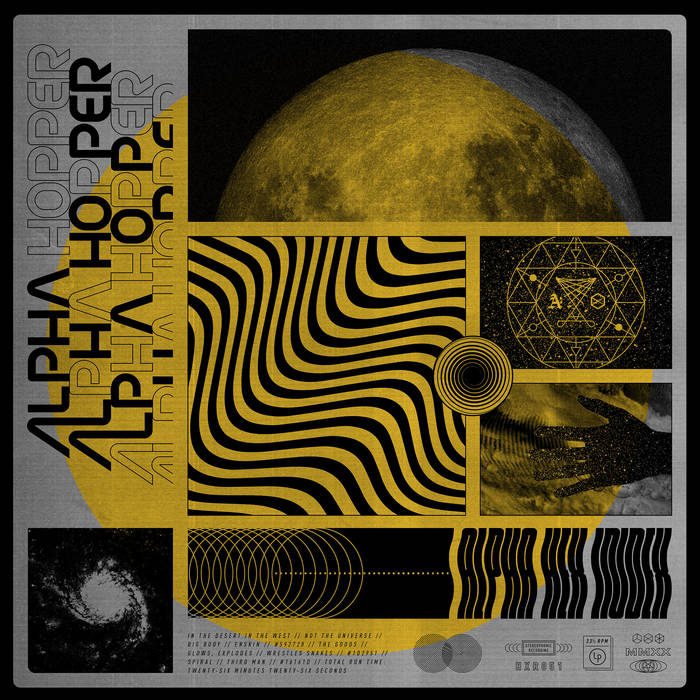 Buffalo, NY quartet Alpha Hopper have announced their forthcoming third album Alpha Hex Index will be released via Portland, OR label Hex Records on November 20th, 2020. Since 2014, Alpha Hopper has created a frenetic stew of guitar-driven rock’n’roll with ingredients from punk, hardcore, noise rock, and no-wave. Their third LP does not take the foot off the gas and gives you all the snarl you can soak up. For this album the band decided to record the effort themselves in their homes. Pandemic-related shelter in place recommendations caused some hiccups in being able to track the entire effort in a single block, and instead recording sessions were conducted in intervals when the members could safely get together and hash out their respective parts. Once they were satisfied with the mix they handed things over to engineer John Angelo to handle mastering duties. I think you will agree in November that this album rips.

The Mountain Goats: Getting Into Knives [Album Review]