The week is over and TFN is giving you three artists to take home with you! AOW presents the stylish indie rock from Philadelphia’s The Goodbye Party, rocking shoegaze out of Canada from Kestrels and finally some minimalist post-punk from Chicago courtesy of Pool Holograph. An easy three artists to spend some time with and make sure you support their projects if you like what you hear! 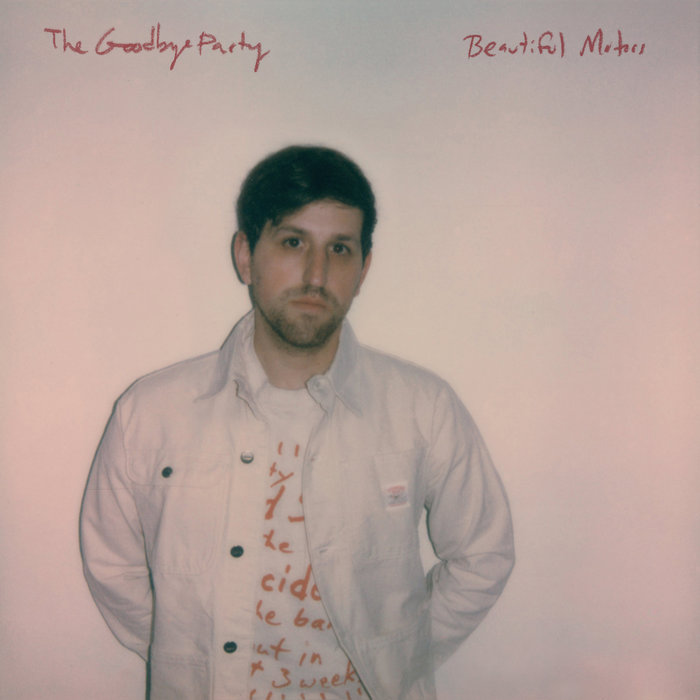 The Goodbye Party is the project of Philadelphia-based musician Michael Cantor and his new record, Beautiful Motors, is due out October 9th via Double Double Whammy Records. Beautiful Motors is a culmination of Cantor’s previous releases and showcases his growth as a songwriter. Written between 2016 and 2018, Beautiful Motors definitely leans more towards an indie rock direction than Cantor’s earlier releases which is raw, honest and catchy. The album is slightly emo-tinged and at times maybe even has some Americana influences. Recorded with Kyle Gilbride of Swearin’ at Wherever Audio, Beautiful Motors also features a solid bunch of Philadelphia musicians including Gilbride, Sam Cook-Parrott (Radiator Hospital), Maryn Jones (Yowler), Joey Doubek (Pinkwash, Speedy Ortiz), Emi Knight (Strawberry Runners), and pedal steel guitarist Zena Kay. Check out it today and make sure to pre-order the limited vinyl! 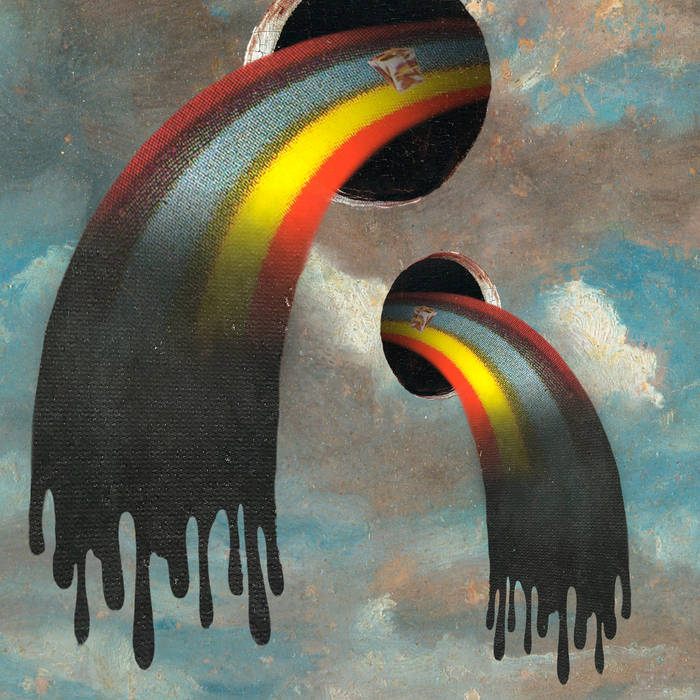 Are you familar with Halifax’s Kestrels? The shoegaze rockers are on their fourth LP with Dream Or Don’t Dream, and it is full of guitar wizardry. It also helps that the album gets some guitar boost from Dinosaur’s Jr.’s J. Mascis. You can instantly hear below how he can make a song like “Grey And Blue” jump off the page when you hit play! The record was also mixed by John Agnello (Sonic Youth, Alvvays, Kurt Vile) and mastering engineer Greg Calbi (David Bowie, Lou Reed, Television) as you can hear the experience on every track as the albums ten songs are stereo perfect. The staying power of Kestrels is that they give you blazing riffs, powerhouse drums, muscular guitar and swooping hooks while still retaining their core shoegaze talents. Kestrels also will surprise you some in their approach, as their music is not completely rooted in the haze as singer and guitarist Chad Peck hits these Britpop type notes vocally every time and gives Dream or Don’t Dream a different vibe from the norm. This record was released in May but has been slightly buried in the pandemic so it should be on your list to discover now! 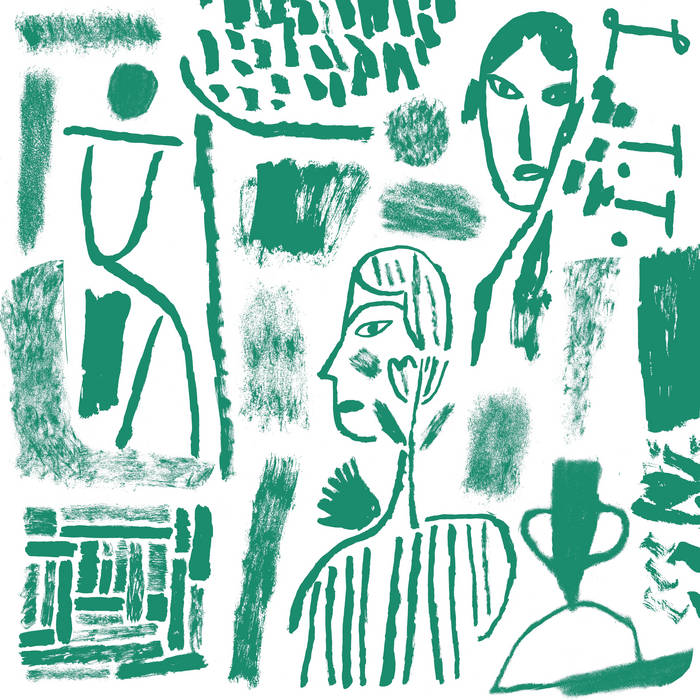 Beginning as Wyatt Grant’s bedroom project around a decade ago, Pool Holograph “the band” was not realized until the joining of Zach Stuckmann (bass), and brothers Jacob and Paul Stolz (percussion and lead guitar) in 2015. Since that point, the group has maintained a consistent presence in Chicago’s indie music scene, while also releasing several solid projects up to this point. Pool Holograph is set to release their upcoming album, Love Touched Time and Time Began to Sweat, on October 2nd via Sunroom Records. The band covers all sorts of ground as their music is a combination of art rock, fuzzy pop, and minimalist post-punk but what you will really hear on October 2nd is how the band continues to grow with a clearer vocal delivery and a step back in instrumentation. If today is your introduction to Pool Holograph, I think you will be impressed and hear what we hear – a group on the edge of breaking out!