We always like spotlighting three worthy artists to the world and this week I believe we have another great trio. From Denver, Colorado we have the veteran shoegazers A Shoreline Dream, while we get a bit robotic synth post punk from Optic Sink out of Memphis and last but not least, the story of a lost town from the enjoyable indie group Rectangle Creep from New York. 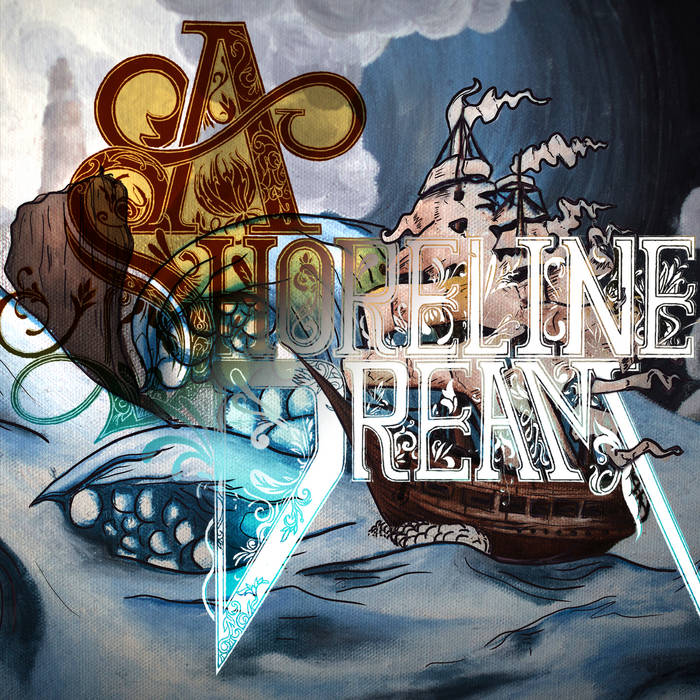 Here is some Fire Note trivia for you. Back in early 2006, Filter promotions contacted us about mailing some promo CDs for several bands they were working. This was big news for us because they were our first legitimate contact that recognized TFN as a new music source. One of those first CDs was A Shoreline Dream’s debut record, Avoiding The Consequences. Seems like yesterday but like TFN, A Shoreline Dream continues and they are releasing their new album, Melting, on August 21st via their own label, Latenight Weeknight. A Shoreline Dream’s progressive shoegaze continues to evolve on this 10 song, 40 minute record. Now 14 year veterans on the scene, Melting finds the group pushing their own boundaries in the creation of their lush soundscapes that are perfect and yet unsettling in this current world climate that we all are trying to navigate. 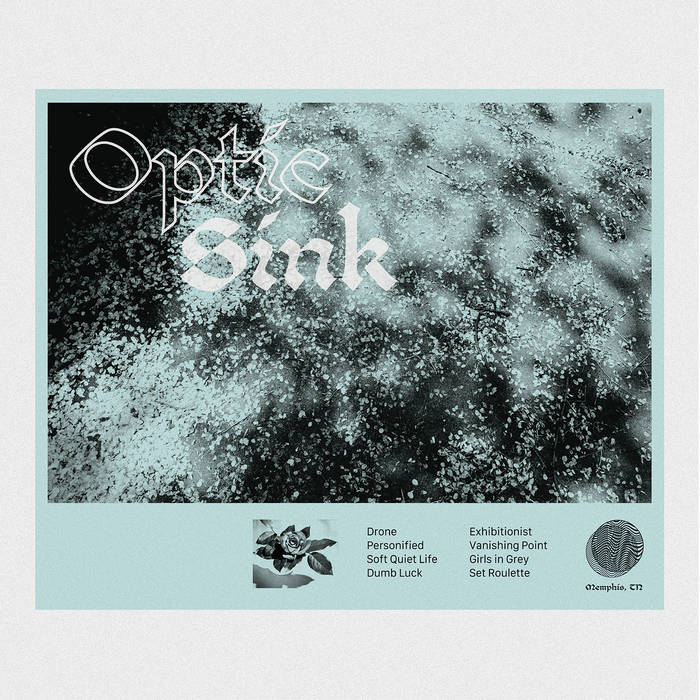 Optic Sink’s Natalie Hoffmann (NOTS) creates a musical paradox: an endeavor that doesn’t seem to belong to any particular time or place. She constructs with sounds that are synthesized and stripped down, yet bristling with urgency and brutal emotion. With percussionist Ben Bauermeister (Magic Kids, Toxie, A55 Conducta) by her side, the two set up camp on the post-punk side of the minimal electronic scene. The bands self-titled debut is out October 2nd via Goner Records and it easily may be one of the more interesting albums you hear in all of 2020. The album feels like it stays in one place with several drone qualities but at the same time Optic Sink seem like they can bend noise and synths that will give you chills down your back. You put this with Hoffmann’s almost robotic vocals and Optic Sink beam you to another dimension immediately. 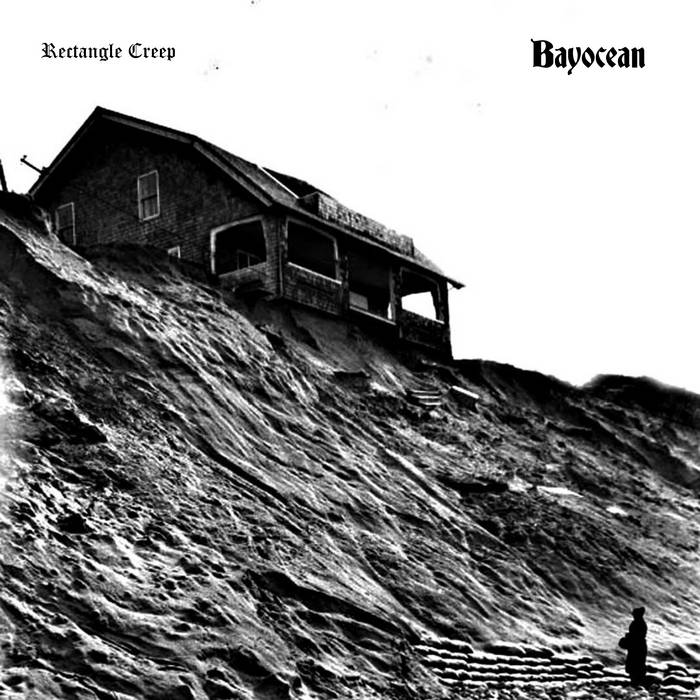 Bayocean was a community in Tillamook County, Oregon and is sometimes known as “the town that fell into the sea.” It was a planned resort community founded in 1906 on Tillamook Spit, a small stretch of land that forms one wall of Tillamook Bay. The town had many issues but coastal erosion was a big part of its ultimate downfall. Do you want to hear more about Bayocean’s story? No? Well, if you take our advice today, you are going to learn about it after listening to Rectangle Creep’s great new album Bayocean. The trio tell the story of the lost city over the record’s 22 tracks with a catchy mix of short form indie rock that keeps most tracks run times under 2 minutes. I know the description of this record seems far out but Rectangle Creep offer up honest rock n roll here that I guarentee our readers will dig. Bayocean is out now via Joseph Airport Records and is pay-what-you-want for digital, and the band is donating all their proceeds to the NAACP Legal Defense and Educational Fund.