Discover, Support, Share! That is what TFN is all about and today our Artists of the Week bring you some excellent experimental rock from Melbourne’s Dragoons, indie rock from Athens via Nana Grizol and finally the quality post-punk out of Chicago from Wallplant! 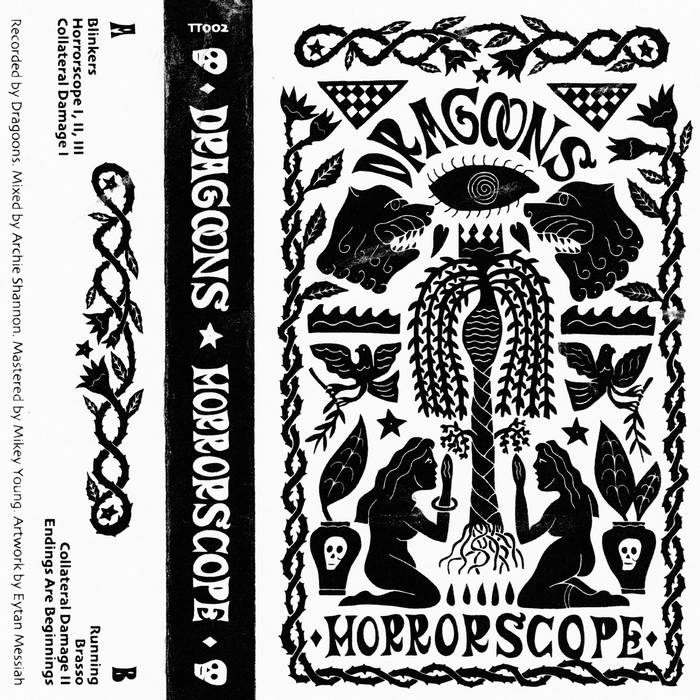 I know when you saw the Dragoons hometown was Melbourne you immediately thought TFN was bringing you another rock n roll band your way. You thought wrong! Dragoons are much more about  experimentation and art within their rock this time out. Horrorscope is for sure their most adventurous release yet as it runs 22 minutes and the record is packed full of interesting instrumentation. From killer organ to fancy brass accompaniments, Dragoons tightly package their jazz and rock into a big experience. I would also say at times this band is vocally like Parquet Courts but since Horroscope is mostly instrumental the band counts on tight rhythm sections, and post-punk jazz to give the album a full life. If you look into their catalog, Dragoons have some other great releases and they all have a different flavor. The album is out now on Tiny Town Records. 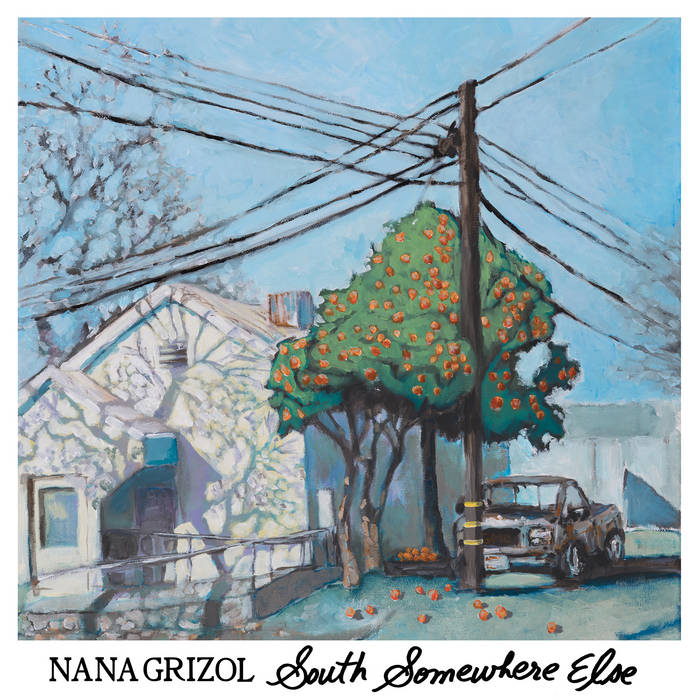 On South Somewhere Else, Theo Hilton uses the band’s fourth album to shine a light on the southern queer experience beyond feelings of isolation and onto his own privileged experience as a white man who grew up in a left-leaning, affluent college town. 17 years in, it is not enough for Hilton to simply sing sad love songs about boys, but to examine his personal concept of home, and to look unflinching at his own distant feelings about “the south” and his own complicated history of place. Definitely mature themes but Nana Grizol still knows how to deliver the indie punk. South Somewhere Else is available now via Arrowhawk/Don Giovanni Records. 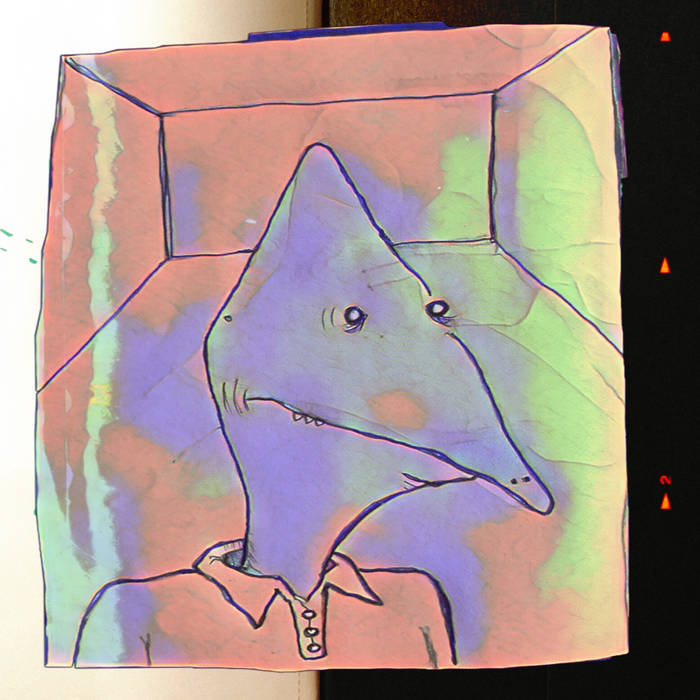 Wallplant is a solo project from Chicago’s Donny Walsh, a Chicago musician that has is well known in the area for his other groups like Stuck, Krozer, and Surveillance. Walsh said himself that Nothing For Sure was his most cohesive solo release to date and I will say it is some fine post-punk. It is slightly disjointed in parts as the record finds its guitars, bass, keyboards and drums all weaving in and out of each other but Walsh’s vocals are the glue that holds it all together. The record was just released via local label Friendly Otter, and was recorded by Alex Watson (who also plays drums) and mastered by his Stuck bandmate Greg Obis.