This week TFN is going to take you back to New York in the 70’s with the new wave of Public Practice, then a slice of catchy and straightforward indie rock from Chicago with Time Thieves and lastly if your missing the late night gigs at your local venue then check in on the gritty and honest rock n roll from Athens punks Shehehe! 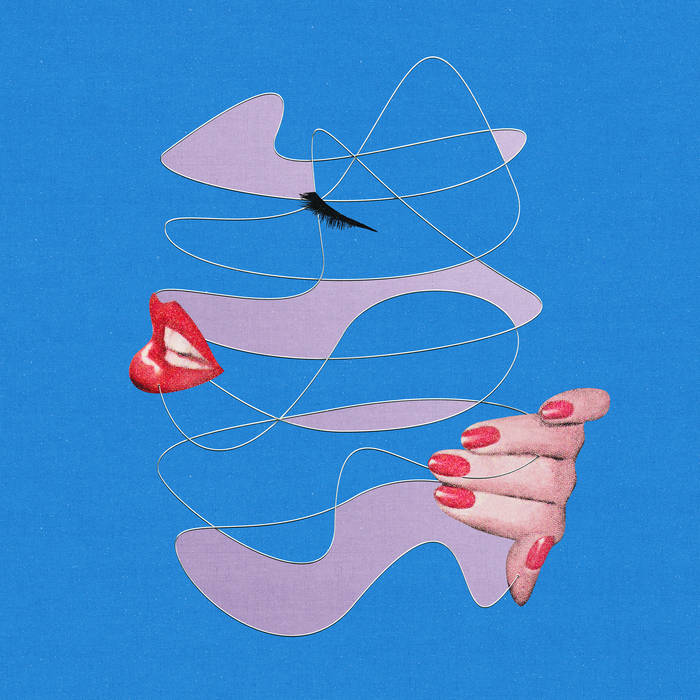 Public Practice is made up of former members of Wall (singer and lyricist Sam York and guitarist Vince McClelland) and Beverly (Drew Citron, on bass/vocals/synth, and drummer/producer Scott Rosenthal). The group has a full on spirit of late ‘70s New York with their new wave-tinged dark disco that has a Blondie meets Television vibe. This energy carries a nice groove throughout their debut and is consistently entertaining. The band brings forward their balance of punk, funk, and pop found on their 2018 EP, Distance is a Mirror and expands it with an even more confident debut in Gentle Grip, which is out now via Wharf Cat Records. 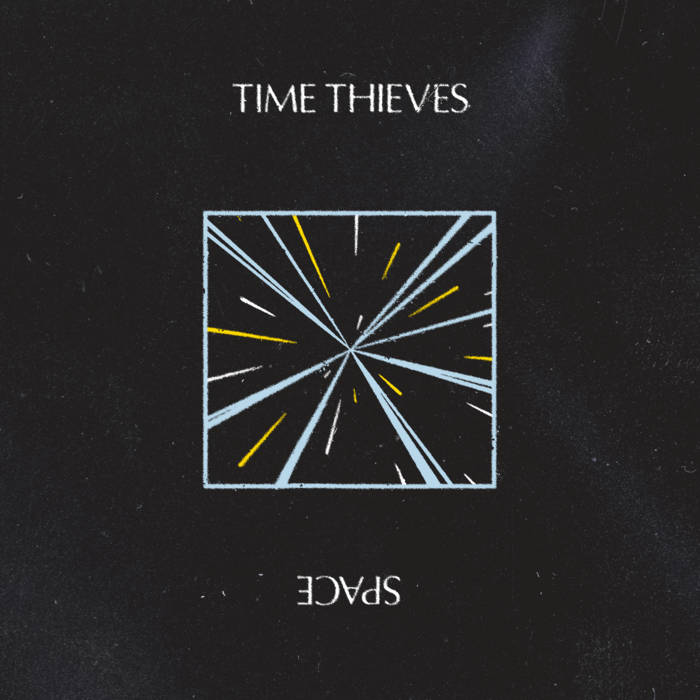 Time Thieves is a indie rock five piece out of Chicago and they have a newly released album Space via Anxious & Angry. If you like huge hooks, energetic keyboard licks, a solid rhythm section, and lots of vocal harmonies then Time Thieves will be perfect for your next playlist. The band’s sound is very straightforward as they have no gimmicks and just come out of the gate swinging with catchy melodies that make you tune in closer. 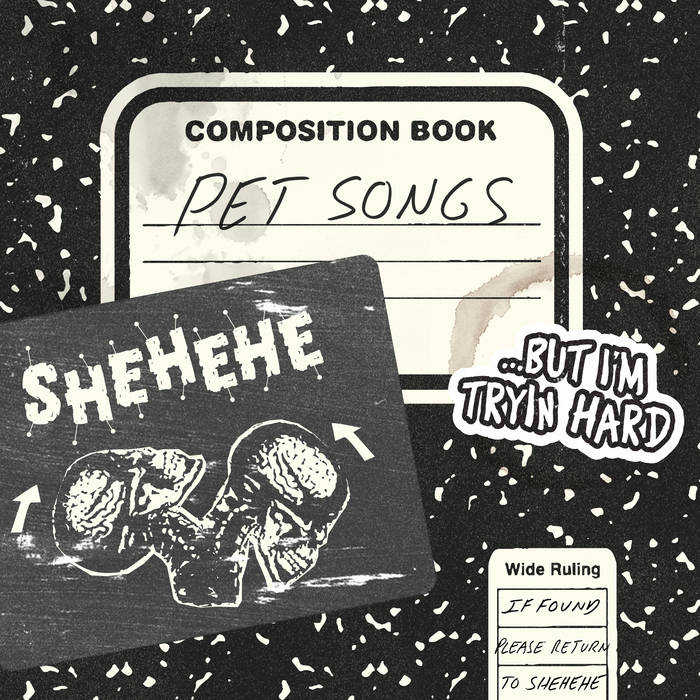 Shehehe was founded in 2011, and since then they have toured extensively across the United States, they have earned a reputation for integrity, hard work, good music, and energetic live shows. Their music comes from their hearts and from their lived experience, and that autobiographical style is elevated by a combination of musical influences that culminates in something greater than the sum of its parts. It does not take long to hear all of this grit on their newest release Pet Songs which is out July 31st via Say-10 Records. What will grab you immediately from Shehehe is their call and response male/female vocal which is engaging and welcoming into their band life. If we ever get back into smaller clubs to attend a show, Shehehe is exactly the group you want to see on stage tearing it up!

Artists With Similar Fire: The Distillers / X / The Weirdos