This week TFN brings you the heavy post-punk from Melbournes’s CLAMM, the 18 year old Sammy Brue from Utah with his sophomore record and a Beatles cover album for charity from Boston. Don’t forget the most important part here: Discover, Support, Share! 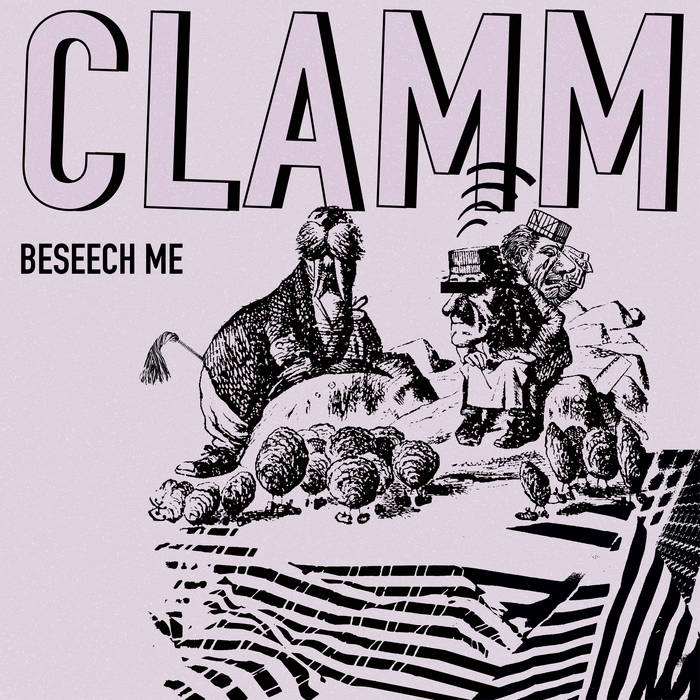 CLAMM is another band to explode out of Australia with a record that is full of forceful Stooges like rock n roll. Their full length Beseech Me is a full on post punk ripper from beginning to end and it only gets more in your face everytime you spin it. What I like about CLAMM is that even though the record is heavy and intense, singer Jack Summers is always in the driver seat calm and cool as CLAMM’s music is pointed and addresses anti-violence, materialism, mental health and the state of their modern Australia. It does not take long to find out where CLAMM stand on the issues and this passion pushes these tracks to the next level. If you are fan of IDLES, Protomartyr and METZ, Beseech Me is for you! 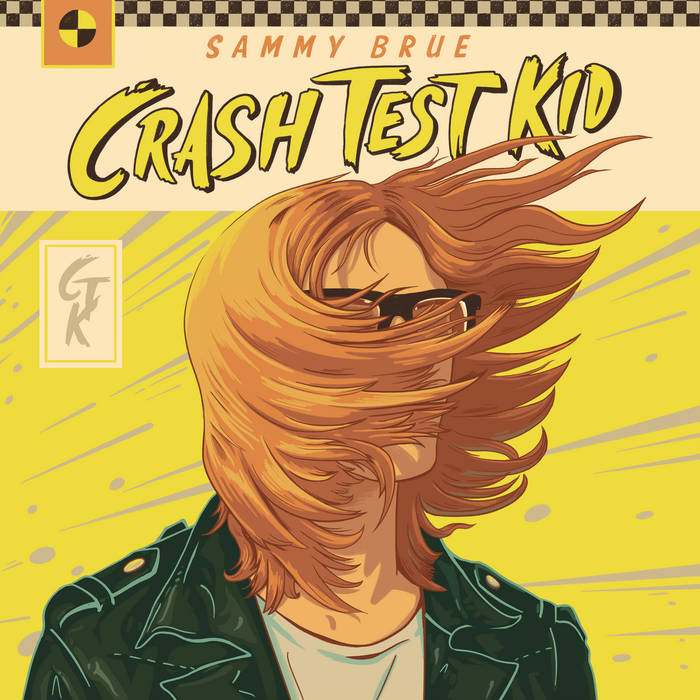 New talent is always fun to discover and TFN has been enjoying 18-year old Utah musician Sammy Brue which just quietly released his sophomore LP, Crash Test Kid on June 12th via New West Records. What makes Brue great to listen to is that he is still trying to figure out his overall sound, which leads to lots of different styles on this album with an overall vibe of indie folk with plenty of inner punk to rage these tracks out like a young Rhett Miller from Old 97’s. Other times you can hear some Sonic Youth influence, Strokes rock, Jason Isbell writing and even a classic Harry Nilsson type of delivery. Brue is young and Crash Test Kid is already a stronger record than some artists ever will achieve. Looking forward to seeing how his career progresses. 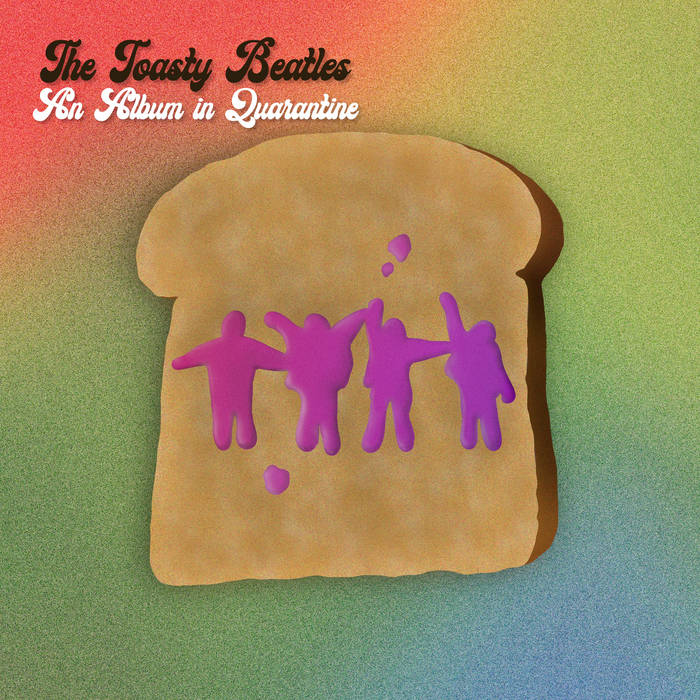 Jesse Weiss from Palehound & Pet Fox put together this Beatles tribute album with a bunch of artists from the roster of label Exploding in Sound. Some of the groups include Maneka, Ovlov, Shell of a Shell, Stove, Grass Is Green, A Dear A Horse and more with about 24 artists overall contributing their talents to this album. What I really like about this compilation, besides the album benefiting organizations, is that the Beatles tunes covered here are a bit more obscure. Its not just a giant most popular biggest Beatles hits only tracklist and I think it gives everyone on here a better chance to make these songs their own. All the proceeds from the record are going to these two causes: Movement For Black Lives – m4bl.org; Donors Choose – www.donorschoose.org