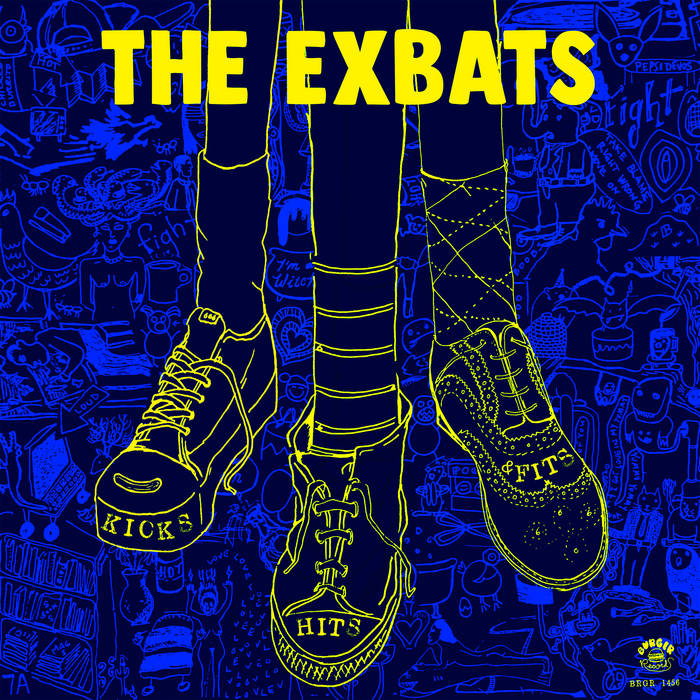 I can never pass over a solid set of garage pop and The Exbats deliver 12 songs of summer fun nicely packaged on their new album Kicks, Hits, and Fits. The Exbats consists of 20-year old Inez Mclain on vocals/drums, her dad Kenny McLain on guitar, and Bobby Carlson on bass. The trio come at you with songs that have a 60’s bubblegum hand clap to them while still retaining a Ramones type punk spirit. Inez has the vocal strength like Joan Jett and her snarl can come out when you least expect it. Many times I could hear Jett’s 84’classic “Do You Wanna Touch Me (Oh Yeah)” through The Exbats lens. The album is out now on Burger Records so if you are looking for a quality record all the way through, The Exbats should be on your listening list. 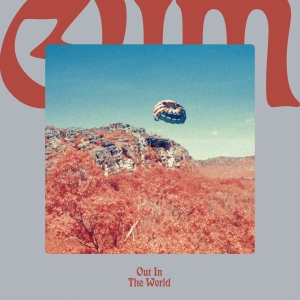 GUM aka Jay Watson (Tame Impala, Pond) has just released his fifth studio album Out In The World via Spinning Top Music. Watson notes of the release: “This album is my attempt at making a record that combines my fascination of how other people live their lives, with my own internal desire to analyse mine and improve it. ‘ He has performed as a special guest for Mac DeMarco, Mini Mansions and Angel Olsen in addition to sold-out shows in Australia, and packed rooms in Europe, UK and the USA. The LP was written and recorded at home in Fremantle, between Watson’s commitments with POND and Tame Impala. You can hear his diverse taste for styles, sounds and eras coupled with his ongoing quest to make sense of this madness we call life. GUM is a sonic experience like you might imagine and Out In The World works even better with a set of headphones! 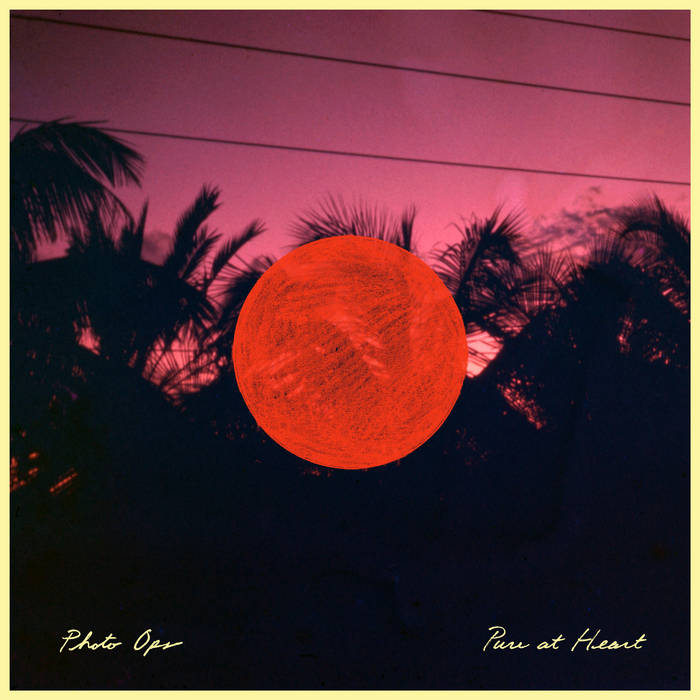 Los Angeles-based singer/songwriter Terry Price creates catchy folk-tinged dream pop under the moniker Photo Ops. After relocating from Nashville (where some referenced him as one of the best pop songwriters in town) to Los Angeles, new songs began to emerge as Price captures the feeling of leaving the old behind and embracing the unknown that’s ahead, and he reflects back on the space and mystery of traveling through the American West. While he continues to evolve, the new album is more stripped-down, with much focus on his Matthew Caws (Nada Surf) like vocals and limited instrumentation. His new album Pure at Heart will be out September 12th via Western Vinyl.