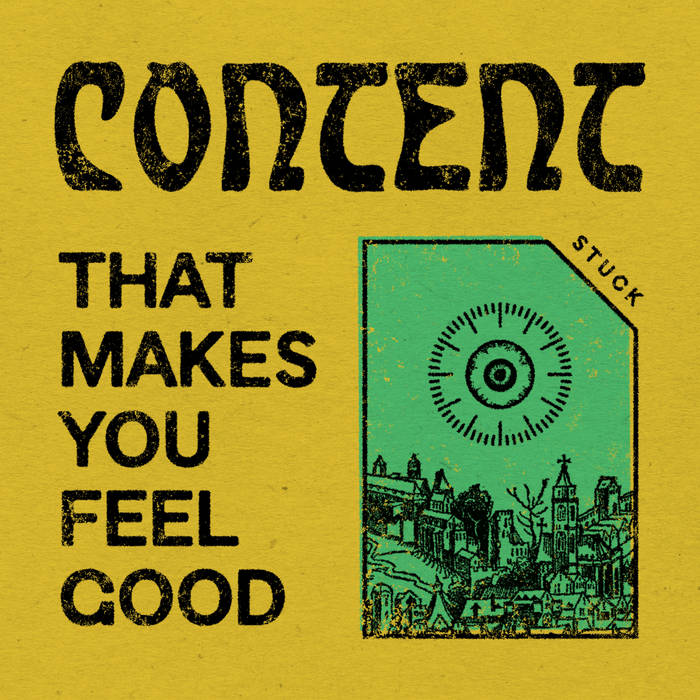 With the release of Content That Makes You Feel Good, Chicago quartet Stuck wants to remind you of everything dismal, and they want to get you riled up about it. Following their full length debut, Change Is Bad (Born Yesterday Records), the band continued writing songs that dig into the social unrest of recent years. While their debut focused on an abstract account of personal grief and mental collapse, Stuck’s latest finds them looking forward as they take aim at our cultural flaws and systemic problems throughout a new EP, due out August 13th via Exploding In Sound Records. Content That Makes You Feel Good is very much a tongue-in-cheek title, as they lament the pitfalls that plague so much of our country, but there is an optimism to pull from it. As the US creeps back toward the old normal (which didn’t work for most), this EP is a call to stay focused on all the inequities and injustices brought to the core of the public consciousness over the last year. 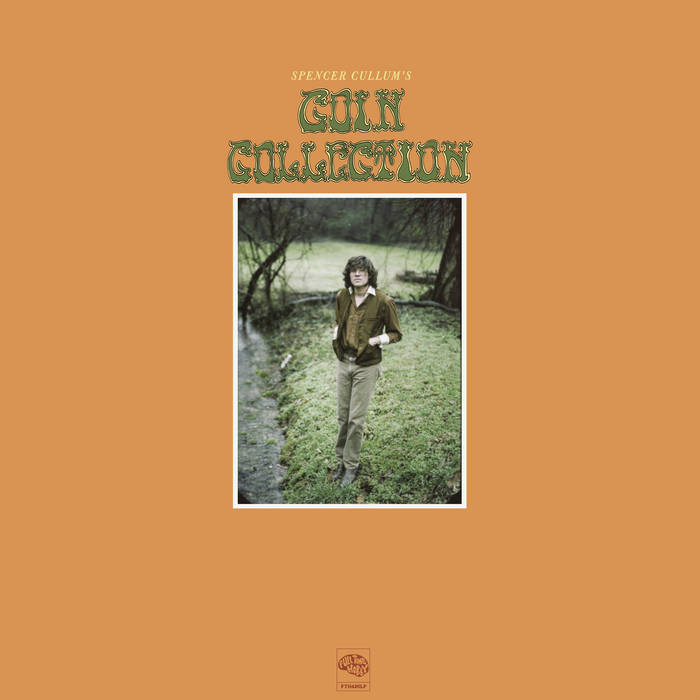 With a list of credits stretching from the likes of Kesha, Dolly Parton and Deer Tick, to Miranda Lambert and Little Big Town, pedal steel savant Spencer Cullum is one of Nashville’s most in-demand session players. That’s in addition to making up half of the instrumental space-country duo “Steelism.” Now, with a debut solo album, Spencer Cullum’s Coin Collection, paying homage to the ’60s and ‘70s psych-pop, folk and proto prog heroes of his homeland, this Nashville sideman’s stepping out from the shadows into the spotlight. The album is being released September 24th via Full Time Hobby. Along with a supporting cast of fellow Music City stage and studio aces like guitarist Sean Thompson and multi-instrumentalist Luke Reynolds, as well as singing and writing partners like Caitlin Rose, Andrew Combs, Erin Rae, Annie Williams and James “Skyway Man” Wallace — he’s bringing a bit of Britain to Tennessee. 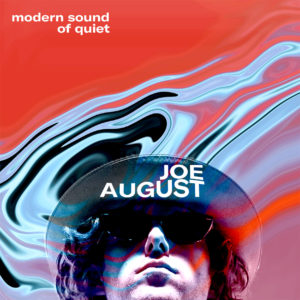 Seattle’s own Joe August newest record, Modern Sound Of Quiet, is a nod to the greats; classic 60’s psych-rock influence with modern lyricism and production techniques. His recent singles “Lotus Flower” and “Next Year” were debuted on radio stations across the US. Modern Sound of Quiet is fresh approach to rock that uniquely blends genres inspired by those who came before us. Mentored by iconic R&B/Soul artist, Raphael Saadiq, Joe was raised on a steady diet of roots Rock and Roll/ R&B. Through the Grammy Foundation, Joe developed his songwriting skills and worked with industry professionals to craft his sound and style. His music has a retro groove for sure but its big rock moments and hooks have the groove of current day The Black Keys. Joe is looking to break out with this album as he has already shared the stage with artists such as Tame Impala, FINNEAS, and Phoebe Bridgers.

The Shivas – “If I Could Choose” [Video]