Psychic Flowers are back after just releasing two new albums last year (March’s Gloves To Grand Air and October’s Freedom of Failure). The groups fourth record, For The Undertow, is overstuffed with blown-out power-pop that instantly makes it one of TFN favorites. The record is going to be a split release with Living Lost Records and RIP Records that is out digitally on July 30th and it also will be the Psychic Flowers first album on vinyl which won’t be in any hands until October. The band is led by David Settle (The Fragiles, Ex-Breathers) with Leo Suarez on drums and mixed and mastered by Justin Pizzoferatto (Dinosaur Jr, Krill, Halfsour). I love the big distorted jam of the opening track “Coming To Collect.” It’s loud, it’s catchy and will get you excited that this might be the best Psychic Flowers record yet!

Artists With Similar Fire: The Fragiles / Hüsker Dü / The Thermals 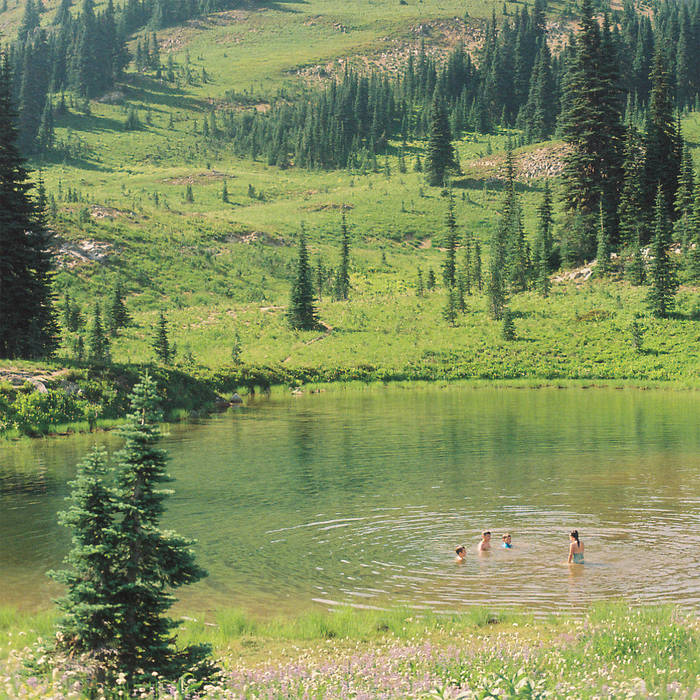 Dallas, TX’s Skirts are releasing their debut album on July 30th via Double Double Whammy. The debut full-length album from songwriter Alex Montenegro, better known by “Skirts,” is a convergence of Southwestern folk rock and contemporary percussion, adorned with Texas imagery and piercing guitar licks. Entitled Great Big Wild Oak, the record spans ten intimate tracks that paint sonic portraits of Montenegro’s memories through impressive arrangements and warmhearted vocals. Great Big Wild Oak is just a record you sit with and let it pleasantly sink into your brain! The album pays rewards around every corner as Skirts is a great new artist on the indie scene. 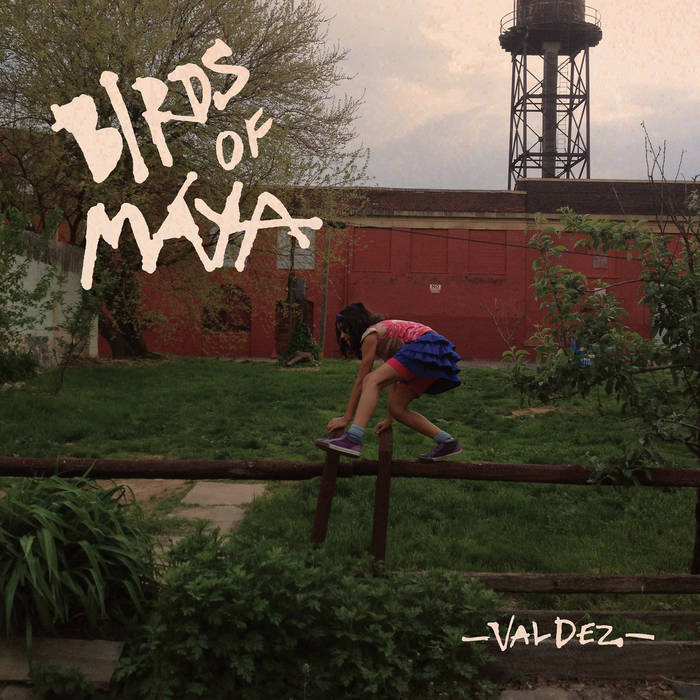 Valdez from Birds Of Maya was recorded in 2014 at Black Dirt Studios in New York. Philly’s Birds of Maya packed up their shit, drove to a recording studio hundreds of miles away and made an album. Then didn’t release it until…well, now via Drag City Records! The best part is that their style of rock has never went out of style as they play fast, heavy, hard, and loose. Birds of Maya definitely enjoy longer tracks as they jam and fill the air with plenty of riffs, punk rock abandon, sludge, treble, distortion, and neck-throttling rock n roll solos. It is this grit that will keep your ears wanting more as Birds Of Maya just keep coming at you!