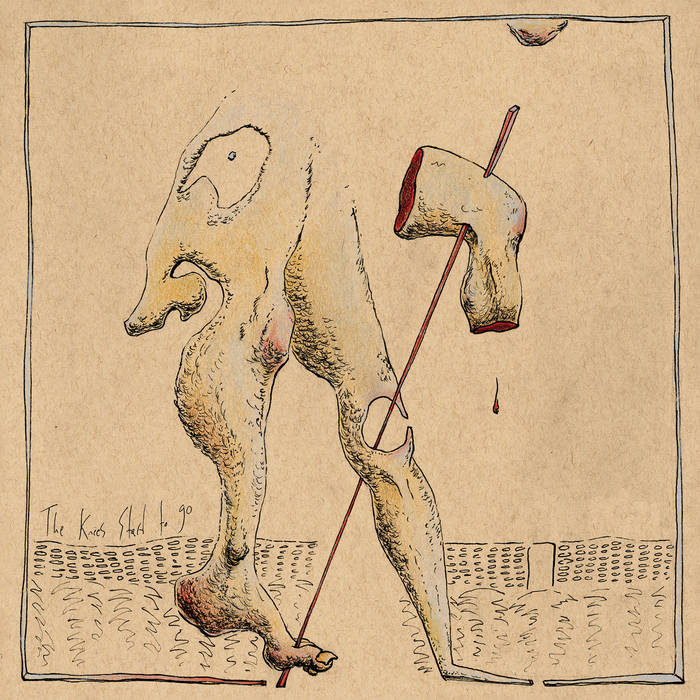 The Knees Start To Go is the new album from the combined effort of Flanafi and Ape School. Flanafi is the musical disguise of one Simon Martinez, young guitarist who has played with artists including Jazmine Sullivan, Marsha Ambrosious, Kiefer and Boiled’s own Pulgas. Ape School is the occasional recurrence of Michael Johnson, who has played with Lilys, The War on Drugs, Kurt Vile, Daedelus and Holopaw among others in his now two decade career. This collaboration followed a relatively simple trajectory: Flanafi painted the picture and colored it in while Ape School blurred the edges and added melting palm trees and an occasional stump to the landscape. The resulting effort combines a host of approaches and influences, that has a very raw almost lo-fi bedroom sound to it in many parts even though the record is well organized and sonically secure. It is this quiet side of The Knees Start To Go that pulls you into the album and will have you hanging out with Flanafi and Ape School for multiple spins. The Knees Start To Go is available now via Boiled Records. 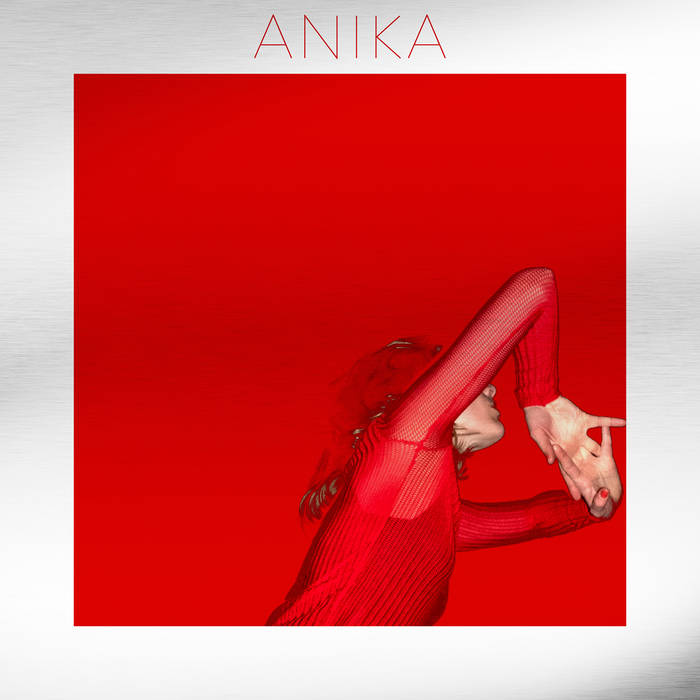 When asked to describe the circumstances that influenced her beautifully fraught new work, Berlin-based musician Annika Henderson—better known simply as Anika—quickly articulates a set of feelings and unpredictable circumstances that are familiar to anyone who tried to make art—or simply tried to live through—the recent global pandemic. Anika’s new record eerily captures this moment that we all lived through with a record that is mesmerizing with its tranquility yet isolating characteristics. It has been 11 years since the release of her last solo album, 2010 cult-favorite Anika, the artist suddenly found herself with a lot to say. “This album had been planned for a little while and the circumstances of its inception were quite different to what had been expected. This colored the album quite significantly. The lyrics were all written there on the spot. It’s a vomit of emotions, anxieties, empowerment, and of thoughts like—How can this go on? How can we go on?” Everyone can experience Anika’s perspective when Change is released on July 23rd via Sacred Bones Records. 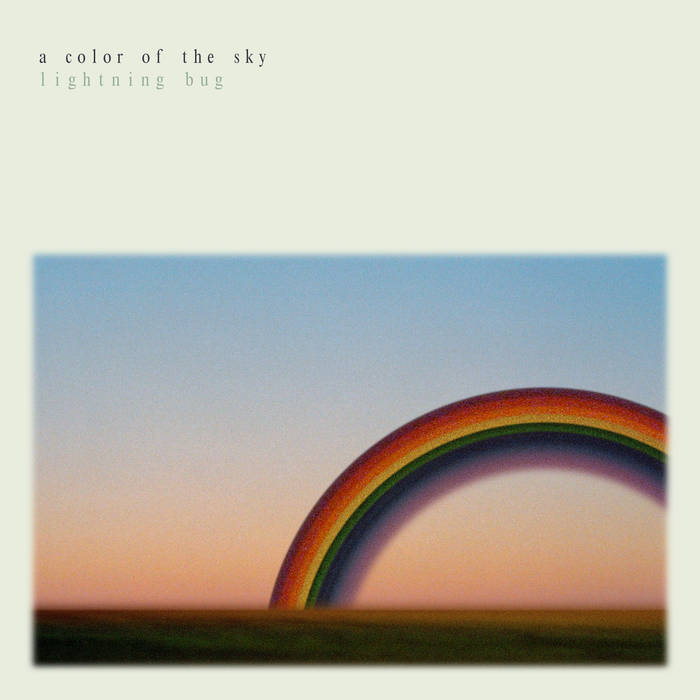 Lightning Bug—the project of musicians and friends Audrey Kang, Kevin Copeland, Logan Miley, Dane Hagen and Vincent Puleo—recently announced the band’s third album, A Color of the Sky which is out June 25th. A Color of the Sky is an album of many firsts: the band’s first album with their new label home, Fat Possum Records, the band’s first time recording together as a live band, and the first time Lightning Bug, initially a three-piece, is rounded out by Hagen and Puleo as full-time band members. Recorded in a rundown home-turned makeshift studio in the Catskills, A Color of the Sky finds Lightning Bug sounding more organic, dynamic and lush than ever, while also finding the band’s songwriter Audrey Kang sounding bolder and bigger than before. This is a record that is easy to pick up and very hard to put down.