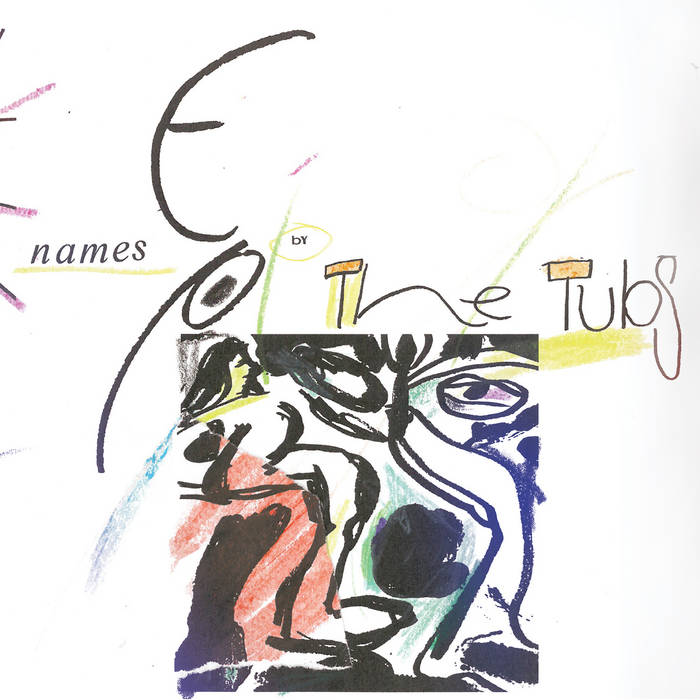 The Tubs were formed in 2019 by Owen Williams and George Nicholls, formerly of Welsh band Joanna Gruesome. The two hunkered down in rural North Wales to expand on the fuzzy, hook-laden sounds they propagated in their former outfit, this time incorporating elements of post-punk, traditional British folk, and guitar jangle seasoned by nonchalant influenced pop hooks & contemporary antipodean indie bands. They hit the ground running, releasing the “I Don’t Know How It Works” 7-inch on Prefect Records in Feb. 2020 and playing gigs with UK colleagues like Porridge Radio, Ex-Void and Marcel Wave, as well as support for Flasher & Public Practice. After a few lineup shuffles, they recruited Max Warren (bass), Steve Stonholdt (guitar) and Matthew Green (drums) to solidify the current lineup. Trouble In Mind will be co-releasing their newest effort worldwide, the “Names” 7-inch EP alongside Prefect Records in the UK. 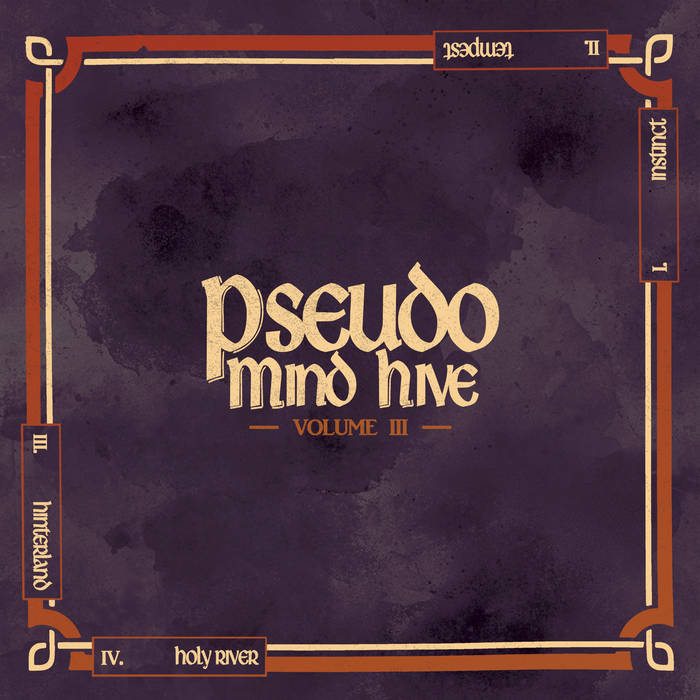 It is not a secret that Australia psych-rock has taken off over the last several years and for any fan of the genre you need to hear the new EP from Pseudo Mind Hive. Volume III was released in January and today has a great looking limited hand-numbered vinyl addition available. The band formed only a few years ago but sound like veterans. This four-track release is full of the group’s influences that includes fuzz drenched riffs, reverb vocals and classic sounding progressive rock. Hopefully this release will lead to a new LP soon but until then rock this one out! 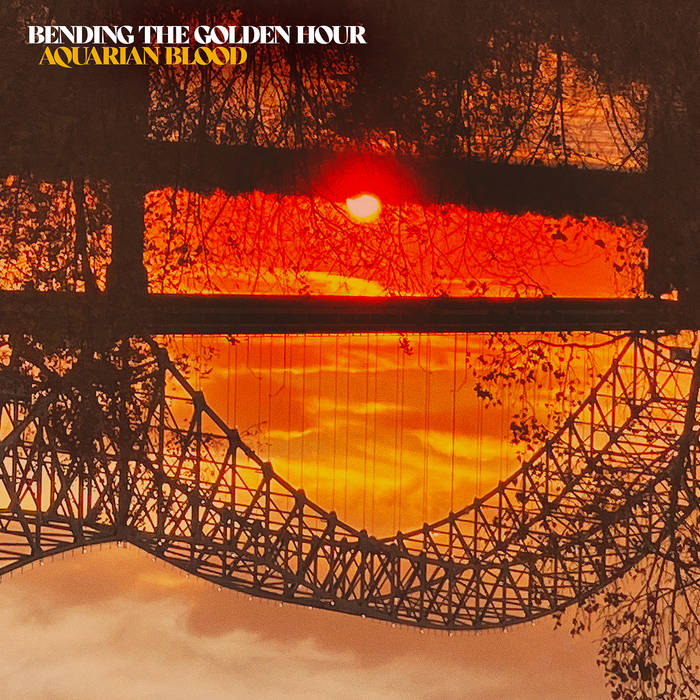 Bending The Golden Hour is the third album from Memphis, Tennessee’s Aquarian Blood, husband and wife team J.B. Horrell (Ex-Cult) and Laurel Horrell (formerly of the Nots). The group continues their stripped-down and atmospheric journey with a mix of country and psychedelic folk. The entire album has an overall indie vibe to it but many of the songs feel like they time travel back about 60 years. The songs brood along as the couple bounce lyrics off one another and harmonize across the albums 17 songs with a very simplified instrumentation. This is one album that breaks the constraints of the pandemic as it has an ethereal pulse and march that makes you take notice of every note and blocks out the outside world. This record plays like you have no time constraints, nowhere to be and no responsibilities. It is the perfect sit back and just hear the music type of album! Bending The Golden Hour is out May 28th via Goner Records.