Today AOW = post punk from Rouen, France’s Unschooling, a Casio SK1 and acoustic guitar from Chicago’s Love Of Everything and Ottawa’s fanclubwallet indie rock offers a solid debut EP that will have you looking for a full length. You know what to do – check the artists out below and if you like what you hear buy some music! 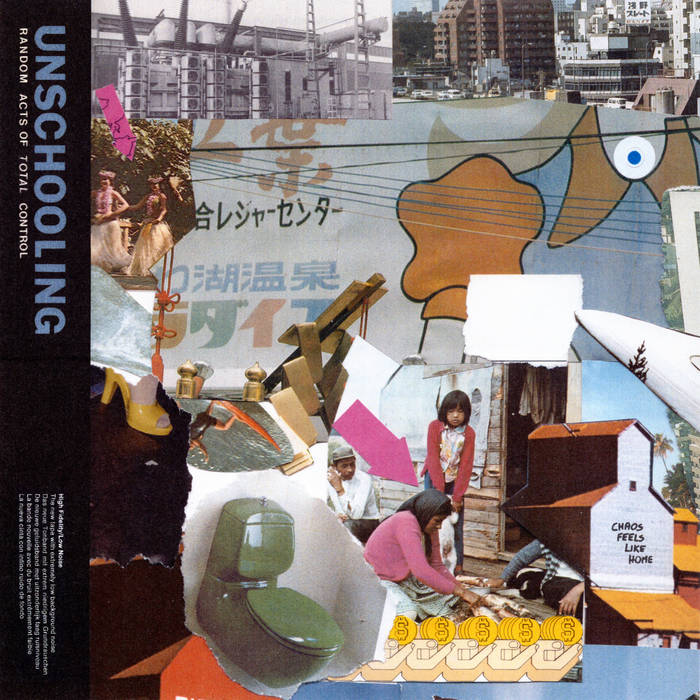 Unschooling is a four-piece band based in Rouen, France. Their music is full of complex guitar lines and weird song structures that are all stirred with pop like elements. They previously released a self-produced tape back in 2019 which was very well received in France and quickly put them on a list of artists to watch. Unschooling just released its new EP, Random Acts of Total Control, on April 16th via Howlin’ Banana Records. This EP is a great introduction to Unschooling’s quality post-punk and TFN is already looking forward to a full length. 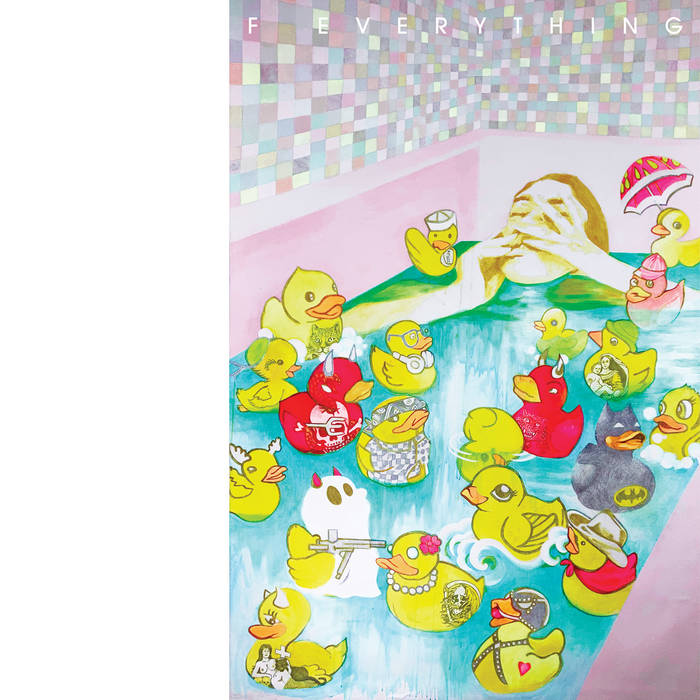 Love Of Everything
Chicago, Illinois

Love Of Everything is Bobby Burg of Joan of Arc, and the moniker’s new 16 minute Echo Frenz is lo-fi and poppy. This is Love Of Everything’s first proper release since 2011’s Sooner I Wish EP, and it was recorded leading up to Joan Of Arc’s final studio album in 2020. The album focuses on his vocals over a Casio SK1 and acoustic guitar which uses its intimate setting to catch your ear immediately. Echo Frenz feels experimental and laid back which is its success because Love Of Everything can hook you with a melody in a mere two minute track. Echo Frenz was released on March 8th as the first installment of the inaugural Joyful Noise Recordings 2021 Gray Area Cassette Series that features 10 artists from JNR’s extended family which you can read up more about HERE.

Love Of Everything Bandcamp 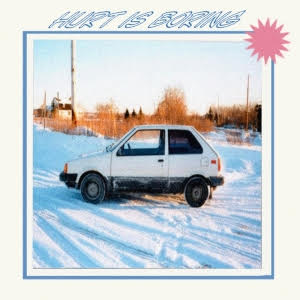 Ottawa-based artist fanclubwallet – a.k.a. Hannah Judge – released her breakthrough track “Car Crash In G Major” last year, and just three days later suffered a Crohn’s disease flare-up which left her bedridden in her childhood home for 10 months. To combat boredom between hospital visits, Judge used the opportunity to create her debut EP, Hurt Is Boring, out May 14th. Named in honor of a Dennis the Menace wallet that belonged to her father, fanclubwallet began as a catch-all for Judge’s lo-fi musical musings. Hurt is Boring is full of catchy indie bedroom pop numbers that cover all types of subjects we all think about when sitting around the house like old relationships, experiencing heartbreak, and being bored of being bored. fanclubwallet has created a super catchy 5 song EP and after hearing its 14 minutes I guarantee you will want to hear more!