Three bands releasing their third LP is what TFN is focused on today. Expect greatness? Absolutely. London’s Snapped Ankles is back with more post punk, Philadelphia’s Writhing Squares spirals out of control with their synth explosions while The Peacers are back from San Francisco with more psych pop that has a memorable groove. 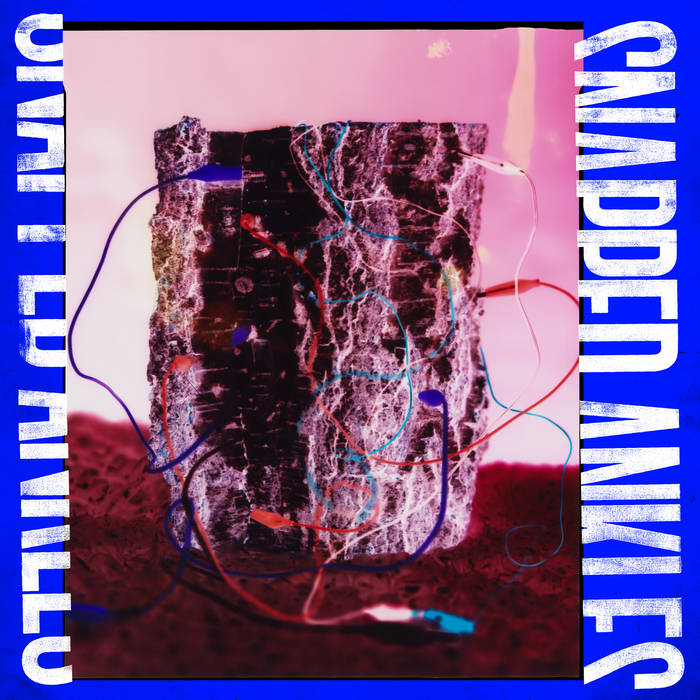 Two years have passed since Snapped Ankles released their excellent Stunning Luxury LP. The band just announced their new third LP, Forest Of Your Problems, for a July 2nd release date via The Leaf Label. This band has the potential to release something special as the group sends a powerful message while giving the life soundtrack a beat. Their style of post punk comes at you like a lightning bolt so the bar is already high after hearing the new track. The Leaf Label describes the band’s sound as “primal motoric rhythms” which clearly leaves the listener wide open to interpretation so make sure you follow them now and get ready for the July release. 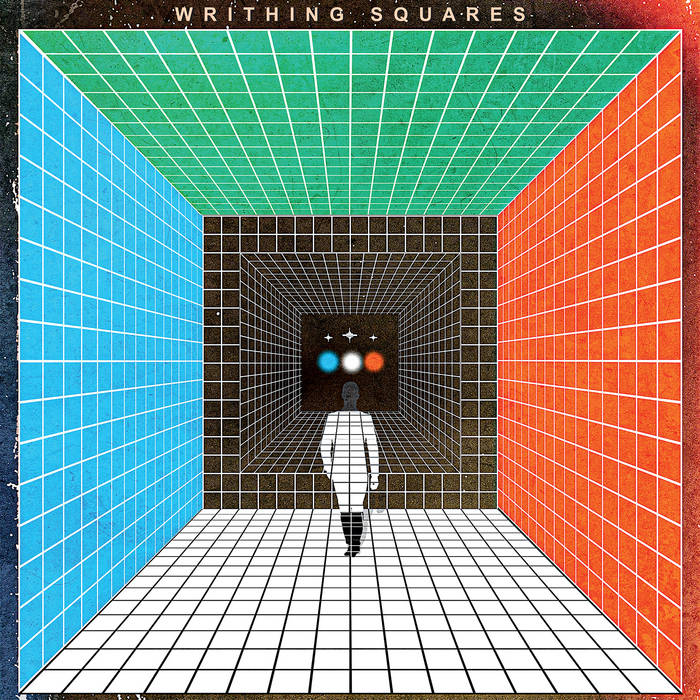 The Philly-duo of Writhing Squares has released their third LP today titled Chart For The Solution via Trouble In Mind Records. The album was two years of work stretched across two LPs. Reworks & reedits of previously unreleased tunes sit side by side with all-new brain-busting compositions. It’s a pivotal album for the band that has plenty of synth pulses to super intense clatter while also including a nineteen minute epic called “The Pillars” that sends the listener into a spiral. One thing for sure about Writhing Squares is that they provide a very unique experience that is hard to pull your ear away from! 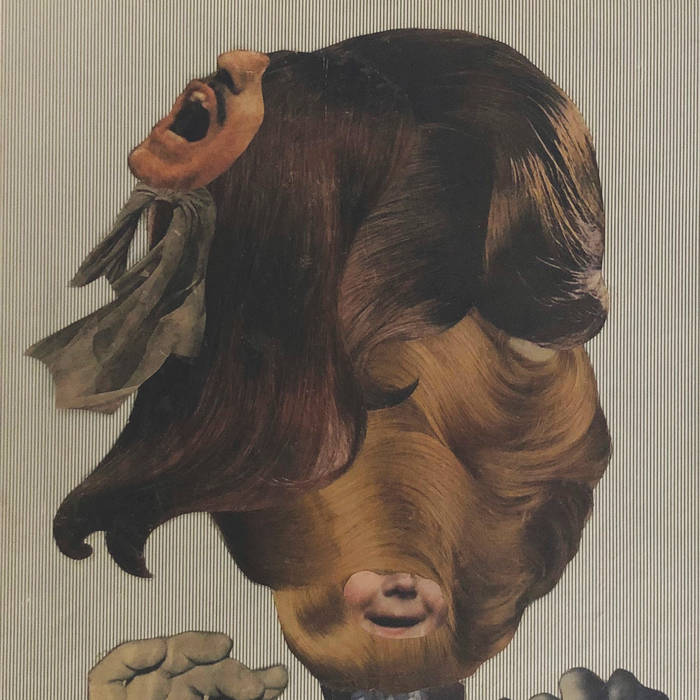 Irrepressible full-spectrum psych-pop is a good description for The Peacers third LP, Blexxed Rec which is out today via Drag City Records. With three singer-songwriters, they summon the subterranean spirits of the Beatles with a grit of The Stones while still offering up a shine on the underside that always sounds like they could explode with a glam rock ending. Mike Donovan, former guitarist and singer of Sic Alps, drives The Peacers and all it takes is one listen to the groover “Ghost of A Motherfucker” and you will be completely hooked on this new album.