It is Bandcamp Friday so let’s get to business of finding new music as all three of the albums featured below are officially released today. The synth-driven rock from Columbus, Ohio’s Brain Damage is a great start followed by the Wire like Smirk from LA and lastly all the way from Paris is the instrumental post-rock from CHOIR that will carry you away. If you like what you hear please support these artists with buying their music today – all the money goes right in their pocket!! 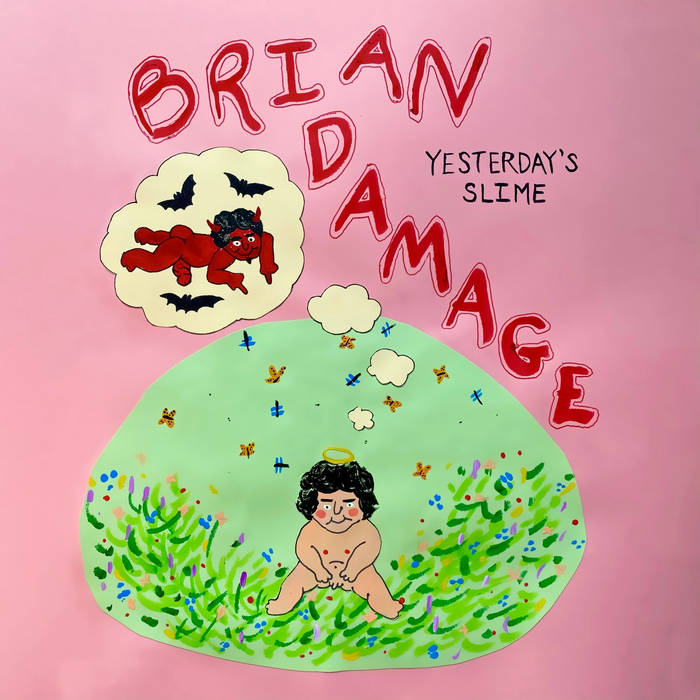 Brian Damage is a synth-driven rock outfit from Columbus, Ohio. The band was founded by Brian Baker, who has played in many bands with local fame such as Brat Curse, DANA, Sega Genocide, Hydrone, Smug Brothers, Astro Fang and the list goes on and on. Here on the debut album, Yesterday’s Slime, Brian is behind the drums, on guitar, bass, synthesizers, and vocals. Taking its cues from a long line of Ohio heroic art-damaged indie rock guitar bands, the sound here recalls early indie rock that is completed with walls of toy keyboards, and layers of oscillating, bleeping analog synthesizers. Yesterday’s Slime succeeds because it is carefree but yet careful in its delivery as the balled “Thoughts Of A Dying Police Chief” is a complete surprise that then leads right into the 1:38 ripper “Psycho Horny.” Brain Damage is a band to take a chance on right now – you won’t regret it! The album is out today via Clean Demon Records. 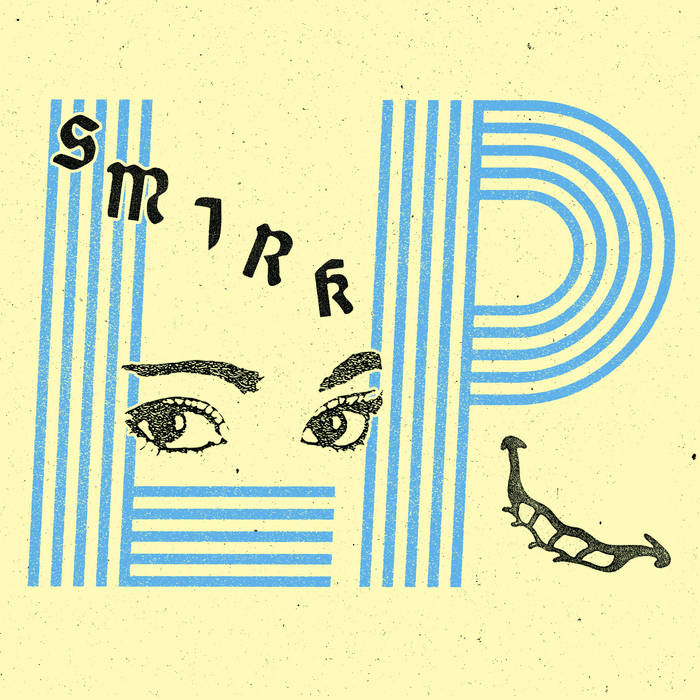 Smirk is the solo project of Nick Vicario (Public Eye, Crisis Man, Autistic Youth), and while you’ll hear similarities to some of his past more punk bands these 12 tracks from his new record titled LP, highlight Vicario having fun at this point in his career. Smirk has a much more minimalist art to the songs, which will bring comparisons to classic groups like Wire and Gang Of Four but with a modern flare that you could see Ty Segall being a member of the group. Angular with sharp turns and distortion is the gritty part of Smirk that really appealed to me. The 11 tracks here originally appeared on two small run cassettes in 2020 and have since been remastered at North London Bomb Factory and paired with fresh artwork from Smoking Room. The album is out today on Feel It Records in the US and there is a UK/EU pressing available from Drunken Sailor Records. 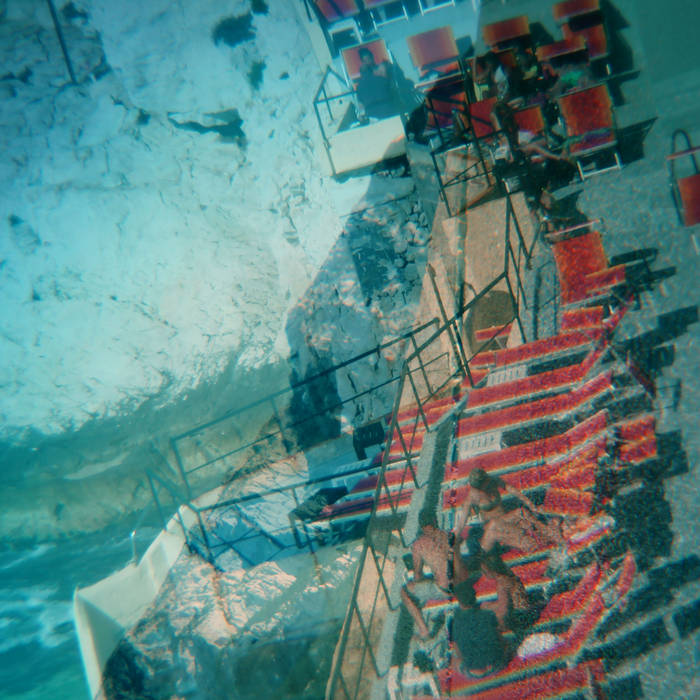 The first thing you should know about French band CHOIR is that their name is pronounced “shwar.” The second thing to know is that the band has just released a record today titled Hyatus that is full of pulsing instrumental post-rock that will instantly hook you with its depth. The band has the ability to artistically creep along quietly with just tweaks of instrumentation before exploding like a volcano and covering you with debris. This energy is the consistent highlight for CHOIR as each of their 7 tracks will keep you on the edge of your speakers just waiting for the next big moment. The volume knob is your friend on Hyatus because I kept turning my up after each track. The debut album is out today via Isca Riot / Araki Records.