AOW takes a tour this week that makes a stop in Denmark for the return of Yung, then heads to Austin, Texas for the sophomore album from the pleasant sounds of Sun June and then makes its final landing in Brooklyn, New York for the punk new wave of The Black Black. I think no matter what your tastes – one of these three artists will grab your ear! 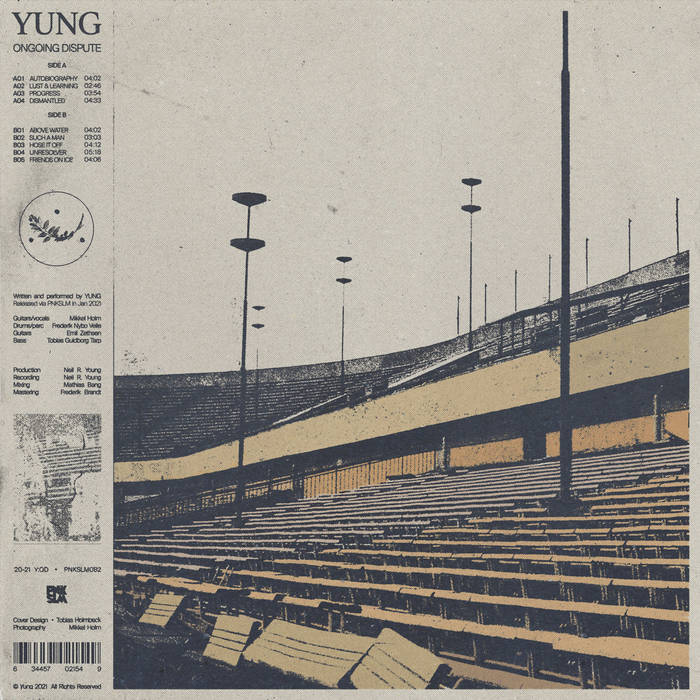 In today’s music scene 5 years is a lifetime but that is the last time Danish band Yung released an album. The band returns stronger all the way around as their new album, Ongoing Dispute, sounds light years ahead of their earlier recordings. The band has a much more controlled post-punk sound that is both melodic and destructively powerful. According to the band, Ongoing Dispute is an ode to perseverance, collaboration and triumph over adversity. It represents the dawning of a new era for the band and the title perfectly encapsulates the dynamic that has driven Yung forwards, out from under that black cloud that has been keeping them in the dark since their last LP. Just check the album out and you can hear their freedom! 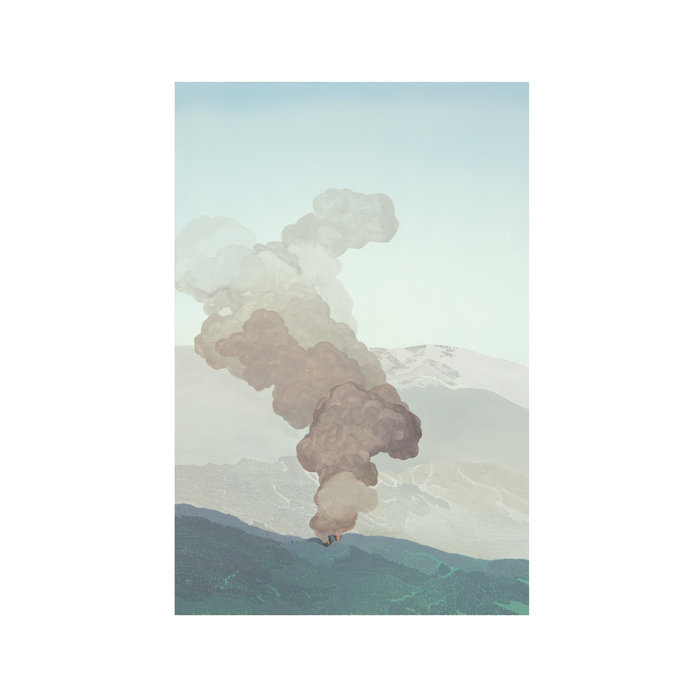 The five members of Sun June spent their early years spread out across the United States, but have all found themselves in the vibrant melting-pot of inspiration that is Austin, Texas. The group just released their sophomore record, Somewhere, last Friday via Run For Cover Records. The new album finds plenty of growth for Sun June as they explore a more pop-oriented sound which is increasingly collaborative and fully arranged with the five piece. Somewhere showcases a gentle but pronounced maturation of Sun June’s sound, as its eleven songs soar with the embracing voice of Laura Colwell. This is one of those albums that sneaks up on you and completely sinks in after just one listen. 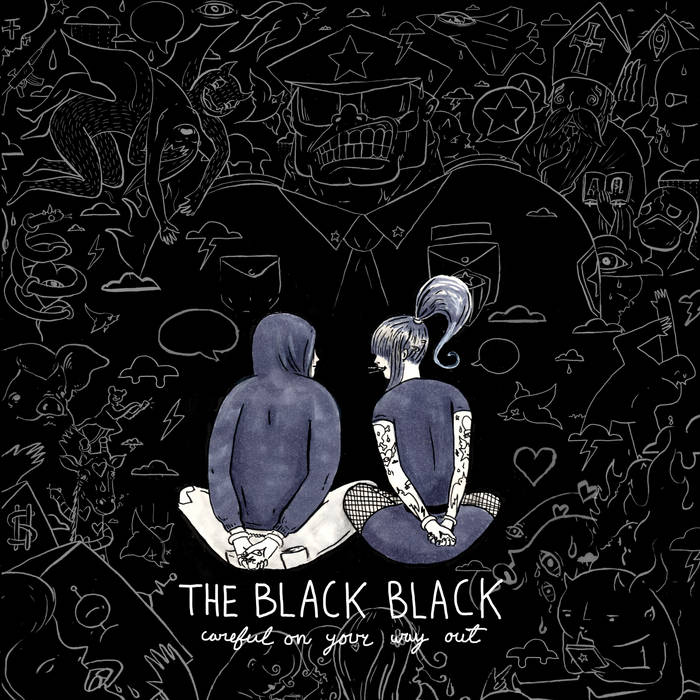 The Black Black offer up some gritty tightly wound rock n roll on their new album, Careful On Your Way Out. The group mixes deep synth vibes with its pulsing guitar and bass while the driving drum beats keep a solid foot tapping rhythm. The vocals bring it all together as the band sounds lively, passionate, and fully committed on these eight songs. The Black Black walk the line of classic new wave post-punk and tomorrow’s sound, which at times turns your speakers upside down. Just make sure you play The Black Black loud!