AOW keeps rolling this week with three more different artists. Today TFN finds some excellent surf rock from Brazil’s Terremotor, a return of Dallas’ The Deathray Davies after a 16 absence and finally the pure folk from Australia’s Indigo Sparke, which had her record produced by Big Thief’s Adrianne Lenker. As always, make sure you check out the below artists and support them if you like what you hear. 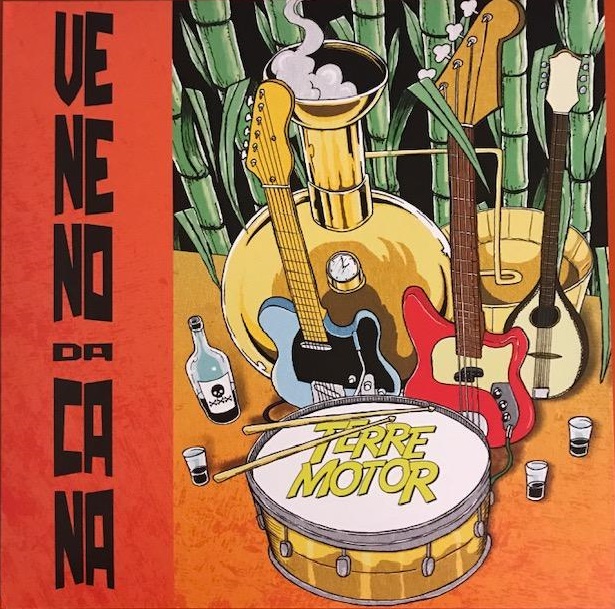 Terremotor is a surf rock band founded in 2015 by Duda Victor (guitar), Paulo Tropa (drums) and Jose Duarte (bass). The day these three met was the beginning of the first surf rock band in Umuarama City, Brazil! Instrumental surf rock of course has been around for decades but because it can have such a similar tone a band really needs to step it up to stand out. Terremotor is one of those bands that rises from this under the radar genre and modernizes the surf scene with 11 finely executed tracks. Their debut record, Veneno da Cana, was just released at the end of the year via Otitis Media Records and really could be a starting point for anyone that wanted to get a good lesson on what makes a good surf album. Intense swells, ripples and rollers is the only way to describe the guitar in this record and then the simple call outs during “Cerveza” is all you need to hear to completely win you over!

Artists With Similar Fire: The Ventures / Los Straitjackets / The Mulchmen 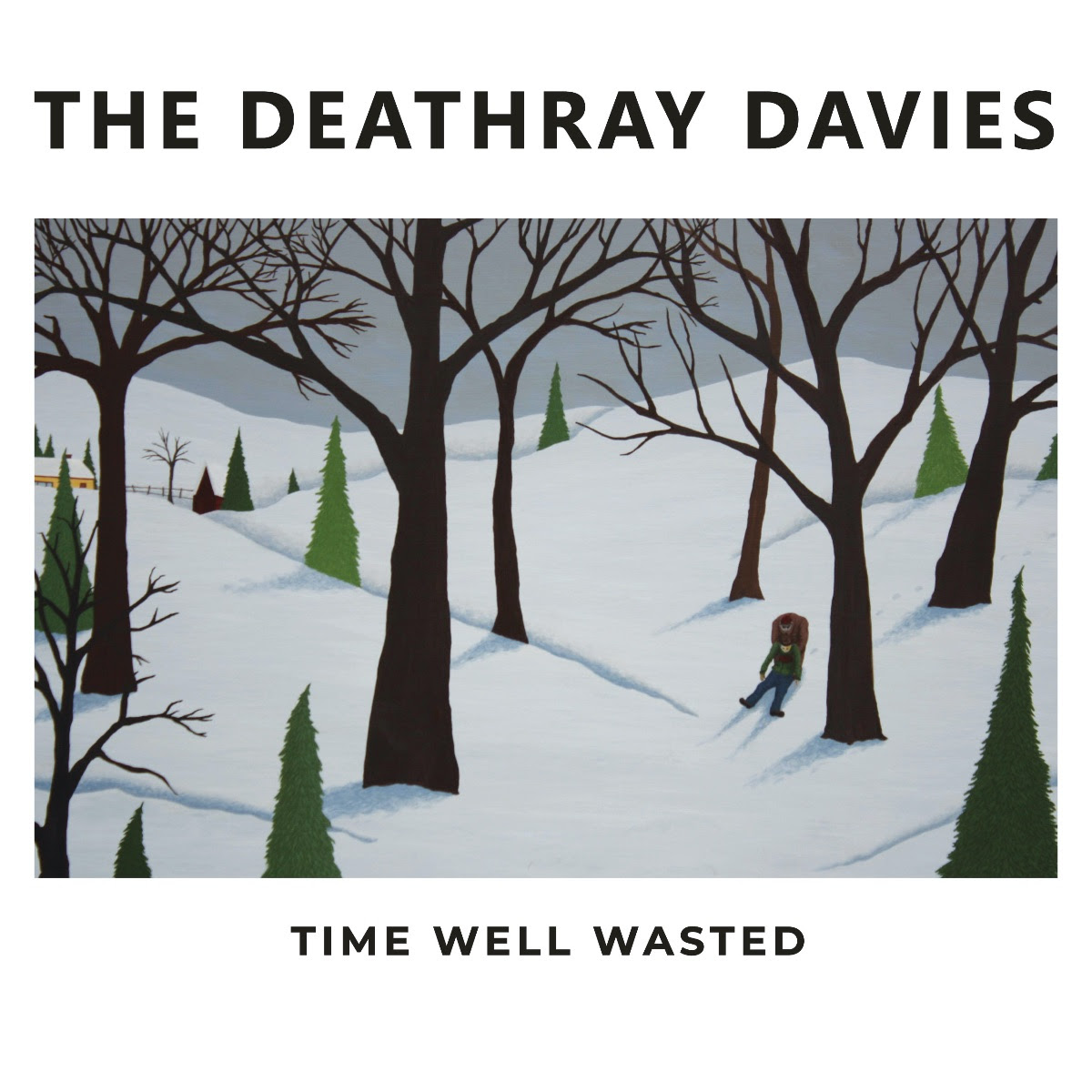 16 years have passed since the garage rock outfit The Deathray Davies have released an LP. That will no longer be the case when February 12th finds the band releasing a new record, Time Well Wasted, via State Fair / We Know Better Records. Mainstay John Dufilho has been releasing music with different monikers over the years while drummer Jason Garner has been a current member of The Apples In Stereo and The Polyphonic Spree but when Dufilho wrote these 13 tracks he knew they were Deathray Davies songs! From one listen you can hear the band has not missed a step and once again cranks out 60’s style indie power pop without breaking a sweat.

Artists With Similar Fire: Nada Surf / The Lees Of Memory / The Kinks 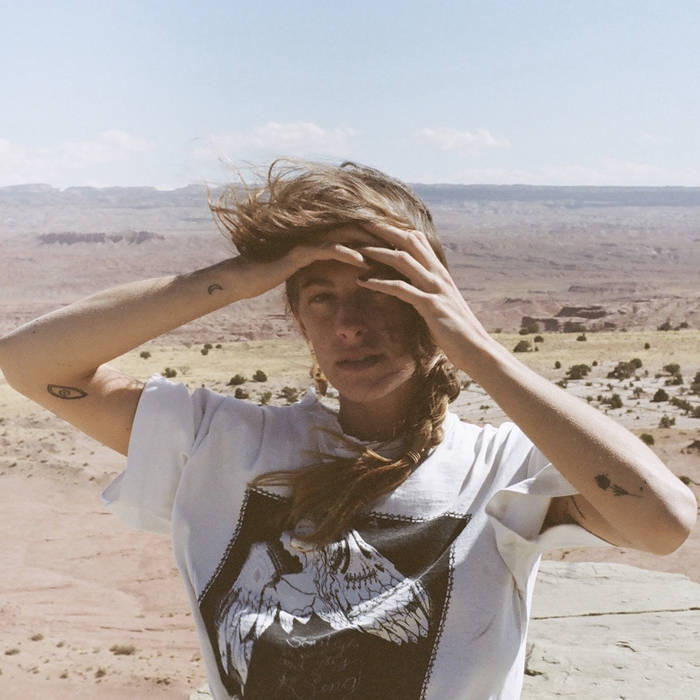 Australian artist Indigo Sparke just recently signed to Sacred Bones and announced a new release date for her debut album, Echo, now due February 19th from its original January date. Sacred Bones knew exactly what they were doing when they jumped at the opportunity to add Sparke to their roster. The album was co-produced by Sparke, Big Thief’s Adrianne Lenker and Andrew Sarlo. Her parents, a jazz singer and a musician, named her after the Duke Ellington song and she self taught herself to play guitar so Sparke’s story is the perfect backdrop for her fantastic voice as these 9 tracks soar!

Weezer – “All My Favorite Songs” [Video]