Wire To Release New Album ‘Change Becomes Us’ On March 26 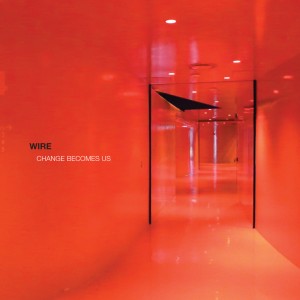 Wire has announced the release of Change Becomes Us due March 26 on Pinkflag. Wire is firing on all cylinders, as a four-piece studio entity again, the core line-up of Newman, Graham Lewis and Robert Grey now enhanced by guitarist Matthew Simms. Simms had played a key role in helping the band to cultivate and shape its new sonic landscape throughout the preceding year’s live work.Change Becomes Us is said to encapsulate the paradoxical essence of Wire’s creativity. I guess we will gladly find out on March 26!
For more info, visit:
http://www.pinkflag.com