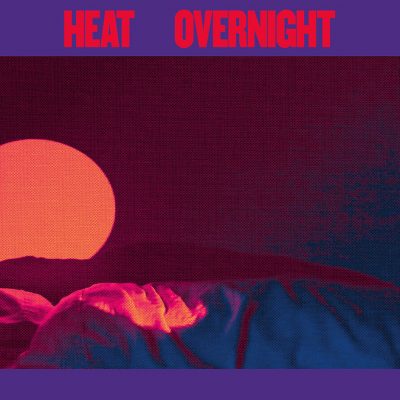 I always like to get in early on a band like Montreal’s Heat. The group has an EP they released in 2015 but Overnight will be their debut on Topshelf Records. The band has a sound that has been compared to The Jesus and Mary Chain, The Psychedelic Furs, and Interpol with the more current vibe of Preoccupations and DIIV.
Co-produced by Grammy Award winner Alex Newport, who has worked with the likes of Death Cab and At The Drive In, Overnight just might be one of the first excellent records we hear in 2017. Right now, you can grab the Opaque Yellow variant over at Topshelf which is limited to 150 copies. You can also find the record in 180g Black at 300 copies and Opaque Red with 500 copies. You can find them all HERE.