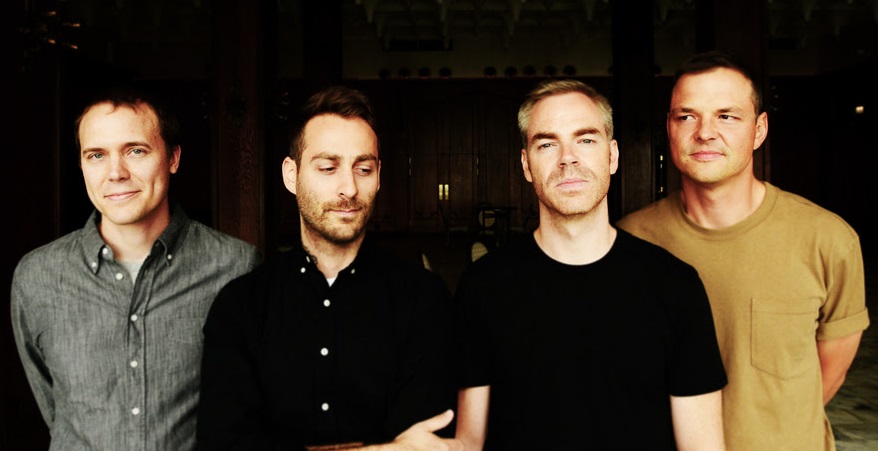 On October 21st Polyvinyl Records will release American Football. The new self-titled sophomore album from the critically hailed band comes to the masses seventeen years after their debut. The first single “I’ve Been So Lost For So Long” is available to hear below.
Polyvinyl always has a limited early bird variant and for American Football there will be a 180-Gram Metallic Gold variant limited to 3000 copies. This is a very large early bird pressing number so you may not need to rush over today but just don’t forget.
Given the bands history and the real chance this record has potential to one of the better releases of the year, I would still pick one up sooner than later but there will also be a standard 180-Gram Orange variant, CD, digital and a metallic gold tape available. There are also some cool bundles to check out and you can find everything HERE. 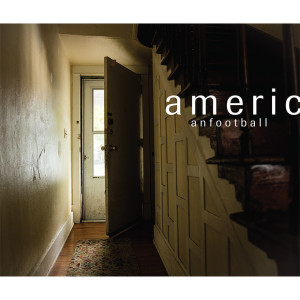