Weiwu: Are You Perfect Yet? [Album Review] 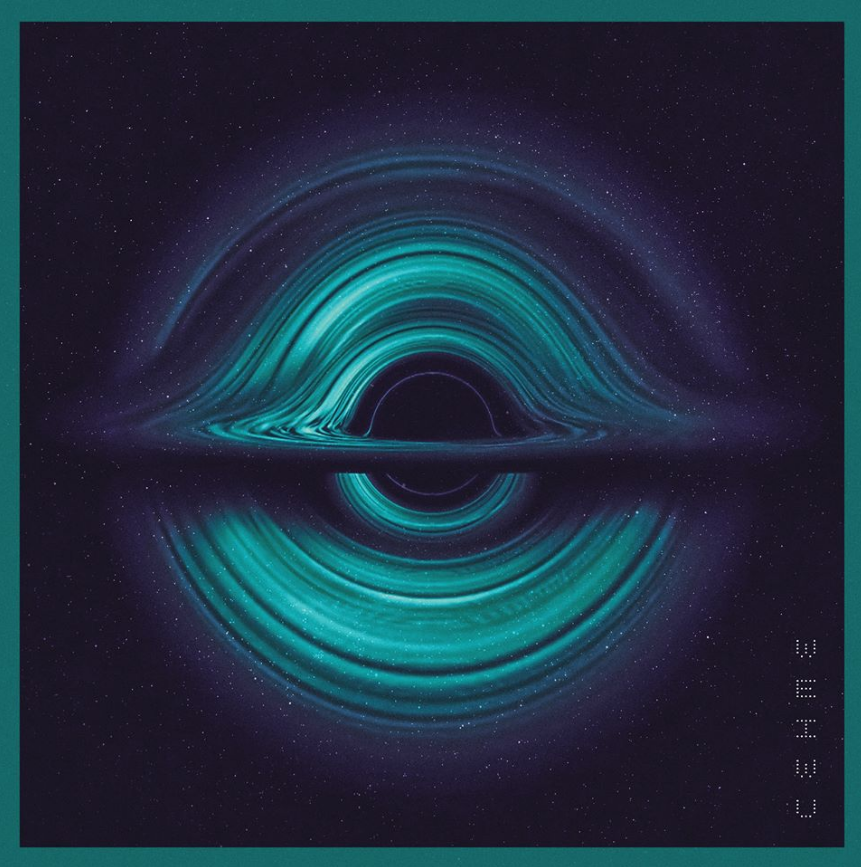 Weiwu
Are You Perfect Yet?
Self-Released [2020]

Weiwu is the name chosen by Michael Gungor, as he steps away from the contemporary Christian music band that he led with his wife, Gungor, to explore both a broader, more expansive musical and spiritual realm, which for lack of better genre definition has been loosely labeled as “New Age.” Largely rooted in experimental electronic music, Gungor, who also goes by the name Vishnu Dass and self describes as a “musical mystic,” offers up this debut, which mixes meditative tracks no doubt intended for meditation, with a variety of somewhat experimental pop and rock sounds.

Back in the day, Gungor earned a lot of respect for a music video of a cute, chorusy song called “God is not a white man,” with the somewhat subversive idea that God is love, and God loves everyone, suggesting the artist was already beginning to deconstruct some of the religious ideas and values from his upbringing. I caught the band play a fun, live set at the Wild Goose Festival five years ago, for an appreciative audience of folk celebrating a more progressive and inclusive expression of Christian spirituality and political activism. According to a press release for this new project, describes Weiwu’s inspirations as the non-duality teachings of Taoism, Hinduism and Buddhism, as well as dancer Gavrielle Roth’s “5Rhythms” theory of movement, which include flowing, staccato, chaos, lyrical, and stillness as a way to achieve consciousness through dance. Those inspirations show up over the course of the 12 tracks, some with titles like “Flow A” and “Flow B,” as well as “Raging Stillness” and “Stillness.”

There’s plenty going on musically here, with Gungor mixing up his vocal styles depending on the desired effect, from the chanted vocal of “Love Her Like You Do” which builds to a loud trance-like conclusion, to the more traditional rock sound of “She’s Fire,” switching back and forth from high lofty vocals in the vein of Yes’ Jon Anderson to more staccato rhythmic chanting. Another vibrant worldbeat piece, titled “Ya Wei” builds with intensity to a thoroughly fulfilling climax, and is a compellingly soulful piece of grandiose pop. But the album balances it’s lively corporate sounds, with other more reflective, meditative pieces. It’s a curious, piece of experimental music, that will no doubt connect with folk who wish to push the boundaries of what makes a song a song, while maintaining an approachable musicality.

I can’t speak for the 90-minute video chat “Awakening Sessions” that Gungor the guru offers for $250, as I feel pretty connected with my one-ness even though my answer to the album title, “Are You Perfect Yet?” is that perfect is overrated. But I am surely willing to tune into quirky instrumentals by Weiwu like “Shiva” and my spirituality is certainly open to the idea that “All Is Holy.”