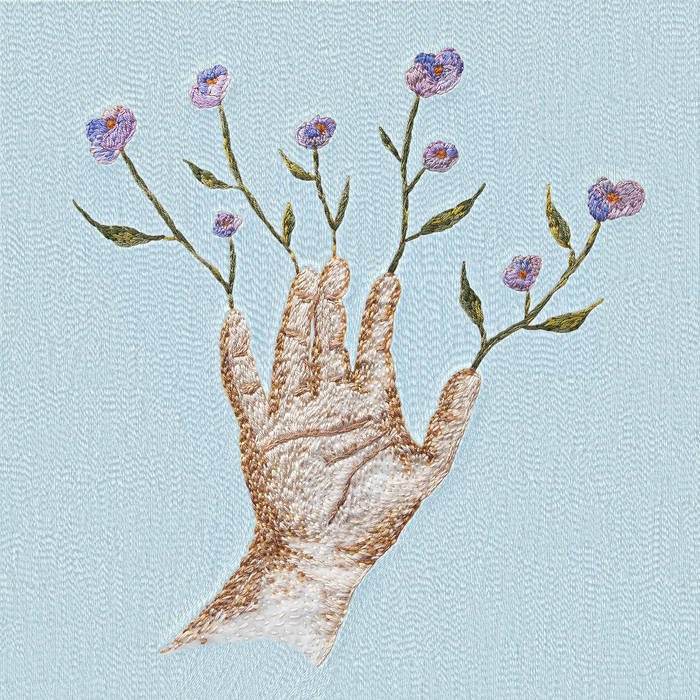 The Ophelias, an indie folk/rock quartet which got their start in Cincinnati, return with a third studio album, Crocus. While the four members came together after playing the role of the “token girl” in a male band, their collaboration grew from their combined creativity marked by the unique voice of guitarist and singer/songwriter Spencer Peppet and the violin of Andrea Gutman Fuentes. Together with current rhythm section, bassist Jo Shaffer and Mic Adams (who’s transitioned to male since the last album, 2018’s Almost), The Ophelias brings an experimental folk meets chamber orchestra feel that suits the expansive, experiential lyrics and singing of Peppet.

The sense of a collaborative community flows through the album’s 12 tracks, most notable perhaps in “Neil Young on High,” a duet of Peppet with Julien Baker, known both for her solo work and alongside Phoebe Bridgers and Lucy Dacas in the band boygenius. In the near banjo feel opening of “Vapor” and the Appalachian dancehall vibe of “Spitting Image” you hear the groups midwestern roots, but the Velvet Underground feel at the front end of “Spirit Sent” melds into an orchestrated baroque folk that reveals the breadth of this band’s musical influences.

Lyrically, Peppet tends toward dreamy remembrances of past events with an eye to their emotional reverberations into the present, like the opening title track which starts with a relationship that ended without much clarity but, still, left a mark so that she hopes to be remembered as she sings “I hope that you are happier now but I hope that you dream of me.” Numerous references suggest a difficult religious past, like “Sacrificial Lamb,” “Biblical Names” (where she has “to call bullshit”), and “Becoming a Nun,” where she sings “I am what the Bible agrees is the worst kind of woman.” Elsewhere, love feels like “The Twilight Zone,” where you “would leave if I could/But I’m here if you want and I’d love to see you.”

There’s a rich musicality as the band creates diverse settings often infused by additional strings and horns, creating textured ruminations on the basic folk rock song structures. Crocus finds The Ophelias going through a variety of emotional and musical transitions, made more manageable and even entertaining thanks to the band’s communal effort to bring a vitality and depth to these songs. Like they sing in “Vices,” the album’s closing track, they “Painted like a picture/Looking much too honest/I can feel your heart split,” The Ophelias, like many of the great songwriters, manage to make heartbreak into often beautiful music, and that’s no small feat.