Steve Gunn: Other You [Album Review] 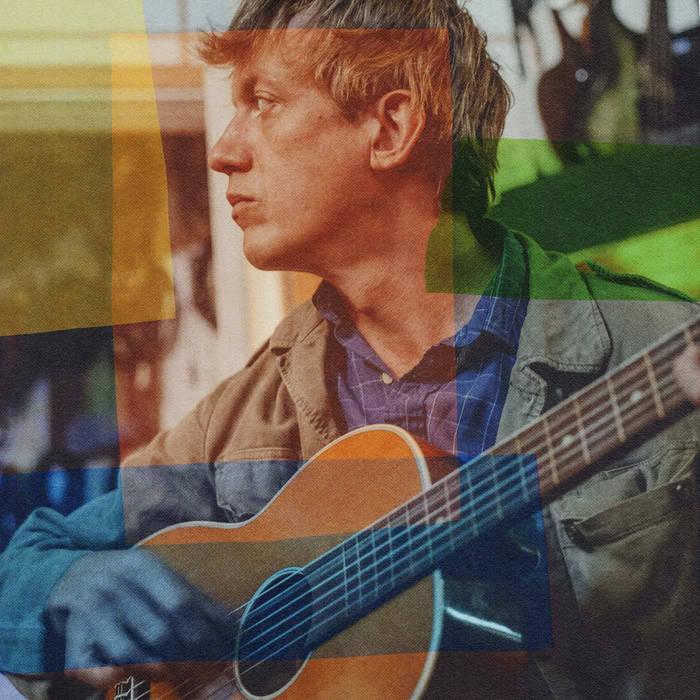 Steve Gunn
Other You
Matador Records [2021]

Steve Gunn may have started out as a go-to sideman who worked with Kurt Vile, desirable for his estimable guitar chops, here on his sixth solo album the singer/songwriter has created a potent collection that allow all his musical gifts and influences to coalesce. Recorded on the left coast, the Brooklyn musician taps into a deep well that includes the folk/rock blend often associated with the Laurel Canyon crowd, while bringing his own mix of world music, jazz, and ambient inclinations together to create a sound that leans toward the psychedelic yet remains immediate. Whether it’s the bright acoustic guitar fills of the floating “The Painter,” or the bluesy electric tones that resonate throughout “Protection,” to the earthy jam band vibe of “Circuit Rider,” which recalls the Grateful Dead at it’s best, Steve Gunn with producers Justin Tripp, who’d worked with Gunn previously, and Rob Schnapf (Beck, Vile, and Elliott Smith) carve out a unique musical landscape.

While that floaty, atmospheric, near psychedelic feel is pervasive in the album’s 11 tracks, the ambient instrumental duet with experimental harpist Mary Lattimore (and to be clear, she plays the many stringed upright instrument that you often see on your bottle of Guinness, not a harmonica), “Sugar Kiss” hints at the kind of musical interplay that characterizes Gunn’s approach. Gunn’s acoustic guitars picking mixes similarly with piano on the album’s closing “Ever Feel That Way,” which echoes the warm textures of nylon stringed interplay with jazzy piano on the album’s opening title track.

There’s an easy-going peacefulness in the eleven tracks here, nothing that feels urgent or imposing, yet the rich musicality holds your attention. Besides the multi-instrumental talents of his producers, Gunn is joined by Jerry Borge and Ben Boye on keyboards, Bill MacKay and Jeff Parker on guitars, Mike Schuessler on bass, Jon Leland and Ryan Sawyer on drums, Ben Bertrand on clarinet, and Bridget St. John and Julianna Barwick on backing vocals. Together they create a lush, richly textured sound where Gunn’s guitar skills shine through with a compelling soulfulness. It’s a seasoned, fully realized work, where repeat listens tend to reveal new sounds and fresh surprises.

Dean Wareham – “As Much As It Was Worth”