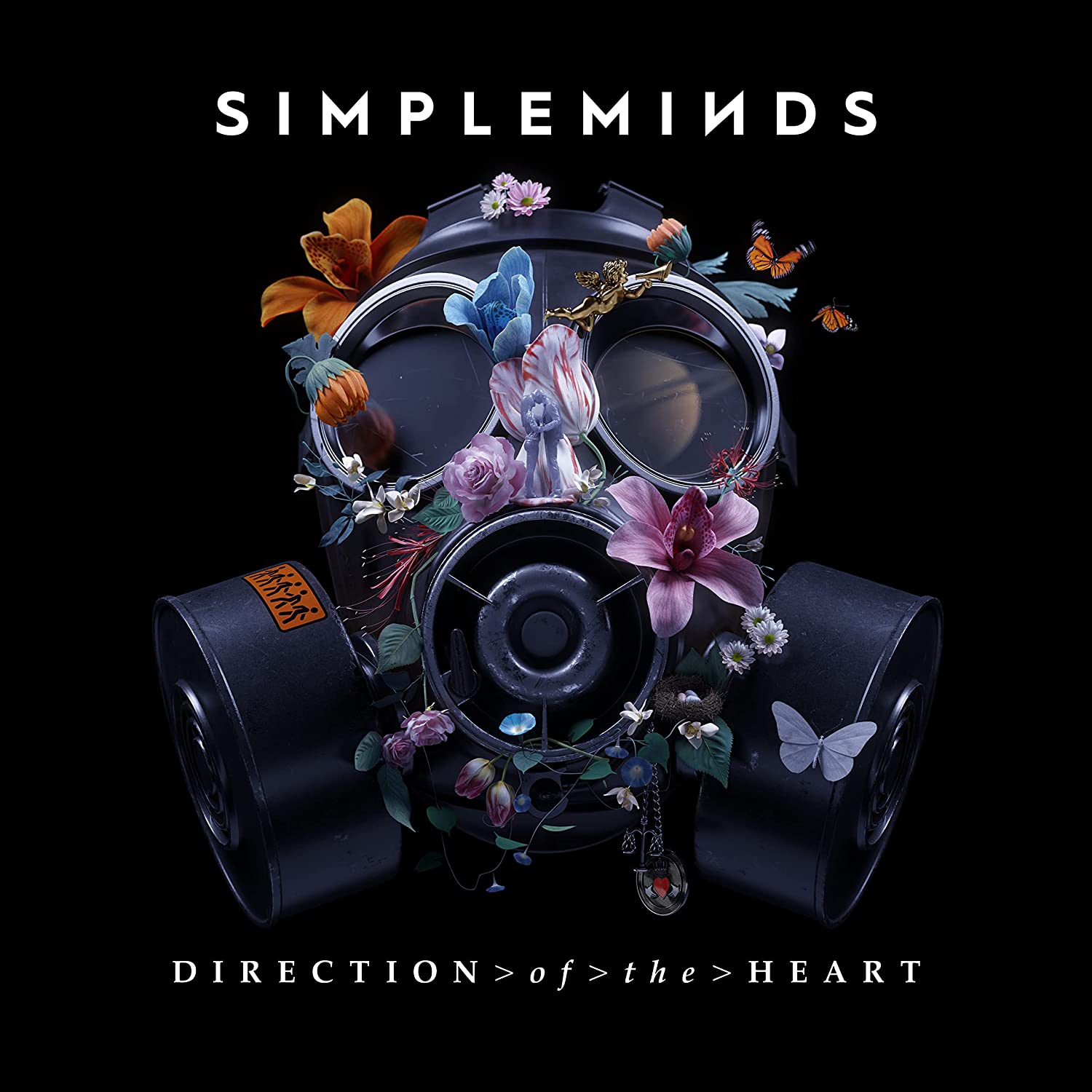 Scottish band Simple Minds came to the attention of American rock audiences in the early 80’s alongside UK bands like Big Country, The Waterboys, The Alarm, and, of course, U2, making what became known as the “big music,” for its larger-than-life atmospherics. It was inevitable that The Waterboys would write a song titled “The Big Music,” which appeared on their 1984 album, A Pagan Place, and the Simple Minds would write their own song of the same, which became the title track of their 2014 album. The Simple Minds had some commercial success with New Gold Dream, Sparkle in the Rain, and Once Upon a Time released between 1982 and ’85, with their strongest singles from the latest of the three, “Alive and Kicking” and “Sanctify Yourself,” doing pretty well on rock radio. But the band’s real breakout single in 1985 didn’t even appear on the band’s newest album, in fact the word was that they weren’t even interested in recording it. But ironically, the biggest hit in Simple Minds’ catalog is “Don’t You (Forget About Me,” was on The Breakfast Club movie soundtrack, which features singer Jim Kerr offering the songs’ huge hook in his best Billy Idol imitation, likely the artist it was originally intended for. The story goes that Kerr was convinced to cover the song by his then wife, Chrissie Hynde, that it didn’t show up on a Simple Minds album until their greatest hits compilation album, Glittering Prize ’81-‘92 and, reluctantly at first, became a mainstay in their live sets.

Of course that big sound drew on both Celtic and new romantic influences, Kerr’s darker textured vocals, Charlie Burchill’s ringing, pristine guitar tones, and a lush bed of orchestrated synths and keyboards, and while it often shared a danceable beat with new wave in that era, it’s massive, at times complex sound echoed a more melodic and accessible approach akin to Bryan Ferry’s Roxy Music, occasionally leaning into the prog music tones of bands like Genesis and the electronica of Kraftwerk. Under Kerr and Burchill’s leadership, enduring numerous personnel changes, Simple Minds of continued playing and recording, and in February of 2020 had kicked off the European leg of their 40 Years of Hits World Tour, when the pandemic shut everything down. Taking advantage of the down time, the duo began writing what has become Simple Minds 19th full-length album, eventually recording most of it in a German recording studio with bassist Ged Grimes. Cherisse Osei added her live drum parts later, recording in London, where Sarah Brown also added her backing vocal harmonies.

In many ways, Direction of the Heart find Simple Minds doing again what they did so well in the mid-80’s, lush atmospheric rockers with melodies front and center, and Burchill’s great guitars bringing passion and depth to these approachable rockers. “Vision Thing” opens the album, with Kerr reflecting on parental influences that inspire and encourage us to create and explore new possibilities, while “First You Jump” continues to tap the band’s familiar energy, on a song about taking risks, overcoming obstacles. “Human Traffic,” written with Grimes and featuring a guest appearance from Sparks’ Russell Mael in the song’s video, is framed by one of Burchill’s souring guitar hooks, and delivers a solid, catchy chorus pop hook. All three of these tracks capture the qualities that worked for Simple Minds in their earlier heyday, Kerr’s resonant sensual vocals, and the ringing melodic tones of the guitars and keyboards, all would work as radio singles if we were still doing that.

Other highlights have that some power and melodic strength, “Who Killed Truth?” asks the obvious question in an age overwhelmed by conspiracy theories, while “Planet Zero,” kicked into action by Osei’s drumbeat, and Brown’s incendiary cry about the climate crisis, and a world on fire, and “Natural” hopes to see life restored to a less chaotic, more human-friendly way. “Solstice Kiss,” another written with Grimes, taps the band’s more atmospheric, Celtic roots, before building to the big music, again with an aggressive Burchill guitar riff and more of Brown’s soulful singing. The two remaining tracks on the official 9-track album, look back to previous era’s in the band’s career. “Act of Love” is a reimagining of a song Kerr and Burchill in Glasgow in 1977, and was the first song Simple Minds ever played live. You can hear the elemental punk/pop underpinning even as the mature band resurrects that energy and feel.

The album closes with a cover of “The Walls Came Down,” a song written by the late Michael Been, which appeared on the 1983 album by The Call. When I saw Simple Minds on the Once Upon a Time tour, The Call opened the show, and Kerr and Burchill already covered the other band’s biggest hit, “Let the Day Begin” on their Big Music album, in ’14 (four years after the passing of Been). Simple Minds play “The Walls Came Down” like the rock anthem it always was, giving the lyrics written in the age of Reagan a new poignance in our current political debates. The album’s title comes from the first of two bonus tracks, recording the song “Direction of the Heart,” which had appeared in an earlier version on the b-side of a vinyl single in 2018. This and “Wondertimes,” which arrived with the download version of the album, together giving fans ten more minutes of what you expect from this band of seasoned veterans, who’ve struck a balance between what fans long to hear and what excites them about making music here in the band’s 45th year. In Direction of the Heart, Simple Minds stay true to what they do best.

ARTISTS WITH SIMILAR FIRE
The Call / The Psychedelic Furs / U2