Say Sue Me: Where We Were Together [Album Review] 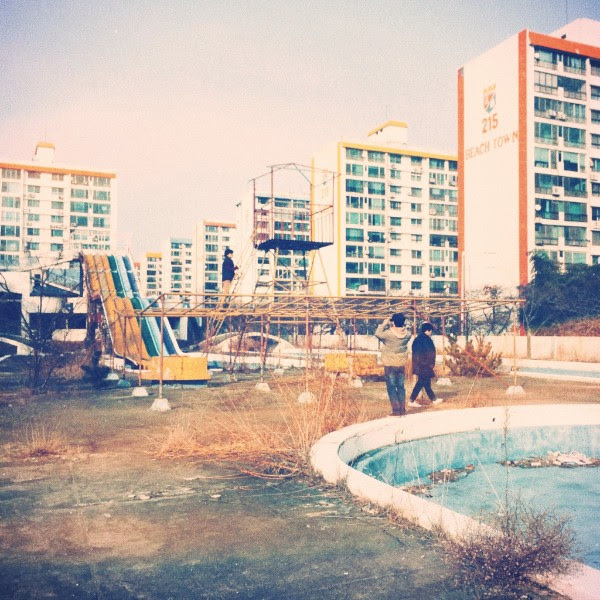 Who: Say Sue Me is a surf-inspired indie rock quartet from Busan, South Korea. Where We Were Together is the bands sophomore album.
Sound: Say Sue Me has a surf sway behind their indie jangles and fits right in with artists like La Luz, Best Coast and Dum Dum Girls.
TFN Final Take: How many bands can you name from South Korea? I am sure you are falling a bit short but now you can add Busan’s Say Sue Me. Their indie rock is infectious and you will instantly be enamored with Sumi Choi’s charming vocals. She has such a smooth delivery no matter the tempo. Both foot tappers like “Old Town” or the shoegazy closer “Coming To The End,” which crosses the 7-minute mark, can pull you into Say Sue Me’s world. Say Sue Me are at their most catchy when they are cranking out an upbeat indie number like the just over 2-minute “I Just Wanna Dance” which has a real Best Coast vibe to it.
Where We Were Together has soul, which comes from its dedication to Say Sue Me’s drummer which was only able to record half of this album due to an injury. The band is eager to have him rejoin and the remaining songs on the record are for him. This focus brings a synergy to the record that works and the songs flow effortless into one another. Say Sue Me blend the nostalgic 60’s era surf into a modern indie package that works and makes Where We Were Together one of better discoveries in 2018 – all the way from South Korea!