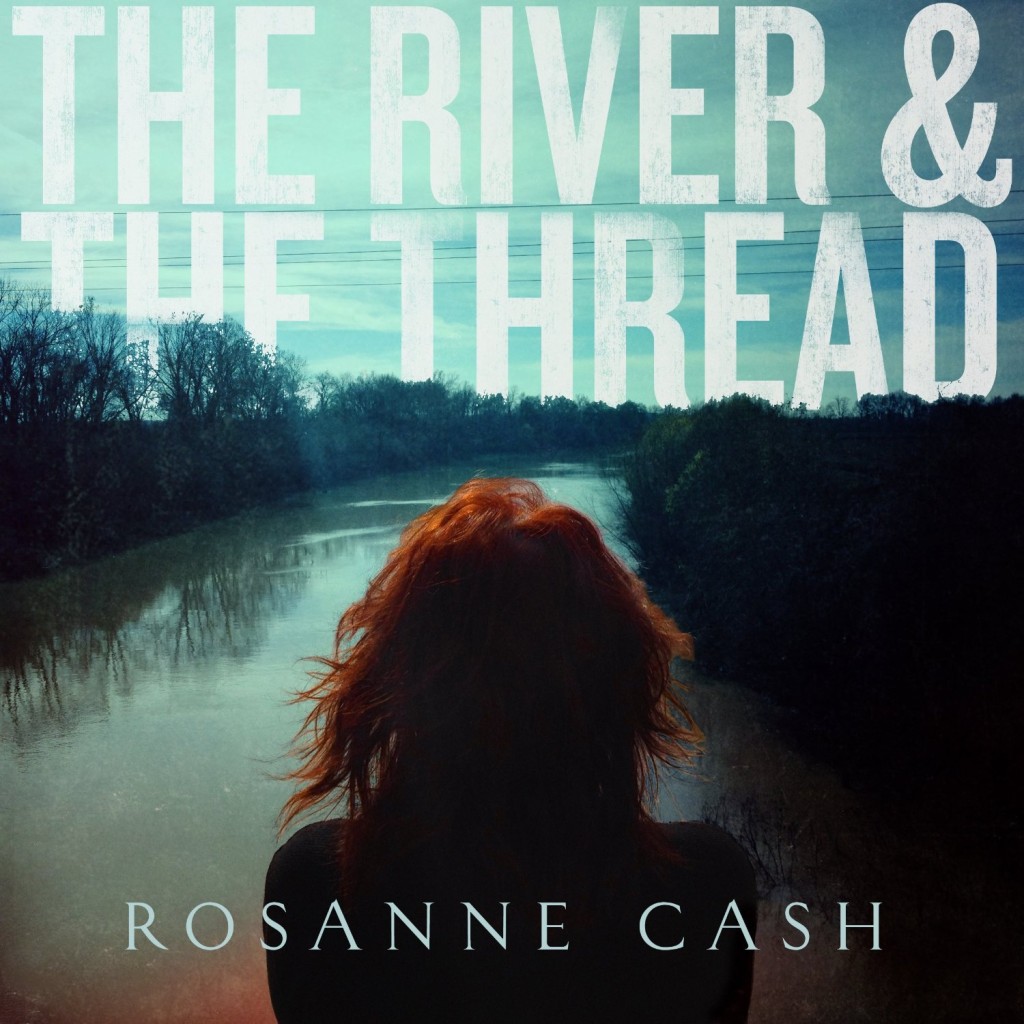 Fire Note Says: Rosanne Cash explores the deep connections that make us who we are.
Album Review: It’s been 8 years since Roseanne Cash released the phenomenal Black Cadillac, an intimate reflection on the passing of her parents – Vivian Liberto Distin, the first wife of Johnny Cash, her father, and her step-mother June Carter Cash. In the interim, she produced an album of covers, The List, drawn from a list of songs her father gave her as a teen to further her musical education. With The River & The Thread, Roseanne Cash returns as a songwriter and explores her familial roots, both mythic and geographically tied to “the South,” Tennessee, Arkansas, Alabama and the rivers of tradition and history that run through them.
Rich in artistry, both in musical stylings and lyrical story-telling, Cash gets just the right support from her husband, guitar player and co-producer John Levanthal, as she moves unselfconsciously through a variety of musical genres from country, blues, rock and gospel, all with the Southern flavor of her source material. The arrangements are uncluttered, offering just enough support and Levanthal’s occasional solos, like the great slide work on “World of Strange Design,” to accentuate her literate story-telling. 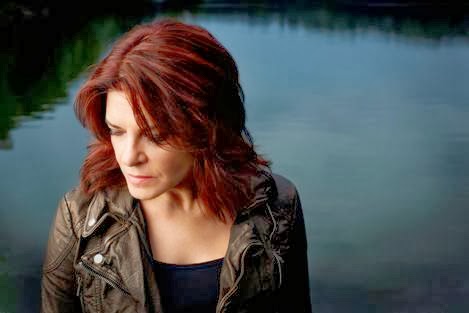 But it’s the song’s stories that make the greatest impact, whether she’s recounting a Civil War-era romance in “When the Master Calls the Roll,” telling the story of a travelling musician’s wife in “Etta’s Tune,” reflecting on radio’s influence in “50,000 Watts,” or sorting out the meaning of life amid the memories of the past and pressing concerns of current experience in “Modern Blue,” “Strange Design” and “Money Road.” Rosanne Cash explores the deep connections that make us who we are, that made her who she is, and its universal tale, the story of making meaning and finding love where it can be found, in the rich narratives of our humanity.
Key Tracks: “A Feather’s Not a Bird,” “Modern Blue,” “World of Strange Design”
Artists With Similar Fire: Emmylou Harris / Lucinda Williams / Rodney Crowell