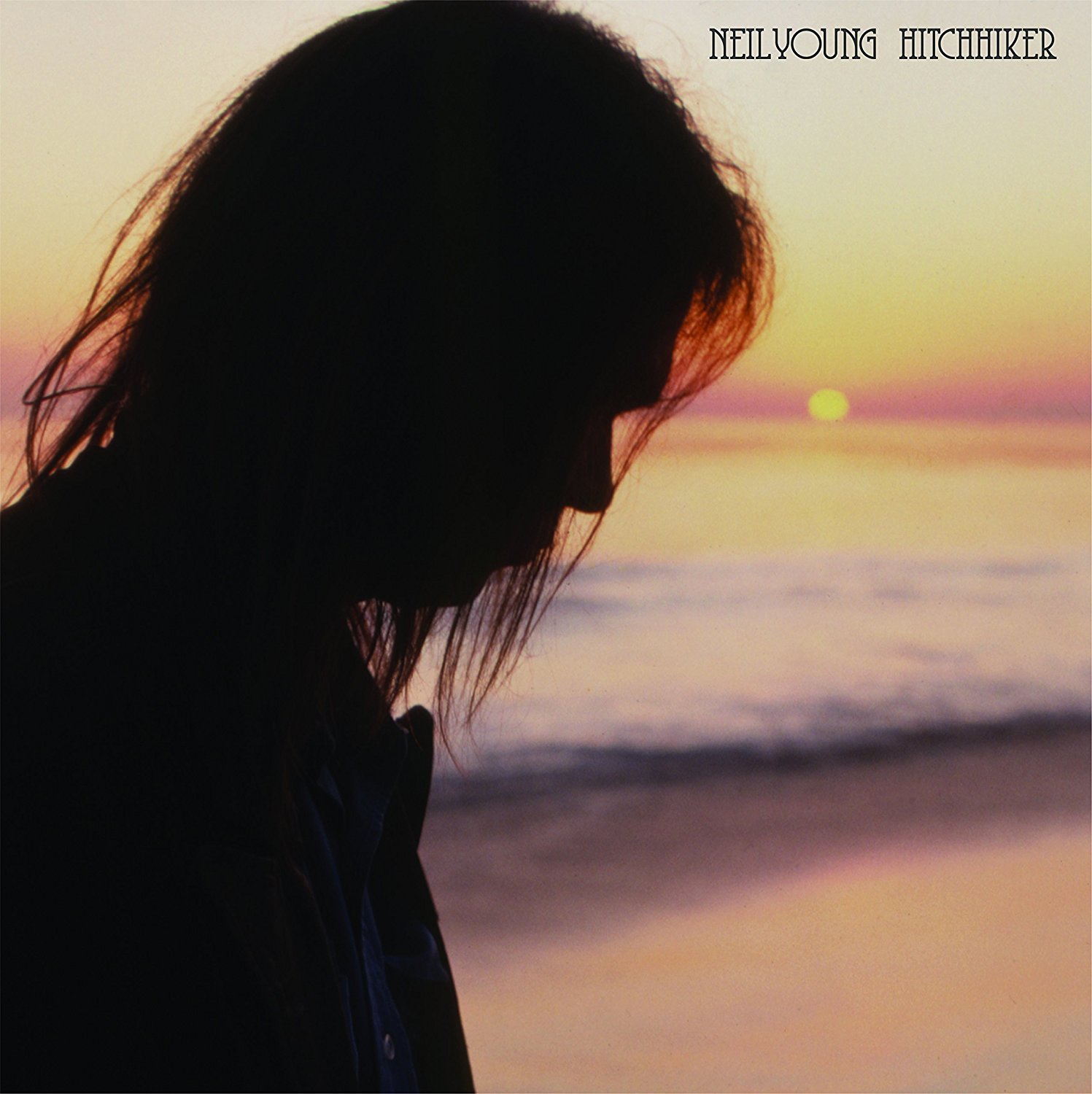 Fire Note Says: Neil Young releases a ten song acoustic studio recording from an early, highly productive period in his artistic development.
Album Review: In the mid to late 70s, Neil Young had a particularly productive period in his songwriting, it was shortly after the release of the grief-ridden Tonight’s the Night, and Zuma, which featured “Cortez, the Killer,” and his too brief exploration with Stephen Stills that produced one album, Long May You Run. David Briggs, often Young’s collaborator and producer, has described how he would sit down with a guitar and after 20 minutes out would come “Pocahontas.” Young has reported to Rolling Stone magazine that the songs on this long lost acoustic album were all recorded on one night, August 11, 1976, with his producer Briggs nearby, in Indigo Studios in Malibu, Hawaii.
While the word is Young’s plan to release the 10 song collection as a finished album by his record company, it arrives all these years later as time capsule of a great talent in a moment of quiet and reflection, with only his guitar, the occasional harmonica, and the one final song on piano to bring these songs to life, in an intimate session. Often viewed as an innocent taking in the real world and being tossed around by the rough and tumble of reality, Young’s voice sounds strong here, if a little high. How high is he? In the song “Campaigner” he sings that “even Richard Nixon has a soul.” So, I’m thinking, pretty damn high. And that giggle before he starts “Hawaii” is kind of a give away.
“Hawaii” is one of two songs here that did not show up on other future albums, and while a pleasant curiosity it’s not hard to see why it didn’t resurface. “Give Me Strength” is not a revelation either, but it’s a very serviceable folk rock song about recovery from a broken relationship, and has a nice harmonica part. Otherwise, the best bits are early takes on “Pocahontas” and “Powderfinger,” otherwise this early acoustic version of the title track is a nice addition to the Young library, with its run down of an aimless explorer and his drug history, as well as “Human Highway,” which ask the still pertinent question, “how did people get so unkind.”
Not only has Neil Young been a prolific solo artist, not to mention his groundbreaking collaborations in supergroups, Buffalo Springfield, and Crosby, Stills, Nash, & Young, but with all his additional archival releases he has no doubt pushed the envelope on releasing rare out-takes, and there are likely more to come. Still, windows like this into a particularly creative period in his artistic development will hold sway over many of his long-time fans.
Key Tracks: “”Powderfinger” / “Human Highway” / “Pocahontas”
Artists With Similar Fire: Bob Dylan / Tom Petty / Steven Stills
Neil Young Website
Neil Young Facebook
Reprise Records
– Reviewed by Brian Q. Newcomb