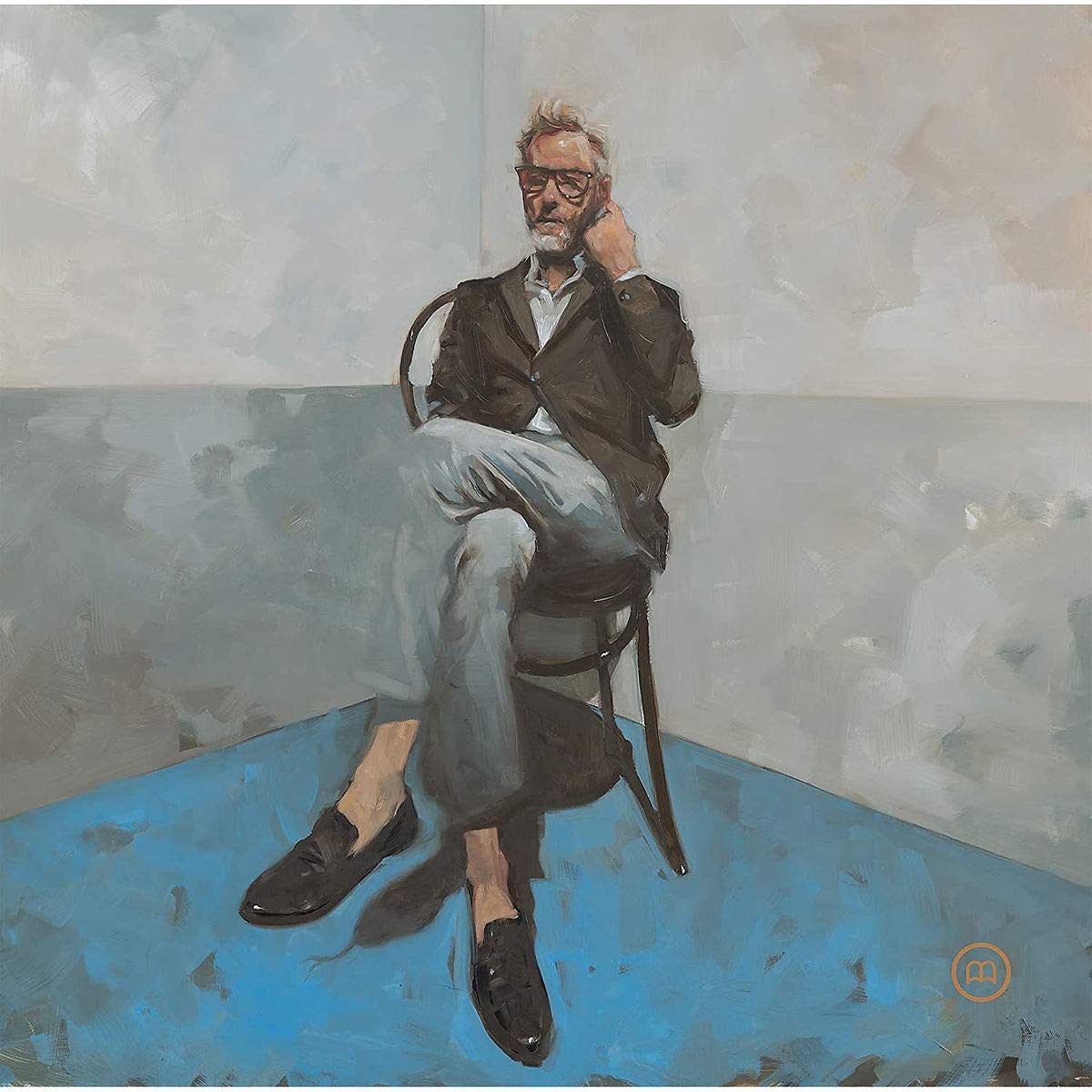 Given the constant chaos and change in our world right now, we hold on to any signs of consistency, something reliable and true. Well, one thing we can count on is this: it’s reasonable to suggest that it’s inevitable for the lead singer of any popular band to want to make a solo album. Thom Yorke, Eddie Vedder, even Springsteen & Petty stepped away from their genre defining bands at some point… I could go on and on. So, it’s no surprise that Matt Berninger of The National has finally gotten around to making his solo debut, and since Aaron Dessner, one of The National’s guitarists who co-writes much of the band’s music with his twin Bryce, has been busy producing other artists, including Taylor Swift, this seems as good a time as any. What wasn’t expected is that Berninger, instead of looking for a hip, young producer and collaborator to make his venture appear more relevant, turned to Booker T. Jones, the veteran R&B keyboard master most often associated with Booker T. & the M.G.’s and one of the classic instrumental, “Green Onions.”

Berninger’s rich baritone voice lends itself to the mid-tempo melodic pop that he’s created here, with a variety of musical co-writers, while Jones has provided a musically supportive environment, rich with the tones of his Hammond B3 organ playing, and smart additions from Andrew Bird on violin, and smartly arranged horn and string parts, and solid side players that include drummer Matt Barrick, guitars by Harrison Whitford, Walter Martin and Sean O’Brien. On the song, “Silver Springs,” written with Whitford and O’Brien, Berninger is joined by Gail Ann Dorsey, whose sung on albums for The National, and worked significantly with David Bowie and Tears for Fears. The lyric here addresses the challenge facing all artists, knowing that whatever you do, “they’ll never understand you anyway.” Perhaps, the lesson here is that you should finally be true to yourself, your own vision, and the people closest to you.

It’s notable, that while The National’s more recent albums feel angular, stripped to essential elements, Jones’ lusher keyboard sounds and fuller instrumental arrangements support Berninger’s melodic ruminations lean more toward his main band’s poppier tendencies on early albums like Alligator and Boxer, which is a nice reinvention. But of course, it’s Berninger’s literate lyrics that lean toward witty self-deprecation and melancholy which will most interest his long-time fans. “My Eyes Are T-Shirts” opens the record with the suggestion that he wears his feelings on his face, while songs like “Loved So Little” and “Collar of Your Shirt,” which has some lovely work by Bird, tend toward the need and longing for relational connections. A music writer friend recently commented on the hilarious lyric from the title track, “I’ve been picking my kid up from school/Smelling like Girl Scout cookies and drool.” And it’s those fun, very unique observations that mark Berninger’s work as deeply personal, yet profoundly relatable, something that has marked even the most obscure references for The National over the years. While the music here is comfortably reliable, it’s those quirky lyrical elements that surprise and delight.