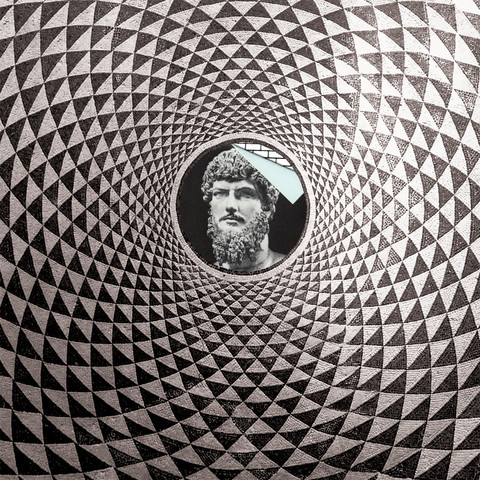 Fire Note Says: Ripping through space and time, Male Gaze burns with their debut.
Album Review: One of the most exciting labels today has to be John Dwyer‘s Castle Face Records. Scooping up artists from the underground and piping them into our ear holes, Dwyer‘s newest discovery is northern California‘s Male Gaze. The great thing about trio Male Gaze is that they have a bit of pedigree, including bands such as Mayyors, Blasted Canyons, and The Mall. Taking a buzzy, crashy, super-fuzzy sound from mid-80‘s post punk, the band follow it up by adding a jarring restlessness that energizes their debut Gale Maze.
The best part of Gale Maze—aside from its cheeky title—is the barrage of short sweetness. Gale Maze is a seven track, twenty-five minute experience that never lets up. “Smog Dawn” starts things off and flows like a wooly sludge as it morphs into something like a demented dark-wave b-side from Thee Oh Sees Floating Coffin. “The Shining Path” carries a jangle that pulls through the hyper buzz, while “Cliffs of Madness,” one of my favorite tracks, has a Viet Cong shimmer with a grungy Sees feel yet again. “Early Surgeon” goes for a low-rent blues punk feel that mirrors Jon Spencer’s “History of Sex.” Final track, “Gale Maze,” is a bold ender that is almost whimsical in its approach. Clocking in at around 5:30, the album’s longest track buzzes like a swarm of angry hornets only to coast to an echo-vox encrusted, sludgy end. It’s unsettling as Matt Jones declares “But I just want to stare at you.” 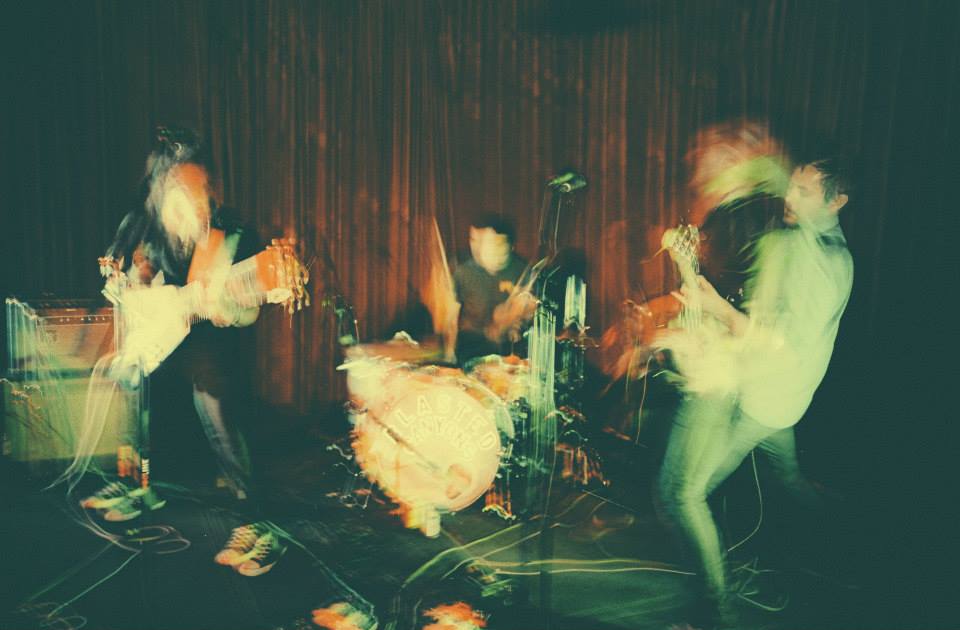 A lot of albums come out today and are praised for their energy. Male Gaze’s Gale Maze is no exception. While no boundaries are pushed and the concept is fairly standard, the northern Cali trio just so happened to make a fun record that pairs with the vision of many California indie labels. With many bands like this being so prolific, I’m interested to see what Male Gaze packs into a follow up—production and energy can only carry a band so far.
Key Tracks: “Cliffs of Madness” / “Early Surgeon” / “Gale Maze”
Artists With Similar Fire: Viet Cong / Modern English / Easterhouse