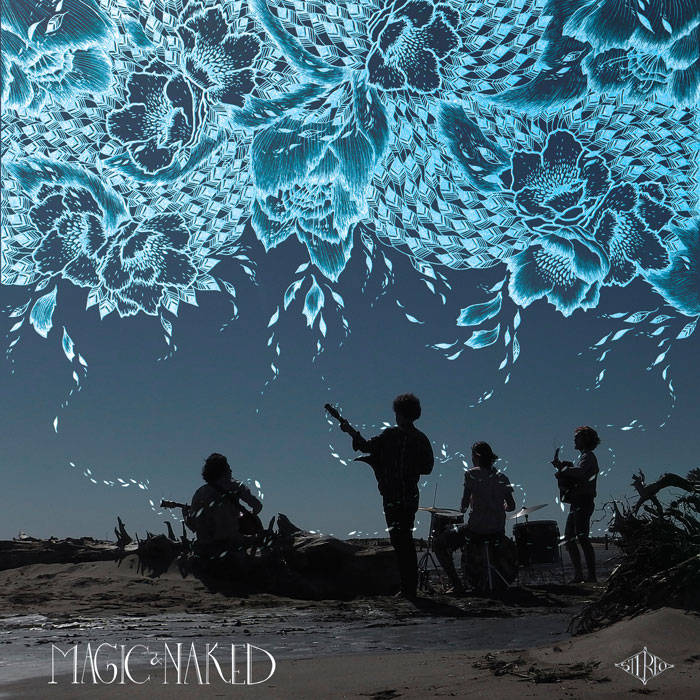 Fire Drill Album Review: Music is a medium that knows no bounds. So when Magic & Naked’s “Anna” hits your ears and you hear “Breathe” with a bit of “Wish You Were Here.” Then you know that they’re starting off on the right foot. The French “Psych Love Pop” quartet released their self-titled debut last year in December but that doesn’t mean we still shouldn’t post a review. The hook/magic potion to M&N’s brew is the familiar sounds that span over many decades. M&N take artists such as Night Beats, Tame Impala, Jefferson Airplane, My Bloody Valentine, The Growlers, Electric Prunes, Pink Floyd, A Shoreline Dream, and others to reinvent their sounds. My only complaint is “The Ship” which is placed in the middle of the album. While it’s a fine track the odd, bouncy nature breaks the momentum and mood of the album. One pacing gripe aside, Magic & Naked’s self-titled debut is an album that could have easily gone sideways quick. With so much reliance on past and present psych influences it could have been a boring rehash. But, with multiple listens Magic & Naked’s “beach cowboy’ songs easily had me captivated and already anticipating a follow up.