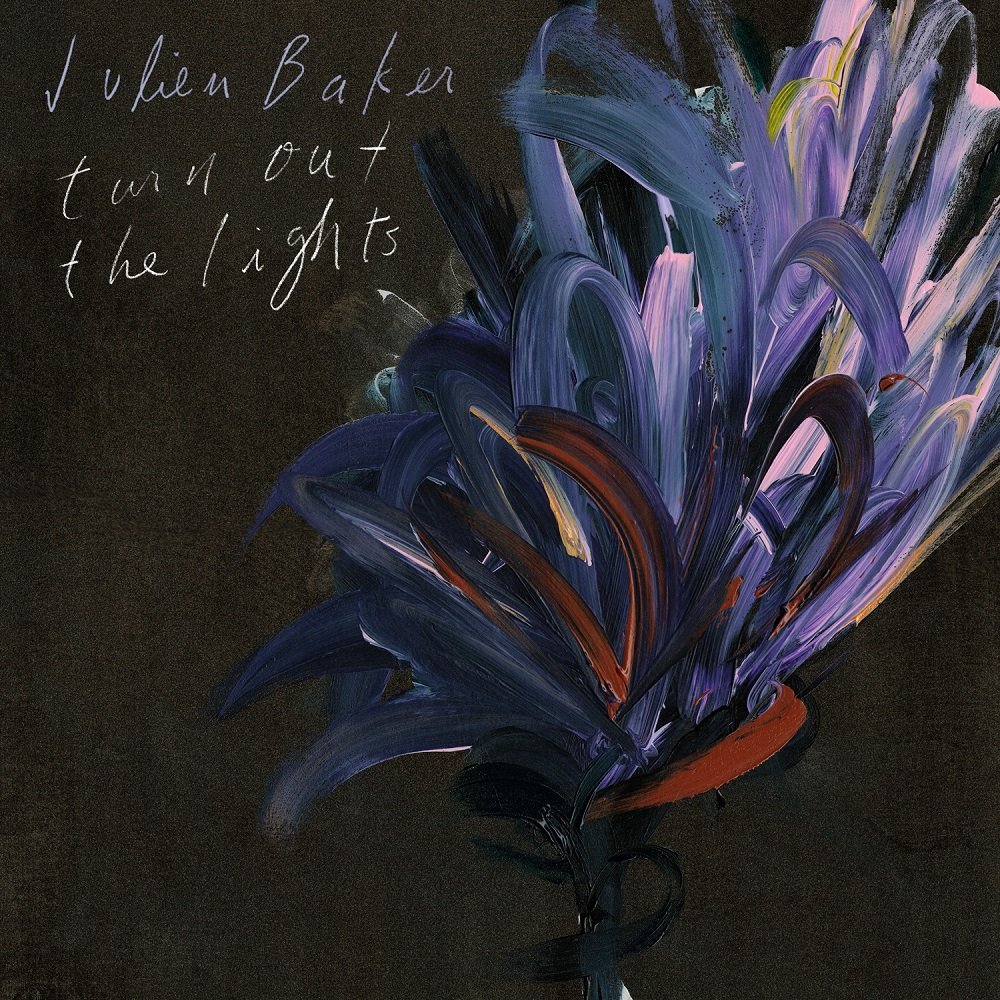 Fire Note Says: Julien Baker tells a story that you instantly will want to hear again.
Album Review: When we first heard Julien Baker on her 2015 debut, Sprained Ankle, you had a feeling it wouldn’t be the last from the young Memphis artist. Her delicate recording showed a raw vulnerability and a mature composure that well exceeded her then age of 19. Fast forward to her sophomore outing, Turn Out The Lights, and you will hear the phenomenal talent of the now 21-year-old Baker bursting out of every song on this record.
Turn Out The Lights once again finds her nearly playing all the instruments and keeping it refined to piano and guitar but now we get her old Forrister band member Matt Gilliam singing backup and Sorority Noise’s Cam Boucher supplying woodwind depth. Baker also invites her tour violinist, Camille Faulkner, onto the record that once again expands her sound – but only by small margins with huge returns.
It should be no surprise that Baker delivers another intense set of lyrics but does venture outside of the autobiographical Sprained Ankle to examine mental health, what is beyond and a glimmer that there is happiness out there. Or at least considering it, even if she doesn’t believe it as the building “Appointments” concludes with the lines “And when I tell you that it is / Oh, it’s not for my benefit / Maybe it’s all gonna turn out all right / Oh, I know that it’s not, but I have to believe that it is.” 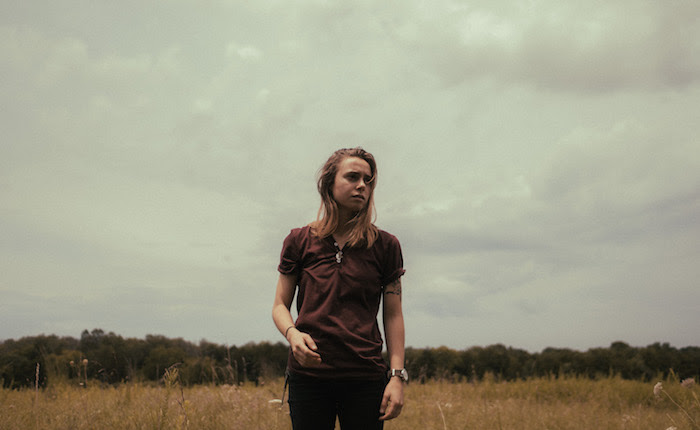 Some of Baker’s strongest songs follow this building formula and highlights her vocal range that can explode out of her own compositions. Her connection only is enhanced with the subtle musical additions and bigger production. The title track is the prime example of this high level talent as it is a song not to be played just once. It is exactly what you wanted to hear from Baker.
Turn Out The Lights was recorded at Memphis’ Ardent Studios (Big Star); and Baker wrote and produced the entire thing while it was mixed by Craig Silvey (The National, Arcade Fire). The record is the perfect balance of a stylish DIY and the backing of a major indie like Matador. Julien Baker tells her stories, composes heartfelt track after heartfelt track and not only do you instantly want to hear Turn Out The Lights again – you pull for Baker to get through to the other side every step of the way! This is truly one of the better records of 2017.
Key Tracks: “Appointments” / “Turn Out The Lights” / “Claws In Your Back”
Artists With Similar Fire: Fiona Apple / Beth Orton / Bon Iver
Julien Baker Website
Julien Facebook
Matador Records
– Reviewed by Thomas Wilde

The Friday Fire Track: King Krule – “Half Man Half Shark”