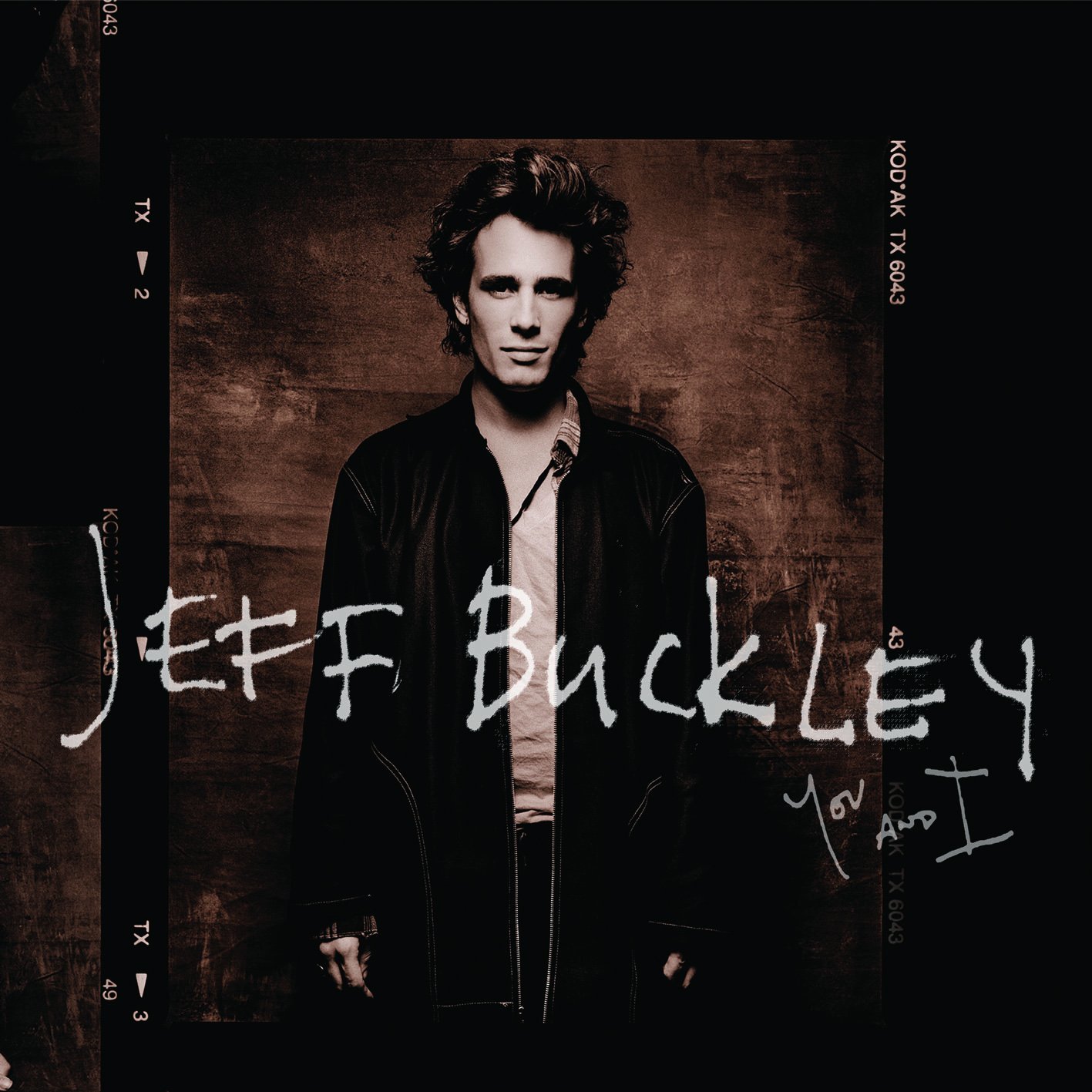 Jeff Buckley
You And I
Legacy Recordings [2016]

Fire Note Says: Another glimpse at a great talent lost too early.
Album Review: It was a shock when singer/songwriter Jeff Buckley, having won praise for his remarkable voice and promising songwriting chops, accidentally drowned while swimming in the Mississippi River in Memphis, TN, in 1997 at the young age of 30. Buckley, the son of singer/songwriter and recording artist Tim Buckley, had released just one album, prior to his death, the 1994 release, Grace, which was named by Rolling Stone Magazine as one of the “500 Greatest Albums of All Time.”
While the initial response to Grace was modest, the subsequent tour and the release of singles “Last Goodbye,” and Buckley’s cover of Leonard Cohen’s masterpiece “Hallelujah,” an appreciation of Buckley’s vocal talent tended to grow and grow. The guy just had amazing pipes, able to reach hauntingly high notes in fluid melodies, almost effortlessly, and live Buckley’s expressive vocals found the singer scatting and improvising with increasing confidence. So impressive were his vocal skills, that it is often overlooked that he was also a fine guitar player, playing all but one of the solos on his debut album.
Perhaps enhanced by his tragic early death, the reputation and interest in Grace grew with time. In 2002, a box-set titled The Grace EPs was released including a variety of live recordings and alternative mixes that had previously only been available as promotions, and in 2004 Legacy re-released a deluxe edition, which included a bonus disc of previously unreleased out-takes. While these extra recordings met a need for those curious about the talented artist taken from us all too soon, they add little to his musical status, which is best established in the finished product that was the original release, Grace.
As with Jimi Hendrix, Tupac, and soon with the vast treasury of unreleased music by Prince, the death of an artist can increase interest and thus the value of anything they had previously recorded. Thus, You and I.
The ten tracks of this newest release were recorded in February of 1993, shortly after signing to Columbia Records but prior to working with producer Andy Wallace later that summer on what would become Grace. Buckley had been making his living playing folk venues largely as a cover artist, so these sessions find the singer testing the unknown waters of the recording studio on a variety of songs by other artists, as if explore the possibilities and potential of his voice and overall sound.
Most of the arrangements here are stripped back, merely an acoustic guitar and Buckley’s voice. The disc opens with Dylan’s classic, “Just Like a Woman,” but includes two by The Smiths, “The Boy with the Thorn in His Side” and “I Know It’s Over,” Led Zep’s “Night Flight” and two traditional blues numbers, “Don’t Let the Sun Catch You Cryin’” and “Poor Boy Long Way from Home,” and Sly Stone’s funky, soulful “Everyday People.” Of the two originals, we hear an early demo of what would become the song “Grace,” while “Dream of You and I” is still a work in progress, which finds Buckley explaining the parts of the track to his recording engineer/producer Steve Addabbo as he plays them.
The ultimate value of this collection of early recordings is found in the experimental quality of Buckley’s performance. New to the studio, he seems to be testing the limits and potential of his vocal instrument, trying on a variety of approaches to see what works, which lanes of inquiry provide the most rewarding possibilities. There’s a jazzy sensibility to many of his vocals, as he tests the heights of his vocal range. It’s doubtful that You and I will attract a host of new fans for Jeff Buckley, but for those who have already discovered his amazing talent it provides a glimpse at some of the possibilities he no doubt would have explored had he lived longer.
Key Tracks: “Just Like a Woman” / “Calling You” / “The Boy with the Thorn in His Side”
Artists With Similar Fire: Rufus Wainwright / Nina Simone / Van Morrison
Jeff Buckley Website
Jeff Buckley Facebook
Legacy Recordings
– Reviewed by Brian Q. Newcomb