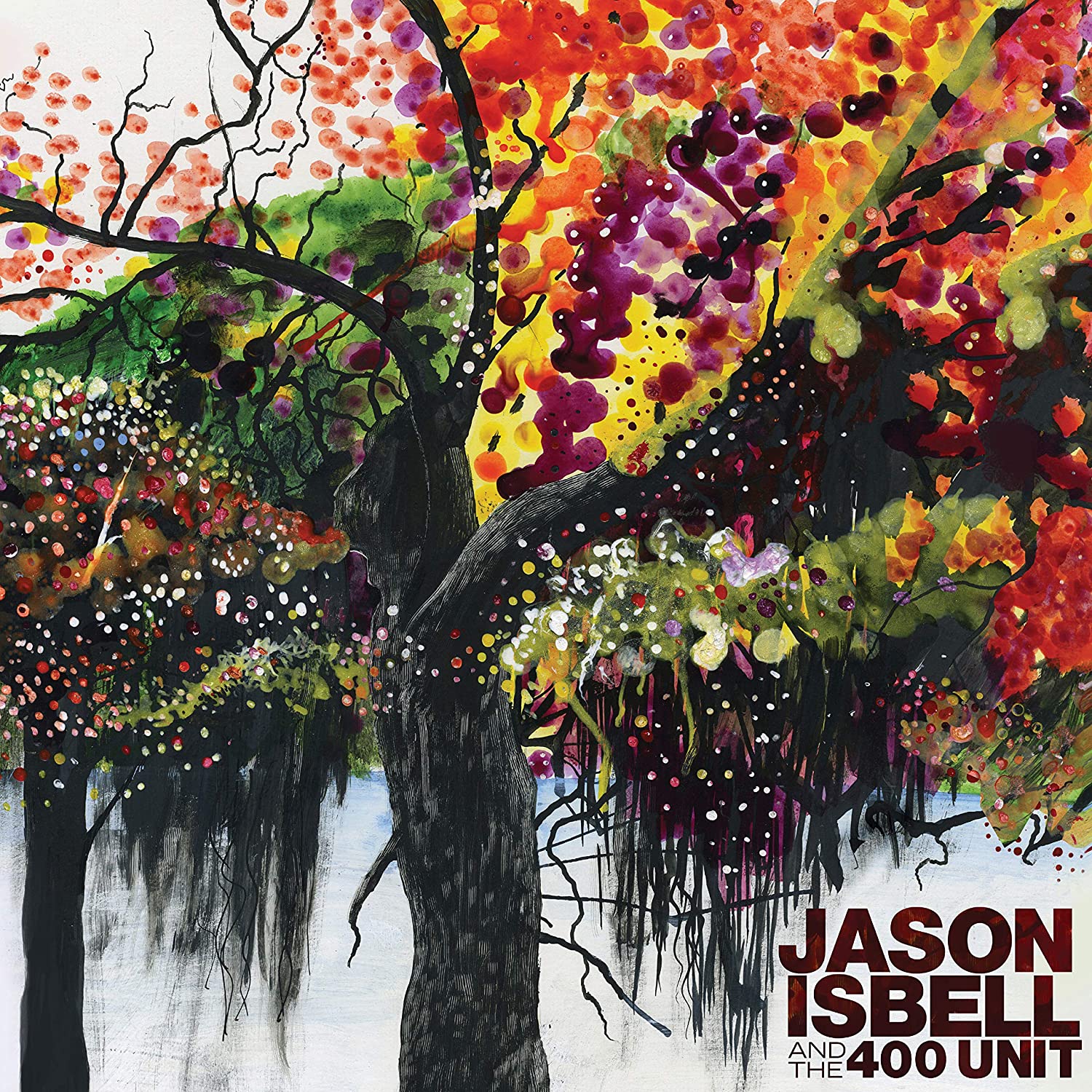 For his sophomore solo record Jason Isbell wants it to be known that this is a band record, hence the addition of The 400 Unit to his moniker. This is due to the fact that for album number two Isbell and the 400 Unit wrapped up together in about three weeks versus the four years it took Isbell to finally release his more independent effort Sirens Of The Ditch [2007]. The cohesiveness is instantly applied in the opening track and first single “Seven-Mile Island”, which has a rhythmic percussion to it that gets your feet tapping right along to the beat and gets you into the groove on its blues country romp. This solid full sound supports each track found here as the tracks are tighter, more focused and to the point than on Isbell’s debut. Songwriting is never in question when you talk about the ex Drive-By Trucker Jason Isbell and on his sophomore solo record he showcases why this statement holds true. It doesn’t matter if the subject is about the last administration, alcohol, relationships or PTSD because Isbell tells the vivid tales and makes sure you pay attention. It is this knack for writing that always made his songs in the Drive-By Truckers shine and the same formula works here with super competent help from the 400 Unit, ultimately making Jason Isbell And The 400 Unit a great musical journey from beginning to end!