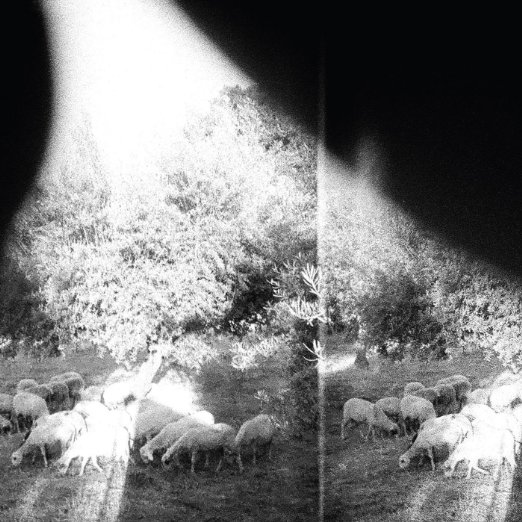 Fire Note Says: The noisy Canadians are back. Better run for the hills.
Album Review: If ever there was a band in a perpetual bad mood it would have to be these Montreal freaks. Although their targets are mostly well-worn demons: Capitalism, Globalization, the military-industrial complex, etc., they do more without saying a word than most demonstrators, placards raised high, could ever muster. They have used sleeve art to instruct potential rabble-rousers in the art of Molotov cocktail construction and linked major record labels to weapons manufacturing. The politics are none-too-subtle but then again neither is the band founded in 1994 by Efrim Menuck, Mauro Pezzente and Mike Mora. Unlike fellow post-rockers Explosions In The Sky and their ready-for-movie-soundtrack pieces or the heavenly sounds of Sigur Ros, Godspeed You! Black Emperor has always come across angry and spoiling for a fight. Right from the start they blazed an apocalyptic trail with the brilliant debut LP. Nothing on vinyl had ever sounded this bleak, this frightening. After three terrific albums and an EP they disbanded only to come back with the 2012 surprise LP Allelujah! Don’t Bend! Ascend!. But that was just a warm up. What we have right here is the real deal, Godspeed in all their raging glory.
As was the case with their last full length, the songs on Asunder have been fleshed out by playing them during live shows under the working title “Behemoth.” Structurally this is basically one forty minute piece, although it is broken up into four “songs.” It starts out very strong with “Peasantry or ‘Light Inside of Light.'” Layers upon layers of guitars create a sound so huge that only a Godspeed-style melody can contain it. All the while a curious tug-of-war is going on underneath as multi-tracked violins compete for space. (Spoiler alert: there isn’t any to be found, so thick is the syrupy stew.) It’s enormous and beautiful. The simple theme is piled so high that all their other records are dwarfed by comparison. Dispensing with the slow build-up of tension and release, this track shows all its claws early and refuses to let go. Its sister track, “Piss Crowns Are Trebled”, closes the album in a similar fashion. All the things that make Godspeed such a great band are present in this thirteen minute celebration of cacophonic ecstasy. Unlike “Peasantry,” this one goes through some changes in mood and sonic timbre. There’s a real thrill in seeing how they decide to conclude such a massive piece and it does not disappoint. 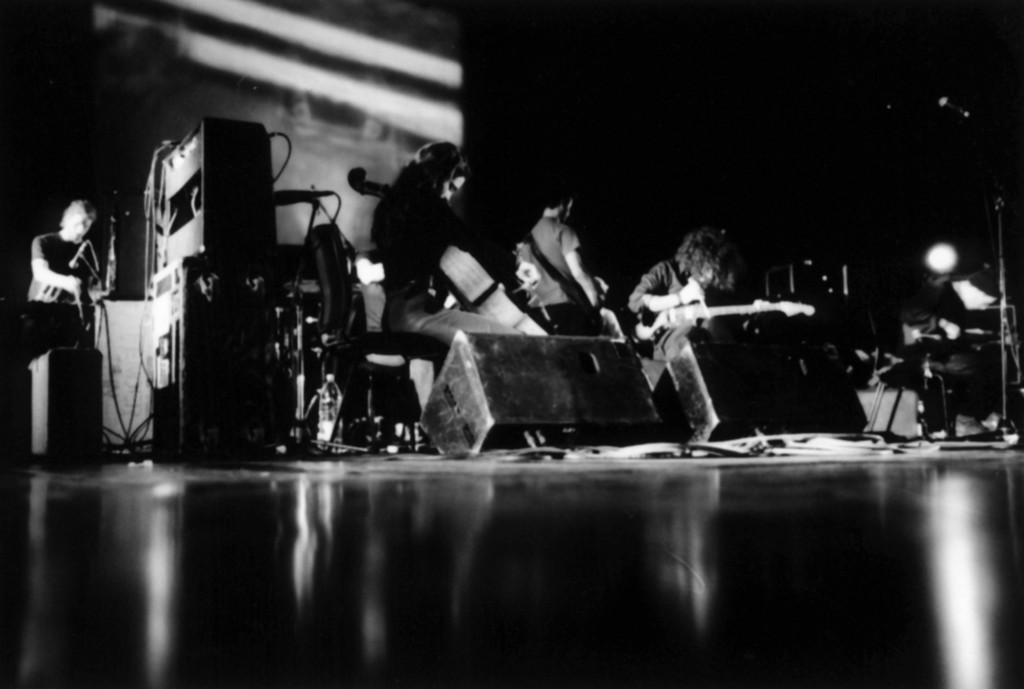 Sandwiched between those two incredible songs are two shorter tracks made up of pointless and somewhat irritating drones. How highly you rate this album will probably be in direct proportion to how well you connect to this kind of thing. I’m okay with it for a little while but at a combined length of around sixteen minutes it does wear on my listening patience. With a stronger mid-section I would have no problem calling this their best record to date.
Being that this is the shortest LP of their career I do feel slightly cheated – especially with the two middle tracks being what they are. In all fairness the album works extremely well as a whole and that is not much of a shocker considering it really is just one long song. What they have achieved in this work is astounding though. Their contemporaries have not been able to maintain such high standards nor do they have the same lofty ambitions. Godspeed You! Black Emperor have always been more like a gang than a band. That they have been stopped and interrogated by the FBI on suspicion of being terrorists (only in Texas could this story happen) testifies to that. That they remain the undisputed champion of instrumental post-rock is more than evident in this brilliant but flawed effort. Rage on, freaks!
Key Tracks: “Piss Crowns Are Trebled” / “Peasantry or ‘Light Inside Of Light'” / “Lambs’ Breath”
Artists With Similar Fire: Explosions In The Sky / Mogwai / Sigur Ros