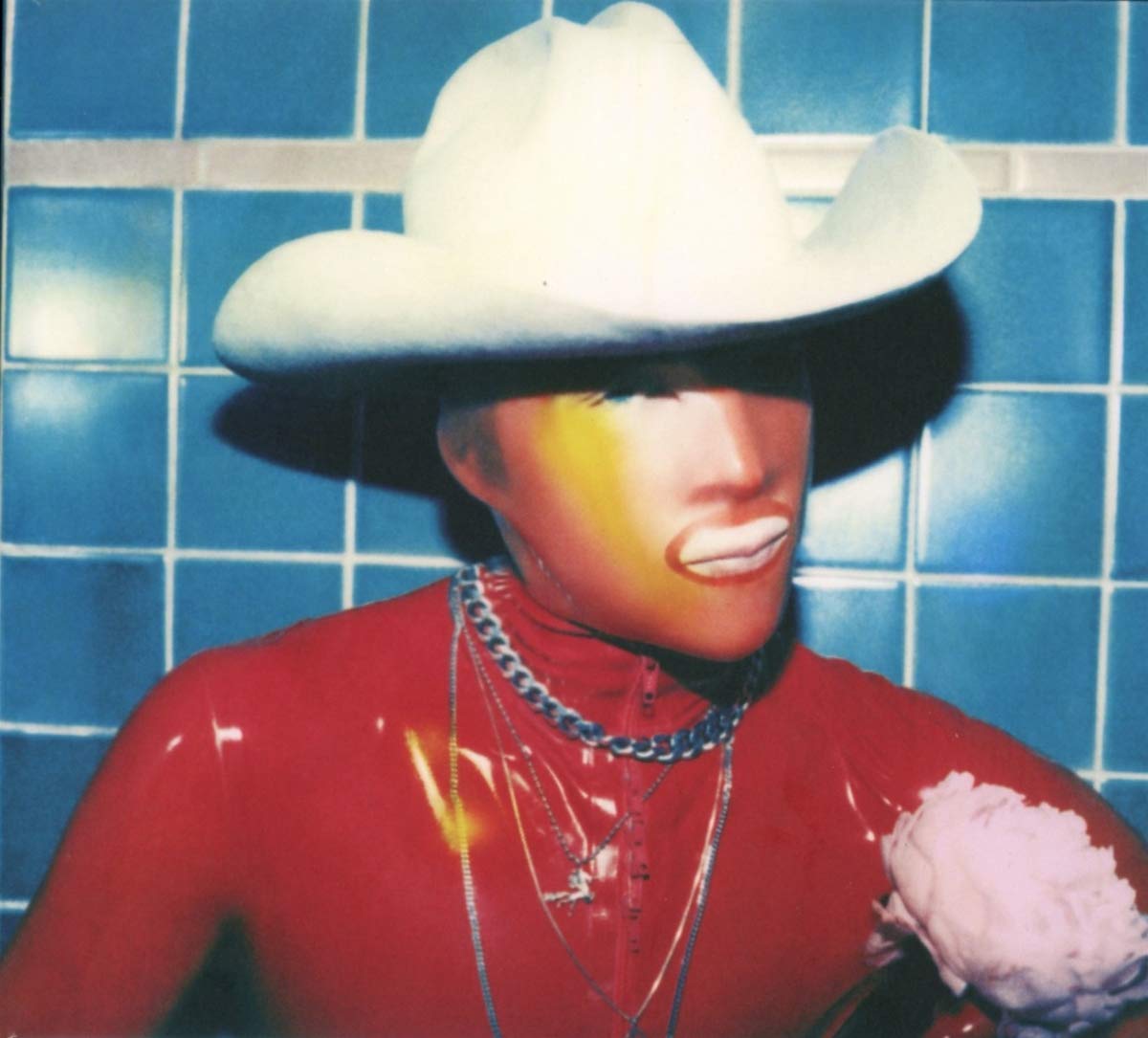 Fire Note Says: Kentucky bred, Cage the Elephant collaborate with Beck and producer John Hill on their 5th album, which recalls 80’s new wave in songs that chronicle the end of singer Matt Shultz’s marriage.
Album Review: In the current ecology of sustainable musicianship, Cage the Elephant is a rarity; an active contemporary rock act on a major label. Think about it, we have plenty of classic rock and retro punk acts touring this summer, but most rock bands have been replaced at major labels by pop and hip-hop acts. This page celebrates and promotes indie rock acts, so there’s a vital underground for all kinds of great rock bands willing to go against the grain of trending “death of rock” projections, but it’s nice now and then to hear from a current major label rock band that’s continuing to break big.
Cage the Elephant grew up together in Bowling Green, Kentucky, around the talents of vocalist Matt Shultz and his brother and guitarist Brad Shultz, but as soon as they signed a record deal the band relocated to London. They released their self-titled debut in 2008 and started building their audience opening on tour for Queens of the Stone Age. Their third album, Melophobia (2013), earned a nomination for the Grammy for Best Alternative Album, and their fourth album, Tell Me I’m Pretty (2015), which was produced by The Black Keys’ Dan Auerbach, won the Grammy for Best Rock Album in 2017. Social Cues, their fifth album, is produced by John Hill, who’s recently worked with Imagine Dragons, Portugal. The Man, and Demi Lovato, but has been mostly involved with hip-hop and pop acts.
Going all the way back to their earliest breakout single, “Ain’t No Rest for the Wicked,” Cage has had a way with catchy pop hooks that made their music feel approachable for a wider range of fans, and here with Hill in the producer’s seat, the songs lean hard to their poppier inclinations. As such, Cage the Elephant maintains its rock band bona fides, but accentuates their more accessible melodic pop tendencies, with more than a hint of retro 80’s new wave added for spice. While the band’s heavier, punk-leaning albums drew comparisons to major influences like The Pixies and Strokes, and their last album with Auerbach at the helm tended toward a more experimental sound, on Social Cues, no doubt under the influence of Beck, who collaborates with them on “Night Running” and with whom they will be co-headlining on tour this summer, we hear the familiar drum machines and keyboards that dominated 80’s MTV (back when it was actually a music channel).
While the band share’s writing credits for their musical compositions, it’s obvious that the lyrical content draws its focus from singer Matt Schultz’s break-up of his marriage and divorce. For instance, the album’s first single and video, “Ready to Let Go,” describes an ill-fated trip to visit the ruins of Pompeii, which compares the undoing of their relationship with the remains of a couple who are nothing more than a pile of ashes. The trick is to carry that heavy emotion into a pop song with a strong melodic chorus, and a sad steel guitar solo, over the song’s mid-tempo dance beat. Elsewhere that theme of relational dissolution shows up in songs like “The War Is Over,” which doubles as political commentary about the building of walls that divide, “Skin and Bones,” “Broken Boy,” which comes to terms with the need for healing, “Goodbye” and “Love’s The Only Way,” where there’s acceptance, and new hope.
Smartly, Cage’s players are able to match Schultz’s emotionally weighted lyrical expressions with music substantial to the task. Nick Bockrath and Mattan Minster work with producer Hill to recall the lush synth textures and orchestrations of 80’s new wave, while rhythm section Jared Champion and Daniel Tichenor bring enough real drum punch and bass groove to give the proceedings that vital dance floor relevance. Backroth and Brad Shultz weave guitars throughout these textured pop rock confections with plenty of rock energy, matched only by the sing-along melodic nature of Matt Shultz’s vocals, which, to borrow a phrase, have manage that strange magic of taking “a sad song and make it better.”
“Broken Boy” comes rocking out of the gate, while “Night Running” benefits from a bit of that Beck nightclub dance swagger. “House of Glass” channels an 80’s English new wave vibe, while the title track leans into an electro-pop groove, and “Black Madonna” sounds like it’d fit nicely on the “Pretty In Pink” movie soundtrack. “Love’s The Only Way,” brings in the orchestration for the somber ballad love song, while “Dance Dance” and “What I’m Becoming” push into territory that will remind you that Hill also produced an album for Florence & The Machine. The result is an album that has a varied musical approach that’s held together by their song’s strong melodicism, and the story the songs tell conceptually. The result is a solid pop/rock album that recalls the golden age of early alternative rock, while opening a new creative door for Cage the Elephant.
Key Tracks: “Ready to Let Go” / “Night Running” (with Beck) / “House of Glass”
Artists With Similar Fire: Beck / Black Keys / Weezer
Cage The Elephant Website
Cage The Elephant Facebook
RCA Records
– Reviewed by Brian Q. Newcomb