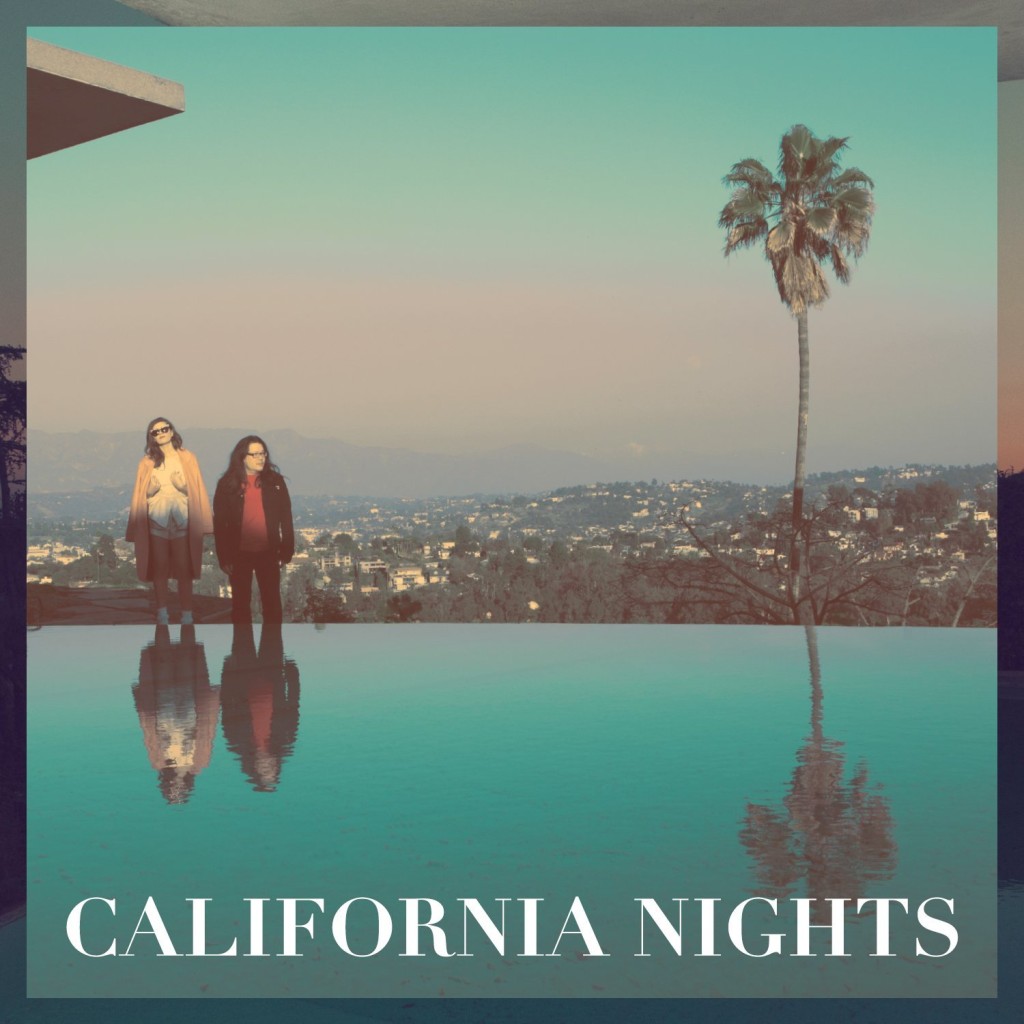 Fire Note Says: Best Coast does not stray too far from the catchy formula.
Album Review: Sometimes third albums put artists in weird places. You have your introducing debut, avoid the sophomore slump with either more of the same or pushing your artistic boundaries and then where do you go? For Best Coast, it is no different with a great debut like Crazy For You (2010) that put Bethany Cosentino on the map with its lo-fi pop brilliance, slacker presentation, and catchy as hell tracks. The follow up, The Only Place (2012) worked to establish Cosentino as a true leading lady and really pushed her vocals out front. Still catchy songs about fun in the sun but now she produced a much brighter and polished sounding record. Now we get album number three, California Nights. A record that works to have the best of both worlds.
The kick off track, “Feeling OK,” finds Cosentino well out front vocally but the background is much more fuzzed up than anything on The Only Place. Really the track is the best of both worlds combining her debut with the follow up. This track starts the ride of the current Best Coast. Hook after hook, perfect window down music, lyrics that don’t dig too deep, big sound that is both shined up and blown out and no skin off your nose when the final track plays. For some, that is the sign to walk away while fans should enjoy the drive. 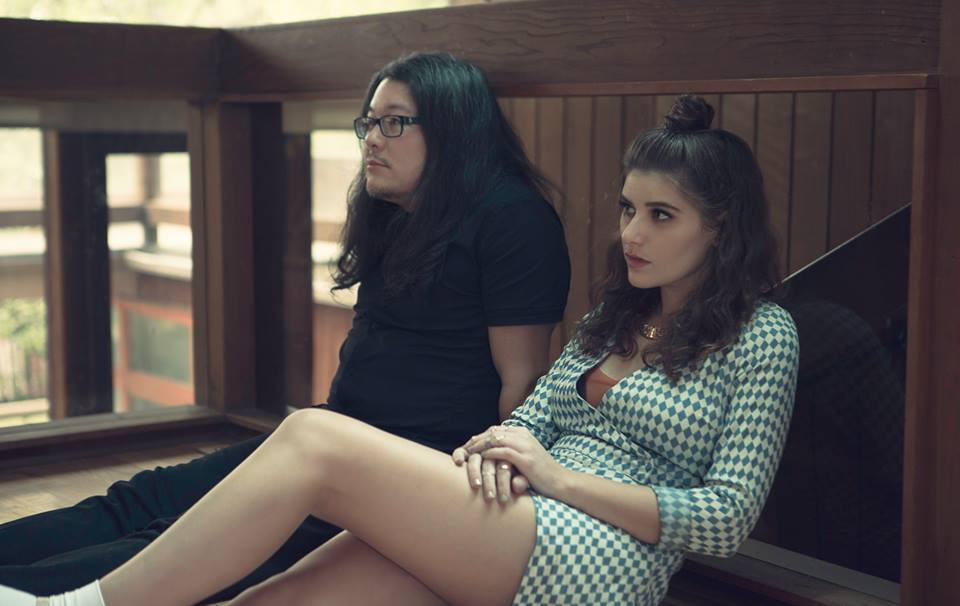 I fully admit that I like this record for its upbeat summer vibe. With a title like California Nights and plenty of sweet memorable choruses from Consentino, you know what to expect and she delivers. I also like that her partner in crime, Bobb Bruno, seems much more along for the journey here when he gets big scorching guitar solo moments like on “Heaven Sent.” California Nights is not so much a progression for Best Coast but a statement of stability. Cosentino is not near as hungry as she was on her debut but her sense for a catchy tune has not diminished. If you have liked Best Coast so far, nothing on California Nights will disappoint – if you are looking for something deeper lyrically, you might just opt to sit this one out.
Key Tracks: “Feeling OK” / “Heaven Sent” / “When Will I Change”
Artists With Similar Fire: Jenny Lewis / La Sera / Colleen Green